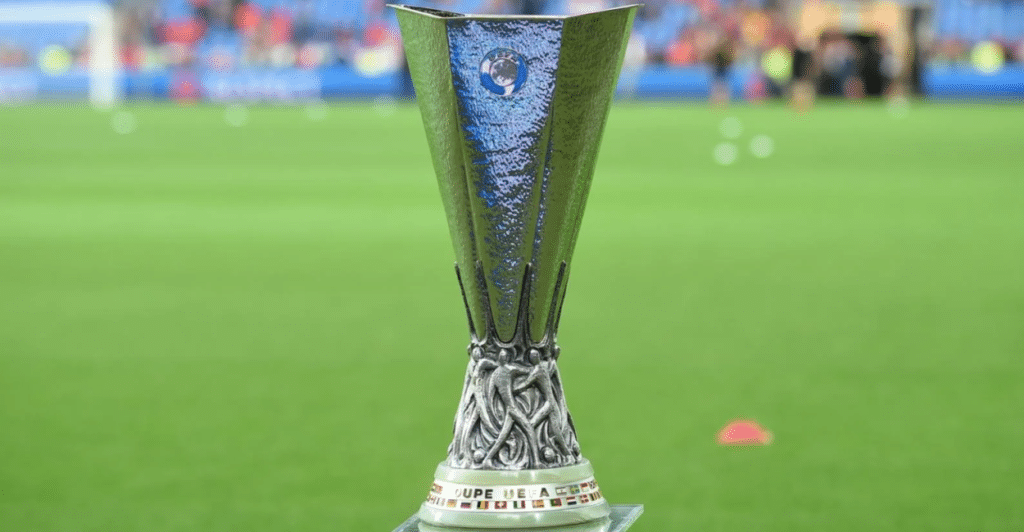 The following is the draw for the Europa League and Europa Conference League Quarterfinals, which took place at UEFA Headquarters in Nion, Switzerland.

West Ham will play a quarter-final after 41 years, this time against Lyonnais, travelling in France, after the previous round clash with Sevilla. Barcelona, entering as the favourite for the trophy, will face Eintracht Frankfurt, while Rangers is going to travel to Braga.

After a thrilling qualification against Rennes, Leicester will travel to the Netherlands, to play against PSV. Roma will go against Bodo Glimt again, after the clash between the two teams in the Group Stage.

The first legs are scheduled for the 7th of April and the second legs will take place on the 14th of April. The teams referred first, will play the first leg at home.