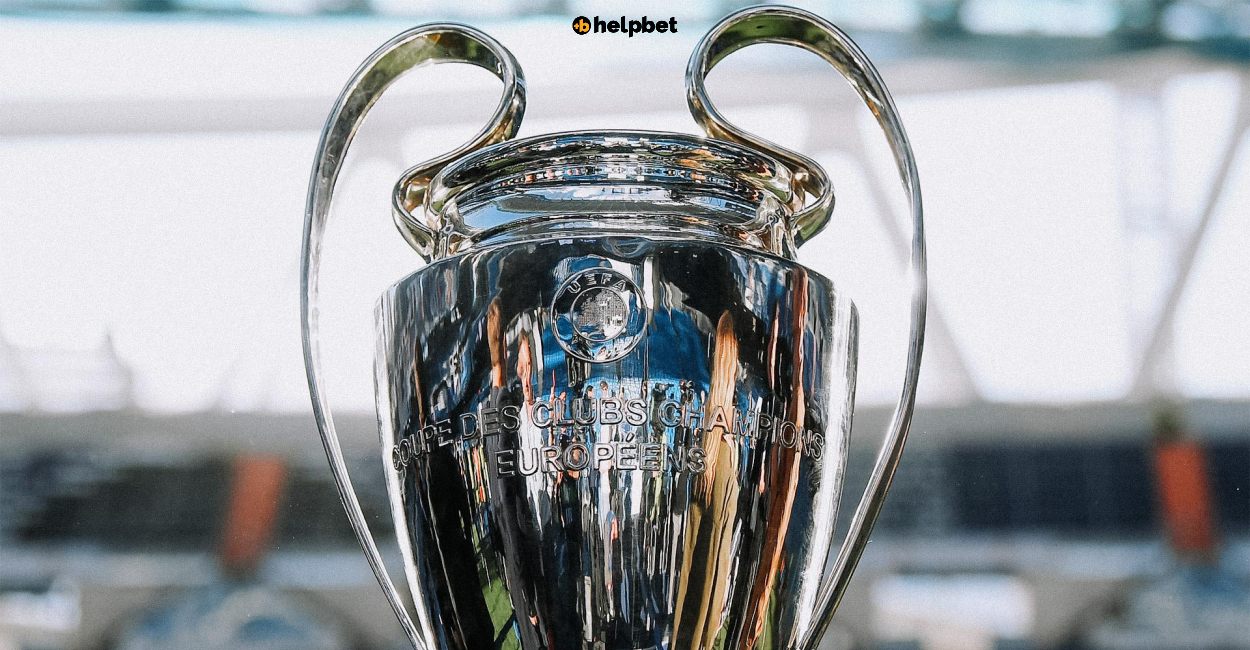 The Champions League Group Stage brought us more upsets than many might have expected. Juventus are out and so are three out of the four Spanish clubs. So have the odds for the winner changed? Which are the updated 2022-23 Champions League favourites?

See how the odds for each of the remaining teams have changed (if they have at all) compared to the picture on September 5, one day before the kick-off of the 2022-23 Champions League season. 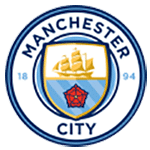 Manchester City were the top favourites to win the 2022-23 Champions League before the season started and they continue as such. They won their group with 4 wins and 2 draws, having the best defence (alongside Bayern), with 2 goals conceded. 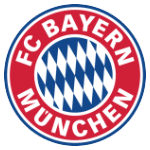 Bayern could have a better Round of 16 draw. Despite having to face Messi, Neymar, and Mbappe’s Paris Saint-Germain, the German Champions have climbed the ranks and are now second-favourites for the 2022-23 Champions League title. 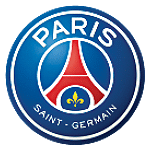 Paris Saint-Germain are considered to be underdogs in their clash with Bayern. Yet they remain high in the 2022-23 Champions League favourites ladder. They came second in their group, despite being undefeated, as Benfica had the edge on away goals. 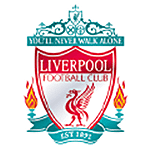 Now this is somewhat of a paradox. Liverpool are underdogs in their Round of 16 matchup with Real Madrid but are more likely to win the title, according to the Champions League odds. The World Cup break is much needed for a team that has been disappointing so far.

Reigning Champions Real Madrid are the only Spanish clubs to have survived the Group Stage. They had a tough draw, as they have to face last year’s finalists Liverpool in the Champions League Round of 16. 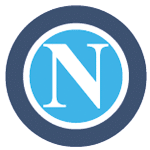 Napoli were valued at 151.00 to win it all and are now offered at 12.00, officially entering cash-out territory. Of course, if you have wagered on the Italians, you might want to wait. They are one of the most impressive teams in European football right now and they have a relatively easy opponent in the Round of 16. 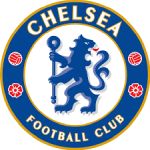 Chelsea have been inconsistent so far this season. They are mediocre at best in the Premier League, but are more than impressive in the Champions League (excluding that opening-day loss in Zagreb). They don’t have an easy opponent in the Round of 16, but are still considered to be dark-horse favourites for the 2022-23 Champions League. 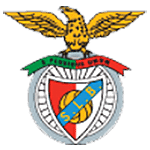 Benfica weren’t even poised to qualify from the Group Stage, as they were in a tough group with Paris Saint-Germain and Juventus. They beat the Italians twice and they got two draws against PSG, ultimately winning the group. Their odds have now dropped significantly and they have a theoretically easy job against Brugge in the first knock-out phase. 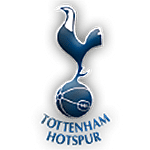 Tottenham are yet another inconsistent team and that is why their odds have risen. They have a tough matchup against Italian Champions Milan in the Round of 16. And despite being favourites there, pretty strong ones too (at least according to the Champions League betting odds), bookmakers are now less impressed by Antonio Conte’s squad. 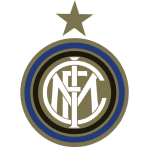 The Inter vs Porto Round of 16 tie is the only one where the odds favour the team that didn’t win their group. Inter will have to give the first match at home, but still they are the favourites to go through to the semi-finals. Bookies, however, do not feel confident that the Nerazzuri have very a very strong case to be considered as a Champions League favourite. 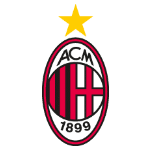 The case of Milan is a really tough one to evaluate. The Rossoneri have had ups and downs, but they are injury-plagued, If healthy, they can really be a pain and frankly, they seem undervalued in the Champions League favourites odds table. After all, we are talking about the team that has probably the strongest left flank in the world, in Rafael Leao and Theo Hernandez. 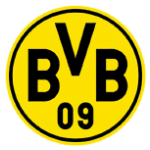 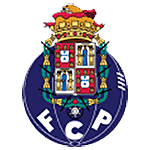 Porto and Club Brugge were underdogs to qualify from Group B. They got the edge over Leverkusen and Atletico Madrid and the Portuguese team won the group. The 2004 Champions League winners are not among the 2022-23 Champions League favourites. 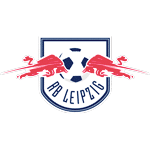 When RB Leipzig were first founded, Dietrich Mateschitz said he wanted the club to win the Champions League by 2020. It is now 2022, Mateschitz just passed away, and Leipzig have just once reached the semi-finals. They had the toughest draw they could have in the Round of 16, where they will face 2022-23 Champions League favourites, Manchester City. 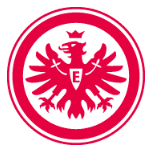 Europa League winners Frankfurt play in the Champions League/European Cup for the second time. The only other time they were there, back in the 1959-60 season, they reached the final, where they lost to Real Madrid 7-3. Bookmakers don’t believe they can top this. 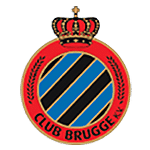 Belgian Champions Club Brugge managed to qualify from the Champions League group stage for the first time in their history. The season is already successful when it comes to what they have achieved in Europe, and everything that comes from now on is a plus.