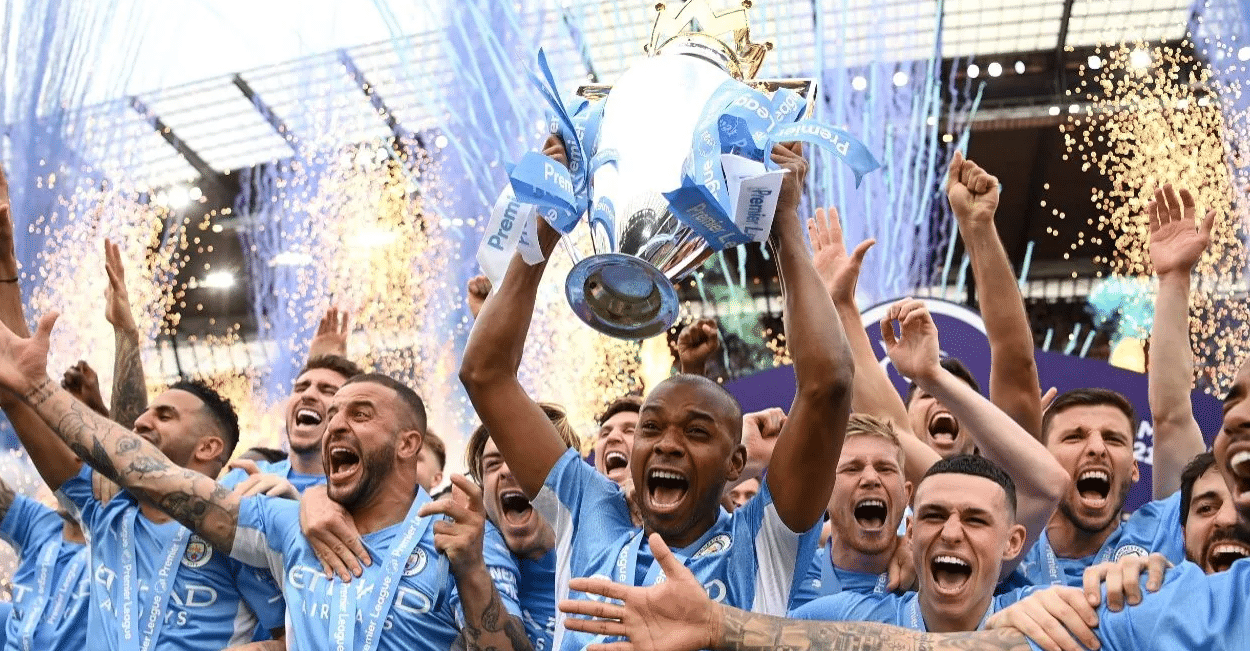 The 2021-22 English Premier League season ended with a bang. Manchester City won their 8th title (and 4th in five years) and they did it “the City way”, coming once again from behind. The Liverpool fans, who for a brief moment believed could complete the Quadruple, felt gutted. But there is always next year. Helpbet.com presents the super early odds for the 2022-23 Premier League season. The beginning of the title race is still three months away, but of course, there is a certain feeling that City and Liverpool will once again fight for all the silverware in England.

In the past five years, Manchester City and Liverpool have been the league’s dominant forces. Among them, they have won all five Premier League trophies (City 4, Liverpool 1), and they have a combined three runner-up finishes, one third place and one fourth, that being back in 2017-18 when Liverpool’s new era was just beginning under Jurgen Klopp.

One of the most important questions to answer is how the bookies rank Newcastle. The Magpies have new ownership that makes them the richest football team on the planet. It is maybe, however, too early to think of challenging City or Liverpool.

Manchester City top the odds list, at 8/13. The Citizens’ dream is by all means the Champions League trophy. That didn’t happen last year, and neither did it this year. But with Pep Guardiola and the team’s biggest stars returning (plus Erling Haaland’s arrival) the club dreams of Champions League glory. As for the 2022-23 Premier League title, City remain clear favourites, after winning four in five years.

🔵Manchester City are Premier League champions for the 4th time in the last 5 seasons!!! A Citizens Empire!!

The thing is that no team not named Manchester United, or not managed by Sir Alex Ferguson, have won three in a row in the Premier League era. Will City manage to do it, or will someone put an end to their streak? And by someone we basically mean Liverpool. This year’s runner-ups are priced at 12/5.

Chelsea are the last team not named Manchester United or Liverpool to win the Premier League title, back in the 2016-17 season. They only have two third-place finishes to show ever since, while there is also the club instability due to the sanctions taken against Roman Abramovic. They started the off-season as third favourites, but have since been overtaken by Totenham (14/1). Chelsea are offered at 1+/1.

Despite failing to qualify for next season’s Champions League, Manchester United are fifth down on the odds list, priced at 25/1. They definitely had a poor season, but expectations are high, ahead of Erik ten Hag’s arrival at Old Trafford. Arsenal follow at 40/1, while Newcastle are seventh at 100/1.

Check our new stats and standings page for the Premier League and every major competition in football.