The Africa Cup of Nations is a unique competition in the world of football. Unlike the World Cup, the Euro, or the Copa America, which come every four summers (although the virus has altered the “four” part and FIFA has messed with the “summer” concept), the AFCON marks the beginning of the year every two seasons. Well, at least that is the norm. Due to the global health crisis, the 2021 instalment will take place a full year later, from 9 January to 6 February 2022. Under the Cameroonian sun, the 24 best national teams in Africa will compete for the honour of becoming the 33rd Champion of Africa. Let us walk you through the 6 groups, the tournament’s format, the betting odds, and our predictions for this year’s African Cup of Nations.

There’s been a long and exhausting discussion regarding host selection. To begin with, Cameroon wasn’t even among the six bids for the 2021 tournament. On 24 January 2014, the CAF announced that the 2021 Africa Cup of Nations will be hosted in Ivory Coast, while Cameroon was granted the 2019 tournament. So how did all this mess happen?

A total of 24 teams have already travelled to Cameroon, to compete for the crown of the King of Africa. Only the hosts received an automatic qualification spot, while the other 23 tickets were granted through a tough qualifying tournament. The 24 teams were drawn into six groups of four and will play a single round-robin. The top two teams from each group and the four top-ranked third-placed teams will advance to the round of 16. From then on, a single-match elimination procedure will lead us to the Final, played in Yaoundé, on 6 February 2022.

Six venues will be used during the tournament. These are the Olembe Stadium and Stade Ahmadou Ahidjo in Yaoundé, the Japoma Stadium in Douala, the Limbe Stadium in Limbe, the Kouekong Stadium in Bafoussam and the Roumde Adjia Stadium in Garoua. Both the opening match and the final are set to take place at the newly built 60,000-seater Olembe Stadium.

Who will win the Africa Cup of Nations? There is no easy answer, there. The tournament field is wide open and there is no consensus favourite. Of the 24 teams, seven finished qualification without a single loss and have every right to dream big. Senegal, led by Liverpool star Sadio Mané, is topping the outright odds table, with 5.50. They are followed by the title holders, Algeria (6.00), captained by Manchester City ace Riyad Mahrez. Egypt are fielding the biggest star in the tournament, Mohammed Salah, and are third favourites at 8.00. Ivory Coast (10.00), Nigeria (11.00), Cameroon (11.00) and Morocco (13.00) are also considered to be top outsiders. 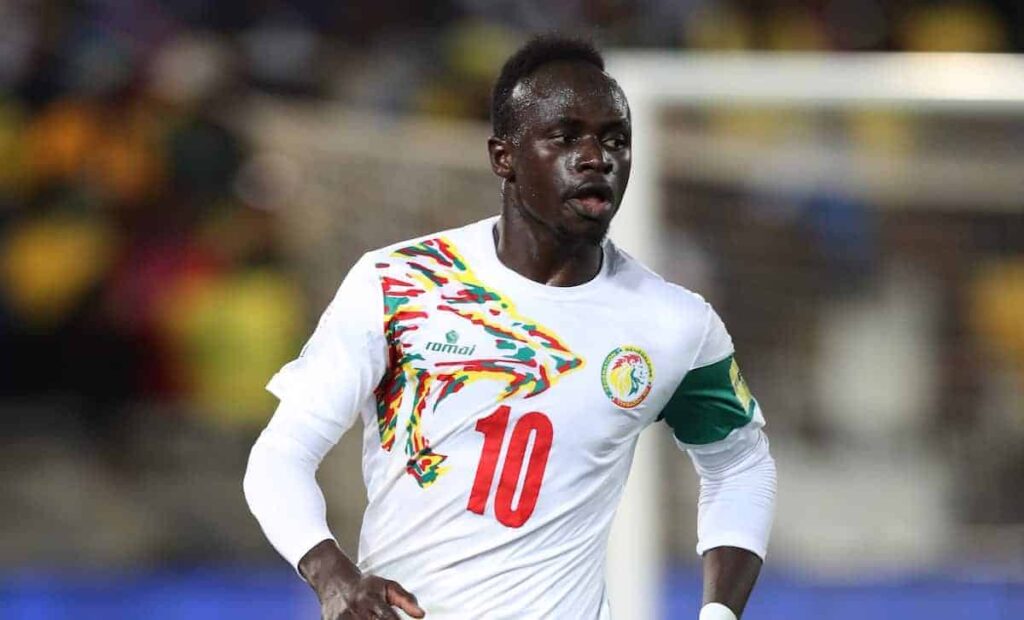 Watching the Africa Cup of Nations matches can be nerve-wracking for fans of the 24 teams. But even if your team is not playing tonight, you can feel the thrill of competing if you bet on the outcome of the games. Here are our bold predictions for the AFCON 2021

Burkina Faso to top Group A

Cameroon, the hosts of AFCON 2021, are the favourites to win Group A. It won’t be easy. The pressure can actually hurt them. It is not that far-fetched to see Burkino Faso winning the group, with a tally of 7 or even 9 points. The exact forecast of Burkina Faso being first and Cameroon second can be found at 5.50 odds.

Comoros to advance to the next round

Comoros are the exciting debutants of this year’s Africa Cup of Nations. Last year they proved that they can be giant-killers, the perfect Cinderella, with their performance against Egypt. If they manage to upset one of the other teams in the extremely hard Group C (Morocco, Ghana, and Gabon), they can advance to the round of 16, fulfilling their potential. Qualification is offered at 7.00.

Three Premier League stars lead the top goalscorer odds table. There are not many unfamiliar with the likes of Mo Salah, Riyad Mahrez and Sadio Mané. But looking at the odds, it is quite strange to see Sebastien Haller at 15.00. The Ajax marksman has scored 12 goals in 15 Eredivisie fixtures this year, paired with an astonishing 10 goals in 6 Champions League matches. He can score at will and he can lead Ivory Coast to greatness and can prove to be a great out of the box goalscorer betting option.

Nigeria to reach the Final

Nigeria were quite optimistic regarding their chances in the African Cup of Nations. It is unfortunate that they will be without Victor Osimhen and Emmanuel Dennis. Don’t be dishearted, if you are a Super Eagles fan. The Leicester pair of Kelechi Iheanacho and Wilfred Ndidi can make a difference. The latter is almost certain to grab himself a big move next summer, as he is probably the best non-Big-Six player in the Premier League. Don’t erase their chances just yet. Nigeria can win it all, or at least reach the Final, offered at 5.00.