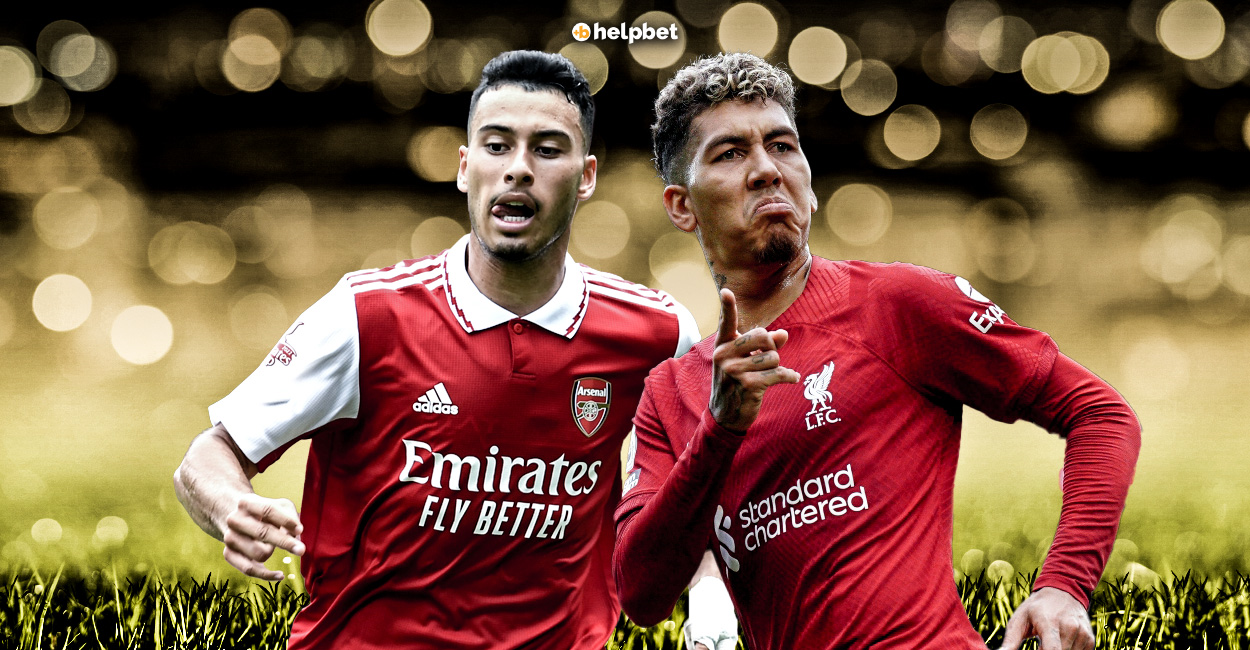 Before the season started, Liverpool were the second favourites to win the Premier League, with Arsenal being between fourth and sixth, depending on the bookie. Two months later, the London club is on top of the league, with 7 wins out of 8 matches, while Liverpool are 11 points behind (with a match less, the one against Chelsea in London). This is the situation a few days prior to the Arsenal vs Liverpool big match.

Arsenal are flying high, as Mikel Arteta’s youngsters are proving to be thirsty for glory. They are now the second favourites to win it all by May (Manchester City remain on top of the bookies’ lists despite Arsenal topping the Premier League standings). Gabriel Jesus is sensational. As is Gabriel Martinelli. As is Odegaard, as is Saliba. There is no single man who lacks from this impressive group.

As for Liverpool, with the exception of Roberto Firmino, nothing seems to work properly. Virgil van Dijk seems like a shadow of himself, Mo Salah shows glimpses of brilliance but is generally mediocre, and Trent Alexander-Arnold is just okay (though he did have a great game against Rangers in the Champions League this Tuesday).

There is something wrong at Anfield. There is time to fix it, but Jurgen Klopp needs to act fast.

This is the situation as the two teams approach the Arsenal vs Liverpool clash. We can expect the same things from Arsenal, but as for Liverpool, even the Starting XI are a mystery. As we get closer to kickoff, we shall know more.