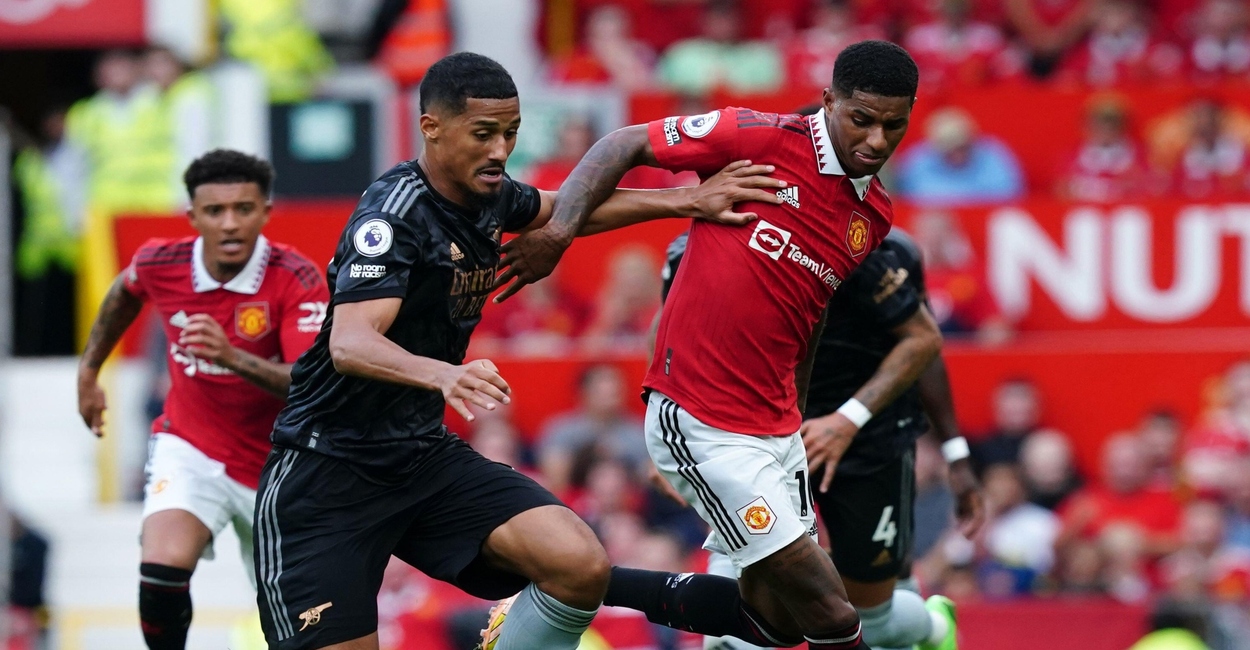 Emirates Stadium will present a Champions League battle between these two after a very long time. Some years ago, Arsenal vs Manchester United was a championship clash, but after their hard times, the Gunners and the Red Devils, fight again for things that matter most in English football.

Arsenal proved once more that “North London is red”, after beating twice this season its bitter rivals Tottenham. This 0-2 came not at ease because Conte’s players managed to bounce back after a very poor first half. The significance lies in the fact that this is the first time that the Gunners are the favourites to win the Premier League title, standing 8 points ahead of the current champions Manchester City.

The team has yet to concede a single goal in 2023, as Arteta invested much in his players’ ability to defend effectively. A win here could mean that the hosts could solidify their point-differential against the Citizens, having two successes in their recent derby calibre, but also gaining revenge after the 3-1 loss from Manchester United early this season, their only defeat so far.

The only serious injury problem remaining is Gabriel Jesus, with the Brazilian being forced to miss a respectable amount of weeks, due to his knee injury.

Michael Olise’s late free-kick was capable of ending Manchester United’s stunning nine-game winning streak, leaving the team in third place in the Premier League standings. But Erik Ten Hag should be proud of his work in this new environment. This well-organised squad has lost just once in its recent 20 matches and last week performed a fantastic display against Pep Guardiola’s Manchester City. This momentum swing helped them rise up to the Champions League spots and currently (after their closest rivals’ problems) there is no better candidate to gain one.

The Dutch coach saw Casemiro obtain a yellow card midweek, which means that, due to his fifth booking in the season, he will be unavailable in this weekend’s clash. Maybe he should have retracted him earlier, but he is confident of the other player’s ability to cover the Brazilian. Wan-Bissaka will be a member of the starting-11, because of Diogo Dalot’s doubtless. His hamstring injury leaves no place for taking risks. Jadon Sancho returned to the training routine, but it is unlikely to see him start. Donny van de Beek is out of the season with a knee injury.