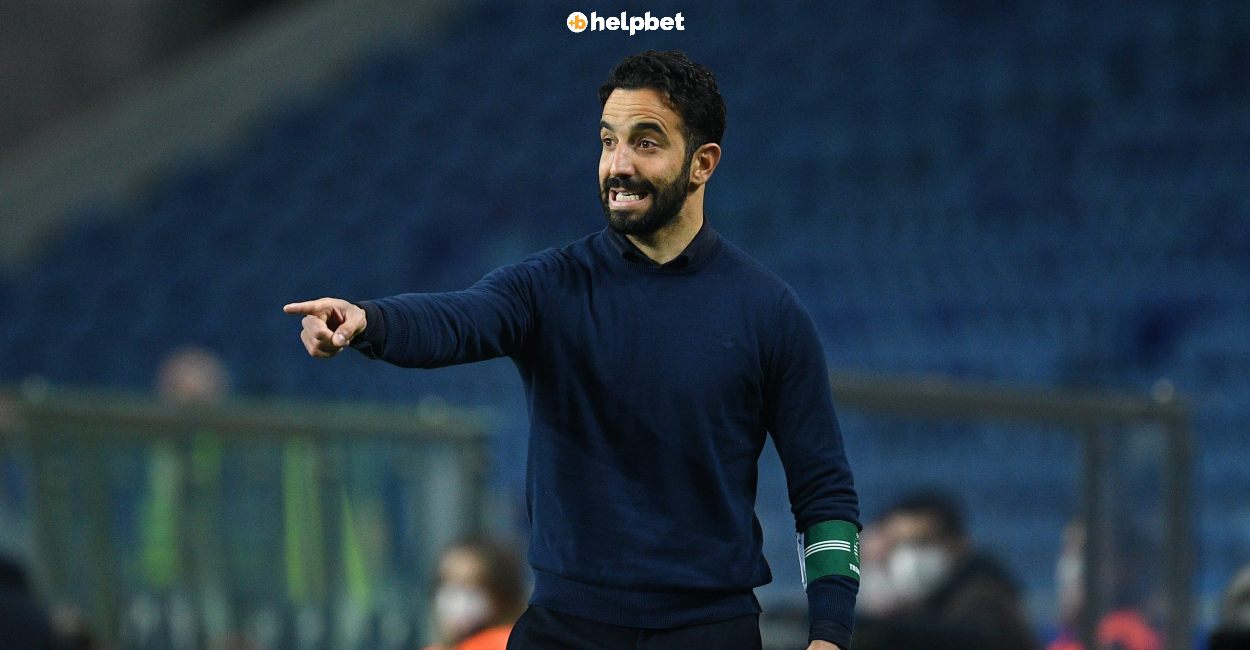 Aston Villa became the fifth Premier League club to change their manager since the beginning of the season. Steven Gerrard was fired after 343 days at the club and the Villans are now looking for a new head coach. There are many candidates, but according to the odds provided by bookmakers, Ruben Amorim and Mauricio Pochettino are most likely to take over the Aston Villa manager job.

Before the start of the season, Aston Villa’s goals were undoubtedly high, and the roster’s quality is certainly far above the 16th position in the Premier League standings. Steven Gerrard was the most likely to leave his post among Premier League managers and the odds were confirmed. Will the same happen with his replacement?

Who will the next Aston Villa manager be?

Here are the top candidates to take over the role of the next Aston Villa manager, according to the odds provided by 21LuckyBet.com.

This came out of nowhere. Mauricio Pochettino was the top name to become the next permanent Aston Villa manager, but news suggest that the club is having conversations with Sporting Lisbon head coach Ruben Amorim. The 37-year-old Portuguese coach is one of the hottest names in the business and he might think of Villa as the next step in his career.

Mauricio Pochettino has remained without a job since July 5, when his contract with Paris Saint-Germain was terminated. During his 18-month tenure at Paris, he won all three domestic titles (the Ligue 1, the Coupe de France, and the Trophee des Champions), but he never felt at home, the way he felt at Tottenham. He has worked in England for six years (one year with Southampton and five with Spurs), having a high moment reaching the Champions League final in 2019. He is thought to be among the board’s main choices for the role of the next permanent Aston Villa manager.

Sean Dyche left Burney on April 15, after 20 years with the club. He is by far the most successful manager in the history of the club and the decision to suck him was heavily criticised as a move in a blind panic.

Danish coach Thomas Frank is already a club legend at Brentford. In 2021 he became only the cond Brentford manager to lead the team to the top-flight of English football and then he managed to pretty comfortably avoid relegation. This season has started equally as well, as his Bees are sitting at the middle of the table, behind Ivan Toney’s 8 goals.

Michael Beale was Steven Gerrard’s assistant during his successful tenure at Rangers and last season at Aston Villa. Many fans believe that it was when he left, to land his first head coach position, was when things started falling apart at Villa Park. In the summer, he took over at QPR, over at the Championship, and his team is doing just fantastically. They are at the top of the league and among the major suitors to win promotion. 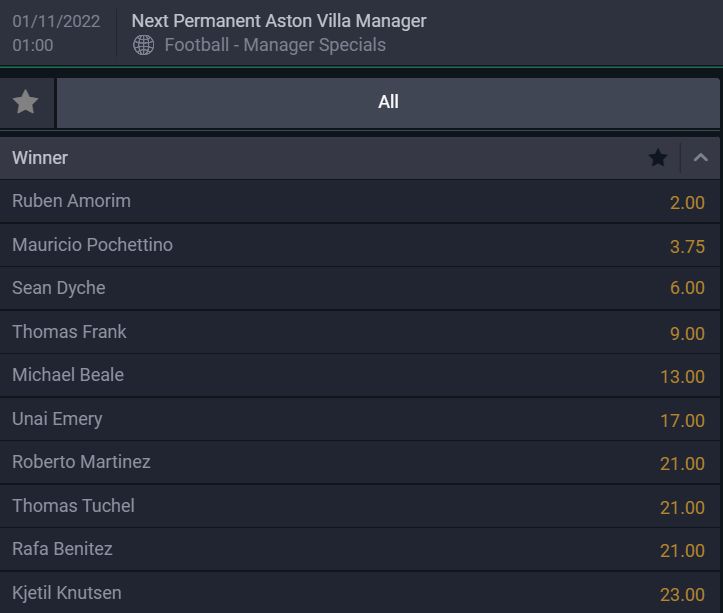