No. 1 Swiatek knocked out of Australian Open 2023 – The Updated Odds 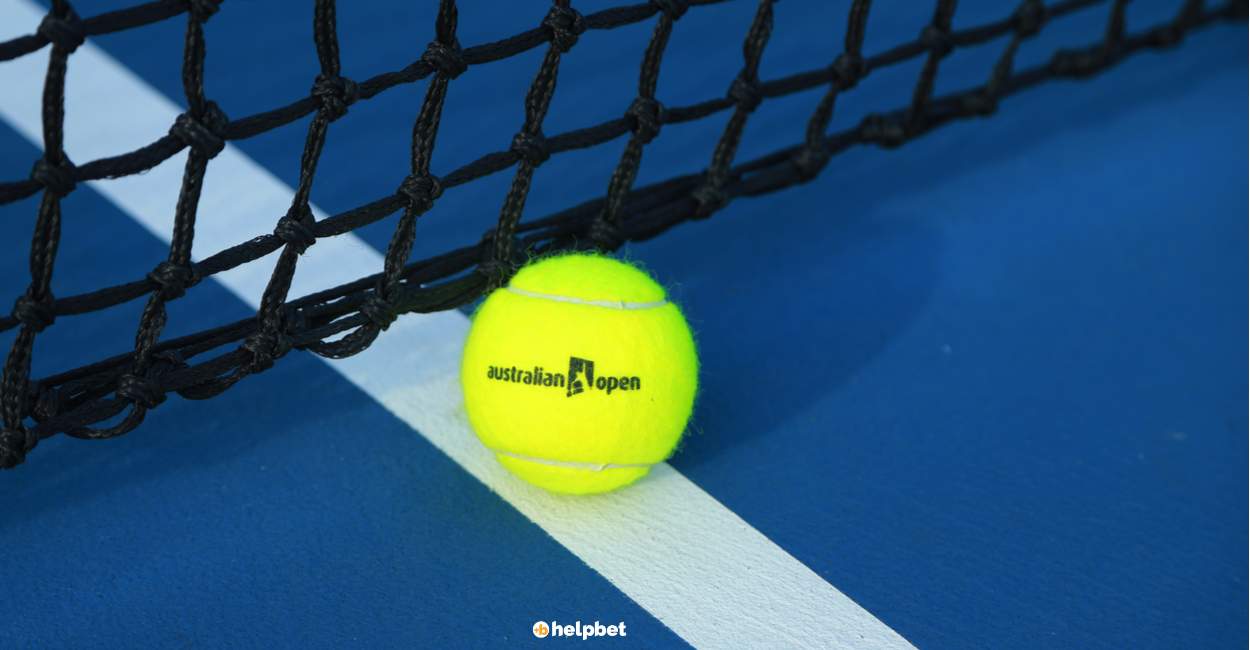 The top male and female tennis players will attend the 111th edition of the Australian Open, the 55th in the Open Era with only one goal: to dethrone the current champions, Rafa Nadal and Ash Barty, who has since then retired and become the second player who does this while being No.1 ranked in the world. Men’s current Rankings leader (and the youngest ever to reach a year-end No.1) Carlos Alcaraz has withdrawn from this year’s AO 2023 due to a right leg injury.

Despite Rafa Nadal being the holder of this honouring trophy, Novak Djokovic is the huge favourite to win his 8th AO title. There was a huge conversation about his eligibility to participate this year, following last year’s drama, about not meeting the health and safety protocols criteria, due to his vaccination status. The Serbian legend is one of the last favourites competing for the trophy, seeing now Stefanos Tsitsipas as his main opponent.

An injured Nadal has been eliminated early from the tournament, after a straight sets loss to Mackenzie Mcdonald. He tried to prove us wrong about his outsider status, but he was not fit enough.  It is true that physically is not at the standards that we are used to, but last year’s final against Daniil Medvedev (when he came behind from two sets down to beat him) was a great statement before the beginning of the tournament.

Carlos Arcaraz is no longer a prospect. He won his first Grand Slam title (the first of many) against Casper Ruud, being currently the world’s No.1 singles player by the Association of Tennis Professionals (ATP). The young Spaniard peaked his game last year but AO 2023 will not be his tournament. He doesn’t manage to overcome his injury, which has been added to a couple of tough last months, after his withdrawal from Rolex Paris Masters and ATP Finals in Turin.

Daniil Medvedev moved second according to bookies, a great chance to find stability after a rollercoaster season. In 2022 he was not allowed to attend every major tournament. Medvedev fought hard, but lost (3-0) to a very passionate Sebastian Korda, who remains between the names challenging for the title. Ruud was ready to bounce back, setting the bar too high, regarding his ability to reach No.1 in the near future, especially now that the door is wide open. An American lead the way to his upset also, after the very talented 22-year-old Jenson Brooksby stepped up his game to defeat the Norwegian 3-1 on sets. The WTA is always more competitive, regarding the major tournaments. We should not forget that Emma Raducanu won the 2021 US Open, despite her early entry at this tournament. Elena Rybakina made an unpredictable run in 2022 Wimbledon, finishing also first.

Except for these surprises, Iga Swiatek is the clear favourite to win the AO, according to tennis betting sites. She is currently ranked No.1 by the Women’s Tennis Association after a massive 2022, when she won both the French Open and US Open, being dominant for a very long time now. Her 31 games winning-streak at the beginning of last year’s tour is a huge statement for everyone else. Having that in mind it should be sad to report her early upset from the tournament due to a 2-0 loss from Rybakina, a tennis player who manages to evolve her game tournament by tournament.

Ons Jabeur is always worth mentioning, not only because she is second in the WTA ranking, but also she reached two finals (Wimbedon and US Open) last year (losing both), aiming to a better 2023. The Tunisian performs at the highest level for quite some time and will bounce back after her elimination from AO 2023 due to a fantastic display from Marketa Vondrousova.

Some honourable mentions are of course Arina Sabalenka and Caroline Garcia. Sabalenka is now the first favourite to win the competition, after Garcia’s poor performance vs Magda Linette. Former winner Osaka withdrew also from this year’s tournament amongst fears that she will follow Barty’s footsteps on early retirement.

Simona Halep will also miss out due to her positive test for a banned substance (allegedly roxadustat). The Romanian professional hopes for a better 2023.