Calvert-Lewin transfer rumours – Where is he going? 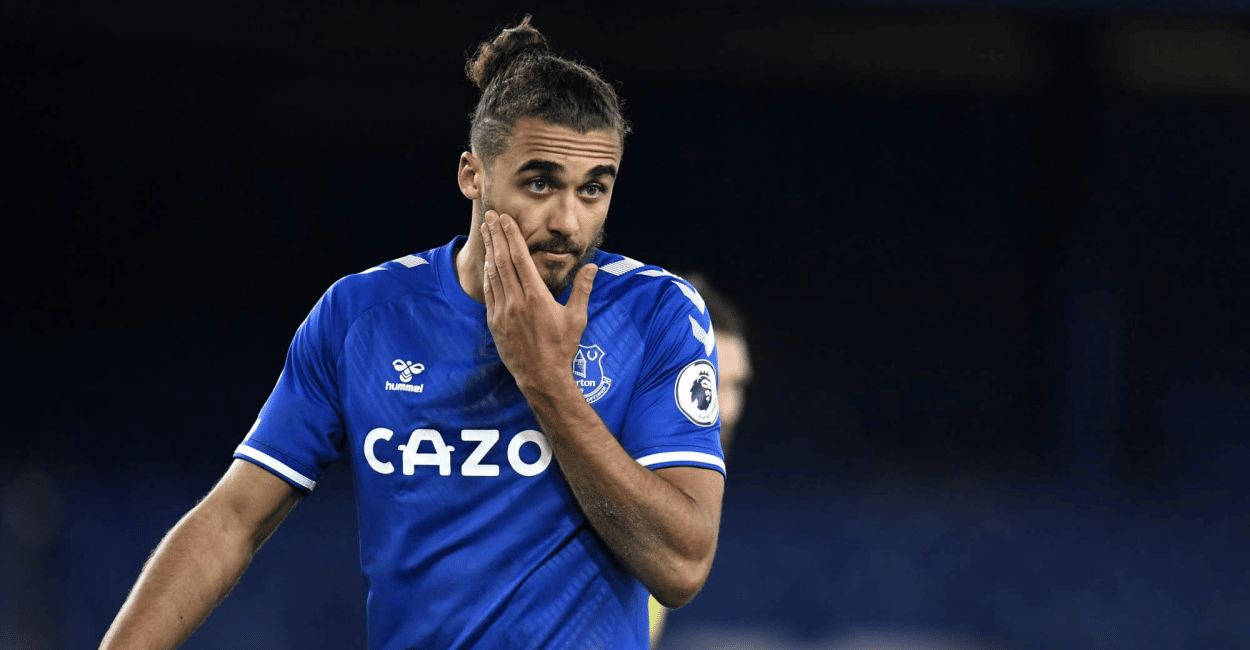 Dominic Calvert-Lewin had a rather underwhelming season, although it was mainly due to a serious toe injury, that kept him sidelined for four months. Following two seasons with double digits in scoring, this year he just netted five goals in 18 appearances with Everton, but one of them was the goal that kept the Toffees in the Premier League.

Yes, this year was a downer, but his quality and his scoring prowess are not to be doubted. The transfer rumours around his name are continuing to grow, as Everton are ready to sell him. They were initially asking for more than 55 million pounds, but it is unlikely to receive a bid much higher than the 36 million Newcastle are said to have made.

When the summer was approaching, Arsenal were thought to be the frontrunners to land the 25-year-old English international. But as they are close to a deal with Manchester City to buy Gabriel Jesus, it is highly unlikely that they will spend big for a second striker.

So it’s the new rich kids in town, Newcastle United, who seem dedicated to completing the deal for Calvert-Lewin.

Newcastle top the odds list on Energybet, at 4/5, while Arsenal is at 9/2. From then on we find the Manchester duo, City and United, although it would be interesting to see how he could be used at City, with Erling Haaland being the obvious number one option up front.