Champions League Round of 16 – Schedule, odds, and expert picks 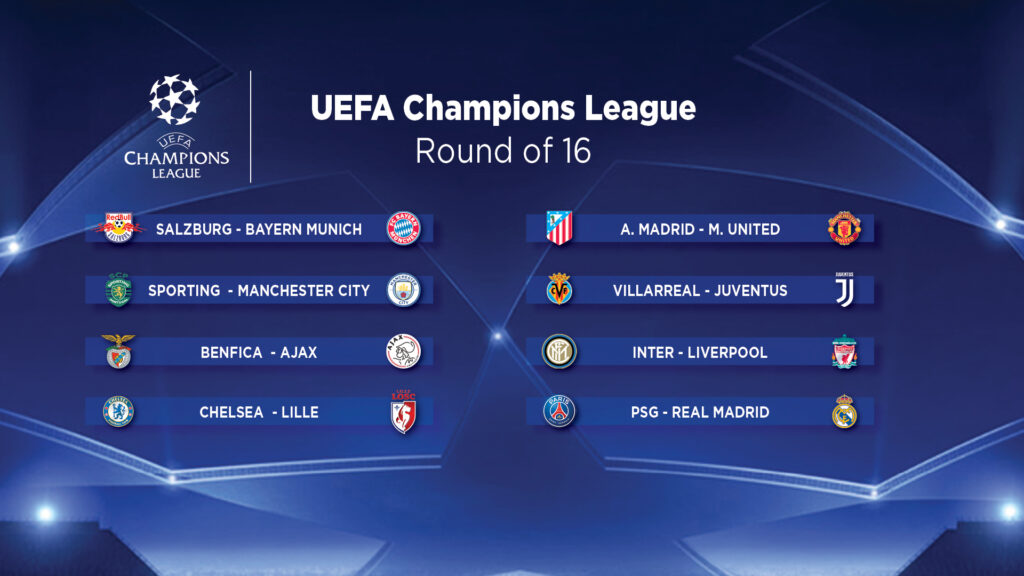 After a 2-month hiatus, the UEFA Champions League 2022 is back with the Round of 16. Europe’s top clubs for 2022  are competing with a common goal: this year’s final, on May 28, at Krestovsky Stadium in Saint Petersburg. Helpbet.com presents a complete guide for the first knockout face, along with picks from our team of experts.

It all started with a scandal. With a botched draw that had UEFA restart the procedure. Something that left a sore feeling, but eventually everything will be settled on the pitch.

Of course, there is a big absence. FC Barcelona isn’t among Europe’s best 16 for the first time since 2001.

1st leg: Paris, France – 15 February
2nd leg: Madrid, Spain – 9 March
Odds: PSG to qualify – 1.80 / Madrid to qualify – 2.00
What to expect: Well, this shall be interesting. Sergio Ramos returns to the “Bernabeu” as an opponent, on March 9. The same goes for Lionel Messi. He will still be a visitor, but this time wearing a new crest on his chest. Two of the favourites to win the trophy, this will be for sure a matchup to watch. It isn’t easy to make predictions. An interesting one will be Messi to score in the first leg, in Paris. 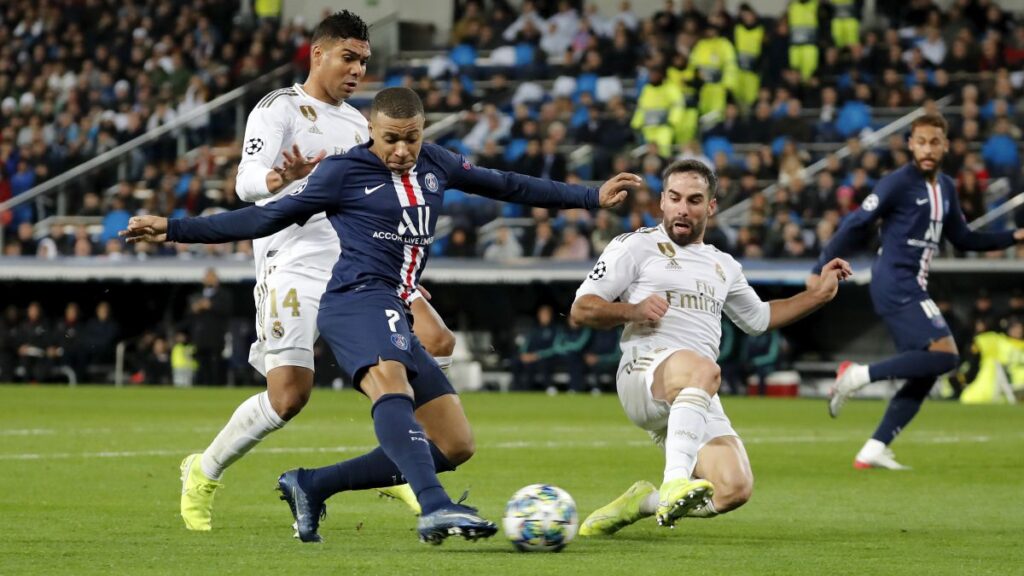 1st leg: Lisbon, Portugal – 15 February
2nd leg: Manchester, England – 9 March
Odds: Sporting to qualify – 11.00 / City to qualify – 1.04
What to expect: Guardiola’s City is probably the best team in Europe at this moment in time. They have to prove it on the biggest stage. They ought to win the Champions League if they want to officially join Europe’s elite. There are teams that can upset them this year. Sporting isn’t one of them. A good team, but winning the Portuguese league is priority number one.

1st leg: Milan, Italy – 16 February
2nd leg: Liverpool, England – 8 March
Odds: Inter to qualify – 4.00 / Liverpool to qualify 1.25
What to expect: If there is value to one bet in this stage, this is the one. Inter is theoretically lacking in quality, but the difference isn’t as big as the odds are suggesting. And what is more, Liverpool are not in the best condition possible and their Premier League struggles can give them problems in their European campaign.

1st leg: Salzburg, Austria – 16 February
2nd leg: Munich, Germany, 8 March
Odds: Salzburg to qualify – 10.00 / Bayern to qualify – 1.05
What to expect: Having qualified to the knockout stage, after years and years of trying, Salzburg’s European season is already quite successful. The Bavarians are the clear favourites and there is a reason why. Second in the odds list to win it all in May, it is expected that they will get through, one way or the other. 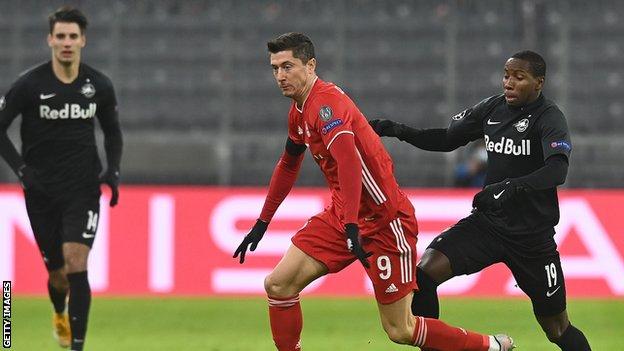 1st leg: London, England – 22 February
2nd leg: Lille, France – 16 March
Odds: Chelsea to qualify – 1.25 / Lille to qualify – 4.00
What to expect: Chelsea shall have this one. The European Champions were lucky enough to get Lille, the weakest of the seeded teams. And they did it twice, before and after the botched draw. Lille are nothing like last year’s miracle team and are (in theory) an easy opponent for Tomas Tuchel’s men.

1st leg: Villarreal, Spain – 22 February
2nd leg: Turin, Italy – 16 March
Odds: Villarreal to qualify – 2.70 / Juventus to qualify 1.47
What to expect: While Villarreal’s “El Madrigal” is a tough journey for any team, Juventus are flying high at the moment. After Dusan Vlahovic joined the “Bianconeri”, they have received a huge morale boost and they have shown they are ready to go as far as possible. Not only do we expect Juventus to qualify, but depending on their draws, they could be a dark horse for the final.

1st leg: Madrid, Spain – 23 February
2nd leg: Manchester, England – 15 March
Odds: Atletico to qualify – 2.25 / United to qualify 1.65
What to expect: This will be a tightly contested fixture. Both teams have had a mediocre (to say the least) season so far. What separates them is probably the Cristiano Ronaldo variable. United can qualify, but the odds are not worth playing.

1st leg: Lisbon, Portugal – 23 February
2nd leg: Amsterdam, Netherlands – 15 March
Odds: Benfica to qualify – 3.75 – Ajax to qualify – 1.28
What to expect: Ajax was the most impressive team of the group stage, behind Sebastien Haller’s ten goals. The Amsterdamers have what it takes to qualify. 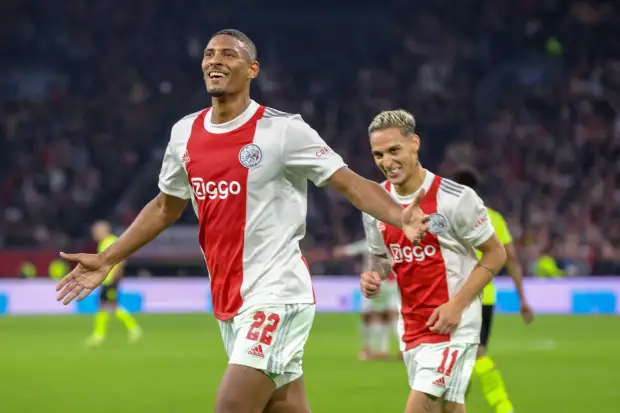