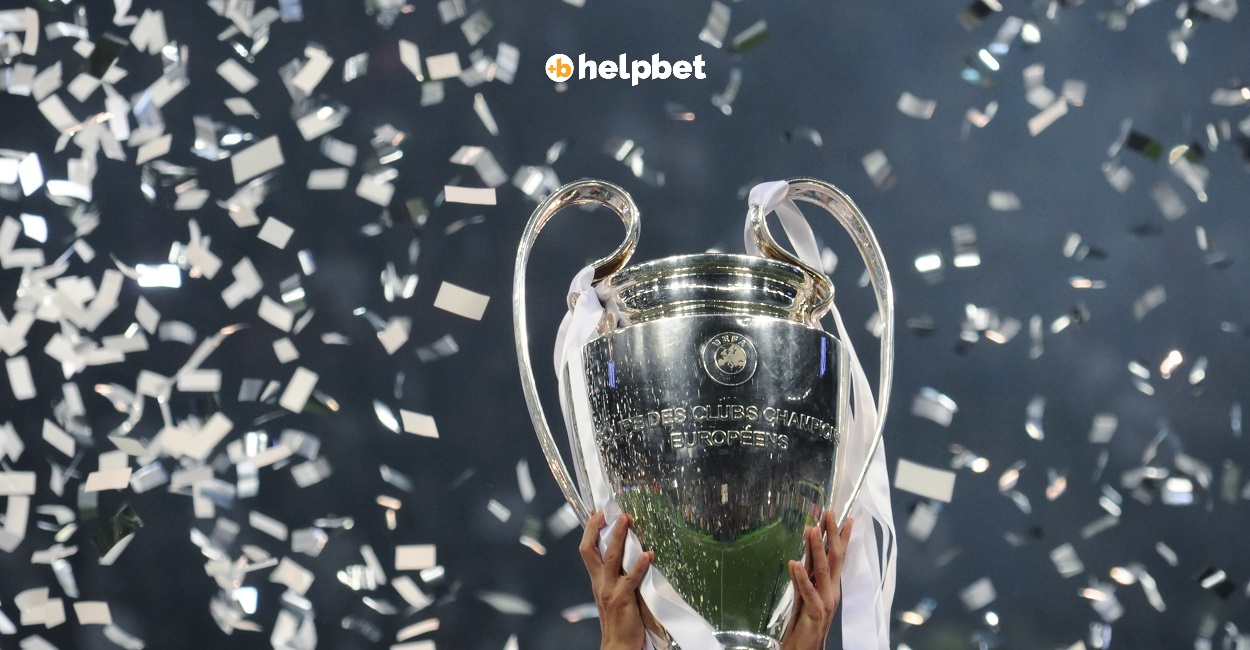 The Group Stage is almost concluded and it is about time to dive deeper into the Champions League qualification scenarios. Which teams have clinched one of the two first spots in each group to advance to the knock-out stage? Which are fighting for their right to play Champions League football in 2023? And which are those that have to go with the consolation prize of continuing to the Europa League play-off round? And (more importantly) what are the odds set by bookmakers for each one of them?

Napoli and Liverpool are through to the next round of the Champions League. The Italians have all but clinched 1st place as well, as Liverpool need to beat them by 4 goals in Anfield to steal first. The Reds are valued at 13.00 to make it to the top. As for the Europa League Race, Ajax are also all but through, as Rangers will have to beat the Dutch Champions by 5 goals to pass them in the standings.

Atletico Madrid almost pulled off a great escape against Leverkusen. Having trailed twice during their match on Wednesday, they equalised, they had a shot hit the woodwork in injury time and they missed a penalty in the 99th minute! Porto became the first team to beat Club Brugge in Europe this season and together they qualified for the next round. The Belgians are still favourites to win the group, with their odds at 1.60, while Porto’s are at 2.25. In order for Porto to overpass Brugge, they need a better result against Atletico than Brugge’s at Leverkusen, as they hold the tiebreaker. As for the third-place race, Leverkusen may even qualify if they draw against Brugge, as long as Atletico losses at Porto, since they have the upper hand in case of a tie.

It doesn’t get much clearer than that. With one week to go, Bayern are first, Inter are second, Barcelona will continue to the Europa League, and Viktoria Plzen will play their final European game of the season hosting the Catalans. Bayern are second favourites to win the Champions League (7.00) behind Manchester City. Barcelona are second favourites to win the Europa League (also at 7.00), behind Arsenal.

We will borrow from the exact script we used last week. No group is as wide open as Group D. All teams have a legit chance to move forward and all might find themselves eliminated. All but Tottenham. Even if Spurs lose to Marseille and Sporting tie with Frankfurt, the Londoners will get third place, as they are second in case of a triple tie. Taking a look at the odds, Spurs qualifying is at 1.35. Sporting follows with 1.85. Frankfurt are at 3.15, and Marseille (who need to beat Tottenham at home) are valued at 3.30.

Chelsea’s third consecutive win means they have secured first place in Group E. Milan only need a draw against RB Salzburg to continue to the next stage, whereas Dinamo Zagreb need to beat Chelsea in London and Milan to win their match with the Austrian Champions to even qualify for the Europa League play-off round. Milan are at 1.17 to win second place, while Salzburg’s odds are at 5.40.

For the first time since the 1995-96 season, only one Spanish team will be present in the draw for the Champions League Stage of 16. As was the case then, the sole Spanish representative will be Real Madrid. If they beat Celtic, they win first place. They also win first if Leipzig don’t win their away game against Shakhtar, as in the case of a tie, they hold the tiebreaker against the Germans. For the second-place battle, the case is clear. If Shakhtar wins, they steal qualification from Leipzig. In any other case, the Germans will follow Madrid. Shakhtar pulling it off is valued at 4.80.

Week 6 is an irrelevant week for Champions League Group G. No matter what, Manchester City are first (and the favourites to win the competition at 2.75), Dortmund are second, and Sevilla are going to the Europa League, a tournament they have won 6 times between 2006 and 2020. Doing it once again is valued at 11.00, which means they are for now fourth on the list, but the picture has not yet been solidified.

Paris Saint-Germain and Benfica are through to the next round. For the Portuguese team to steal first place, they either have to record a better outcome in Haifa than PSG does in Torino, or win their game by 5 more goals than PSG does. As for the Europa League spot, Maccabi need one point more than Juventus, or to overcome a massive 6 goals goal-differential.