Champions League – Predicting the Outcome of the Semi-Finals 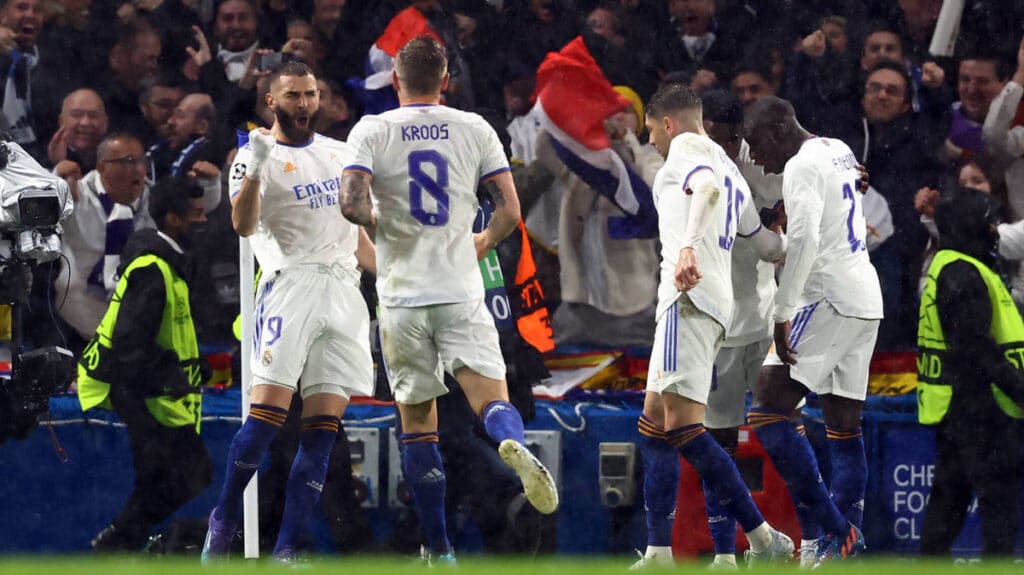 The Anglo-Spanish War ended in 1604, but more than four centuries later it relives in the form of the Champions League 2021-22 semi-finals. Manchester City dream of their first trophy, but before they get there, they have to face the Queen herself: Real Madrid, while Liverpool faces this year’s Cinderella, Villarreal.

The first leg of the semis will be played on April 26-27 and the second one on May 3-4. The big game at the end of the season is set to be fought on May 28 in Stade de France, Saint-Denis. Helpbet.com brings you everything you need to know before you place your Champions League bets for the semi-finals. 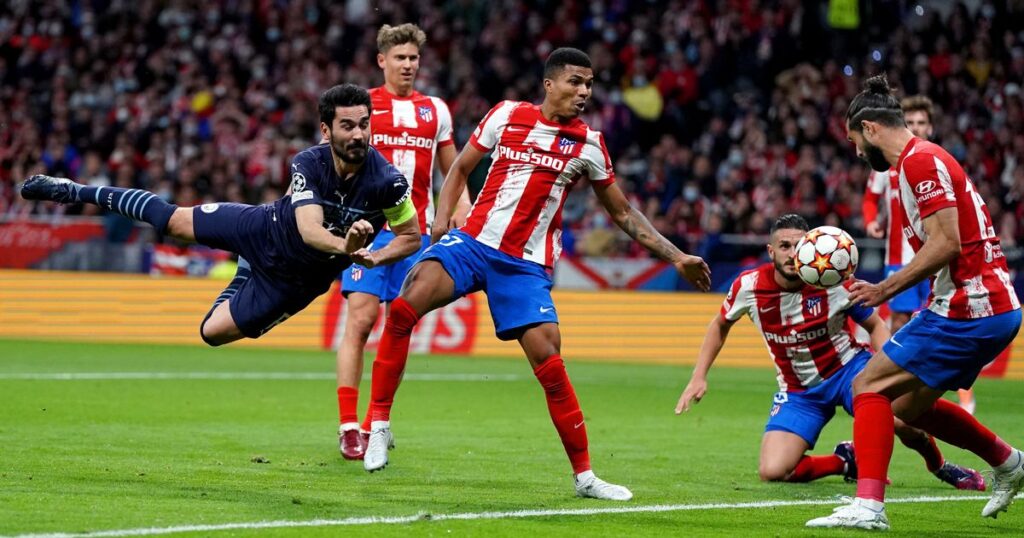 How City got here: Man City topped their group in the Group Stage, against Paris Saint-Germain, Leipzig, and Club Brugge, winning four games and dropping two. In the Round of 16, they beat Sporting 5-0 in Lisbon, before a scoreless draw in Manchester. In the quarter-finals, Kevin De Bruyne’s goal gave City the home win against Atletico, while in Madrid, a tough match ended without any goals.

How Madrid got here: The simple answer is because of Karim Benzema’s brilliance. The Frenchman has scored 10 goals, 7 of which in the last three games. Real Madrid lost to Sheriff Tiraspol on the group stage, but they won every other game, including the two times they faced Inter and Shakhtar Donetsk. The knockouts started with a 1-0 loss to PSG in Paris, but Karim the Dream scored his first hat-trick in the second leg. First, because there was another one to come, this time in London against Chelsea.

Prediction: Manchester City are the favourites to qualify (1.35-3.25). They were the Champions League favourites since the beginning of the season since they appear more mature than ever, ready to claim their first Big Ears trophy. It won’t be easy. Real Madrid are in good shape, they have the luxury to make extensive rotation when it comes to league games and they have the most “on-fire” player on the planet, Karim Benzema, accompanied by the pure magic of Luka Modric. It won’t surprise us if it all comes down to extra time in Madrid, or even a penalty shootout. Our prediction is that both teams will win their respective home games. 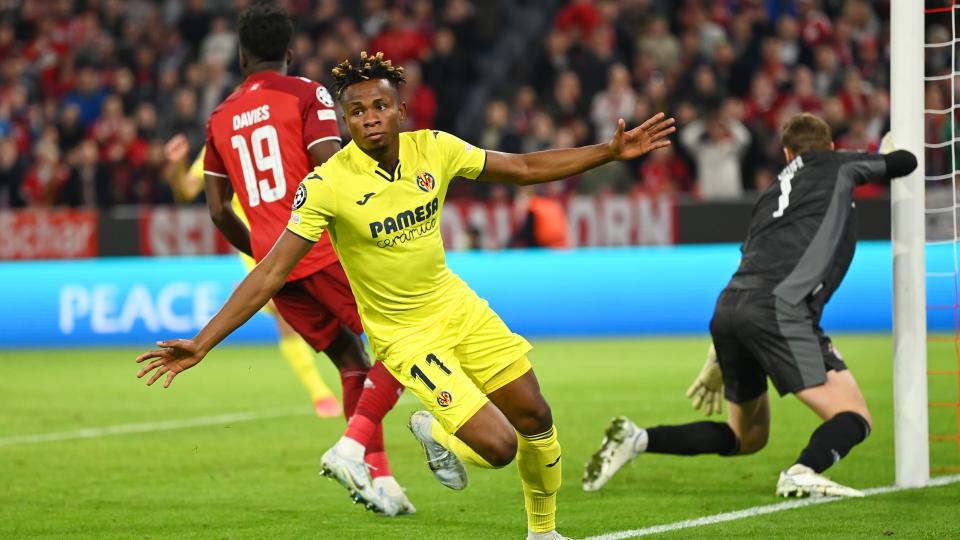 How Liverpool got here: Liverpool cruised through the Group Stage, winning all six matches against Atletico Madrid, Porto, and Milan. They proceeded to knock Inter out of the competition, with a 2-0 win in Milan and a 1-0 defeat in Liverpool. They dominated the away tie with Benfica, winning 3-1, before a 3-3 draw, back in England.

How Villarreal got here: Normally Villarreal wouldn’t have qualified for Champions League football this season, having finished 7th in last year’s La Liga. They did, however, win the Europa League, winning automatic qualification to the Group Stage. There, they lost twice to Manchester United (arguably a result that didn’t reflect what we saw on the pitch), won twice against Young Boys, and got 4 points against Atalanta. The miracle started in the knockout phase. A home draw against Juventus was followed by a dominant performance and a 3-0 win in Turin. And then, there was Bayern. The German giants were given as next to certain favourites to qualify, but the Yellow Submarine won at home and snatched a draw in Munich to meet Liverpool in the Semis.

Prediction: As much as we love Cinderella stories, Liverpool will most likely reach the final. It won’t be easy, so we expect a Liverpool home win and a draw in Spain.