Champions League Week 2 – Lewa and Haaland against their former clubs 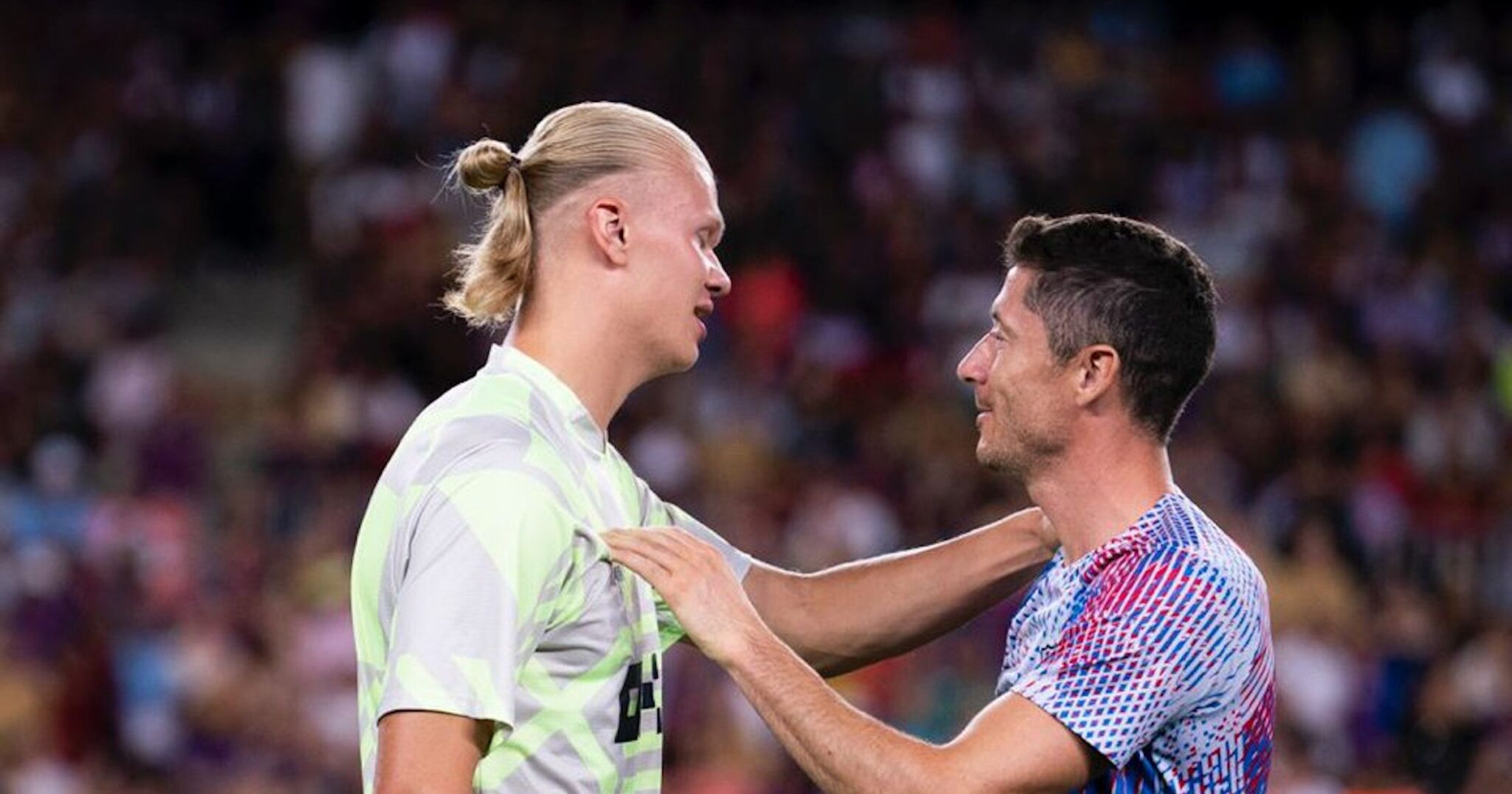 The transfer market was on fire this past summer. But very few signings can be compared to Robert Lewandowski joining Barcelona, after 8 years as Bayern’s undisputed No 9. On Tuesday, the Polish striker will return to Munich as an opponent for the first time. One day later, the striker of the future, Erling Haaland, will host as a Manchester City player, his former club, Borussia Dortmund. See the Champions League week 2 odds at Helpbet.com.

Tuesday’s big match is, beyond any doubt, Bayern vs Barcelona. The Bavarians have 4 wins in a row against Barca, including two 3-0 defeats last season. In those four games, Bayern have scored a total of 17 goals, with Robert Lewandowski, now a Barcelona player, being responsible for 4 of them. Bayern started the group stage with a 2-0 win against Inter in Milan, but in the Bundesliga, they recorded a draw for the second weekend in a row (2-2 hosting Stuttgart).

Both Bayern and Barcelona remain undefeated this season. Barca have four straight La Liga wins (Lewandowski, the face of the day, scored again to lead a 4-0 win at Cadiz) and in the Champions League, they kicked the season off with a 5-1 win against Viktoria Plzen.

Bayern are the favorites in this tie.

Before joining Bayern, Robert Lewandowski was the face of Dortmund’s offence. His undisputed heir was Erling Haaland. Now the Norwegian wonderkid is a City player. And while many were concerned about his ability to swiftly adapt to the English style of play, 12 goals in 8 matches speak for themselves.

Manchester City are scoring like it’s nobody’s business (but there are some evident defensive issues). Their last game, against Sevilla in Andalucia, ended with an emphatic 4-0 victory, while the big match against Tottenham, last weekend, was postponed, due to Queen Elizabeth’s death.

Dortmund has started the season in a weird weird way. They seem able to beat anyone and lose to anyone at the same time. Last week they beat Copenhagen 3-0, before losing to problematic Leipzig with the same score.

City are the clear favorites here. 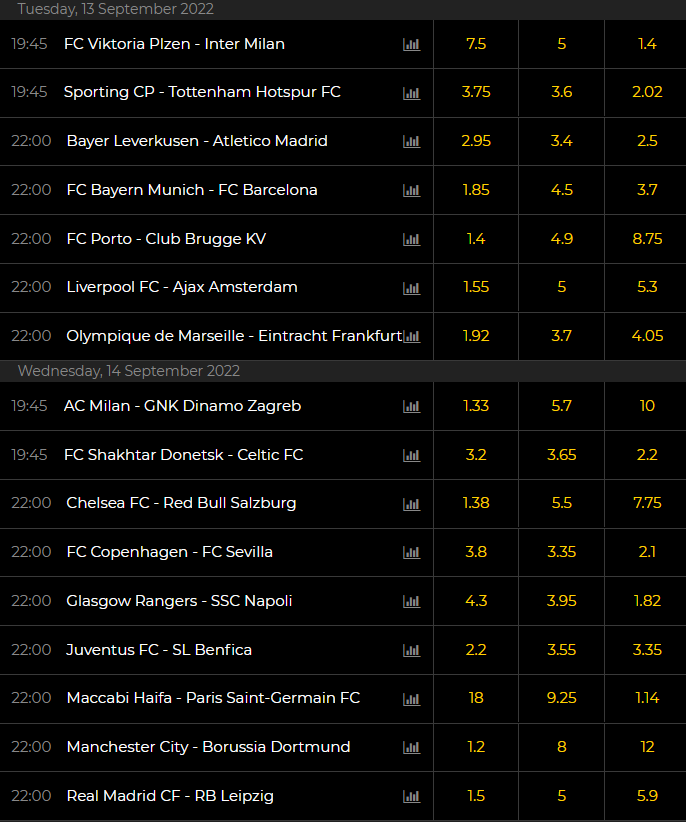