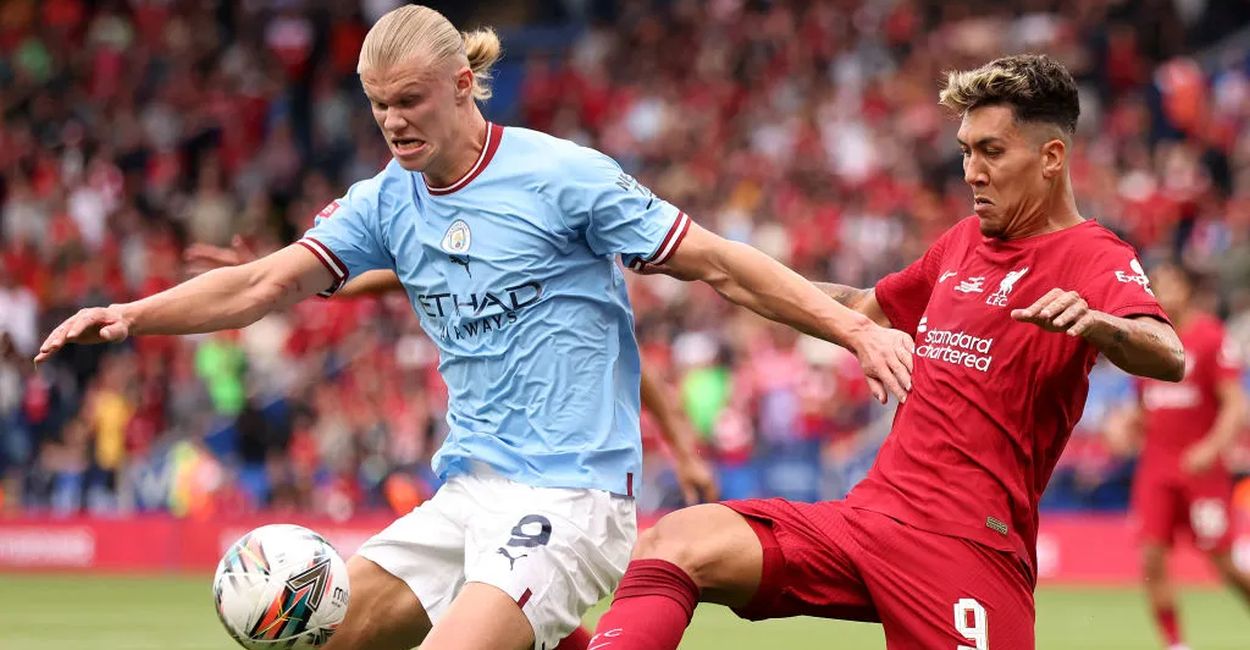 It is the most wonderful time of the year, as we are one step closer to Christmas. It is also a wonderful moment because we watched one of the best World Cups in the history of football, especially the show that Argentina and France put on for us. We are ready to return to action and the British are well aware of their ability to provide entertainment and boost our emotions on these festive days. Manchester City vs Liverpool will be a fight for a spot in the quarter-finals of the Carabao Cup. It is fair enough to say that both teams had this match in mind for a very long time.

Every team benefited from these strange conditions the World Cup forced them to face. Manchester City played a friendly match against their affiliate club Girona, where Pep Guardiola saw his stars Erling Haaland and the exhausted from his journey in Qatar Doha with the Belgian national team, Kevin de Bruyne both score. The only widely known absent will be the world champion, Julian Alvarez, as he should celebrate with his family and fellow teammates and then rests, after a very hard-fought tournament in Doha.

Liverpool had a more active break with the team travelling to Dubai for a series of friendly matches. They may be lost to Lyon at penalties, but they already bounced back with a wide victory against AC Milan (4-1). On the positive side, Darwin Nunez left behind his mediocre performances in Mundial and scored twice in this friendly, proving himself to be ready not only for the EFL Cup clash but also the Boxing Day ahead.

Ibrahima Konate will be absent for resting reasons likewise, after his excessive performances with France. Jurgen Klopp’s known problems are still Arthur (thigh), Diogo Jota (calf) and Luiz Diaz (knee), as these three players suffer from injuries once more this year.

Both teams to score and Manchester City to Qualify @ 2.42