Is Cristiano Ronaldo staying at United? – The Odds 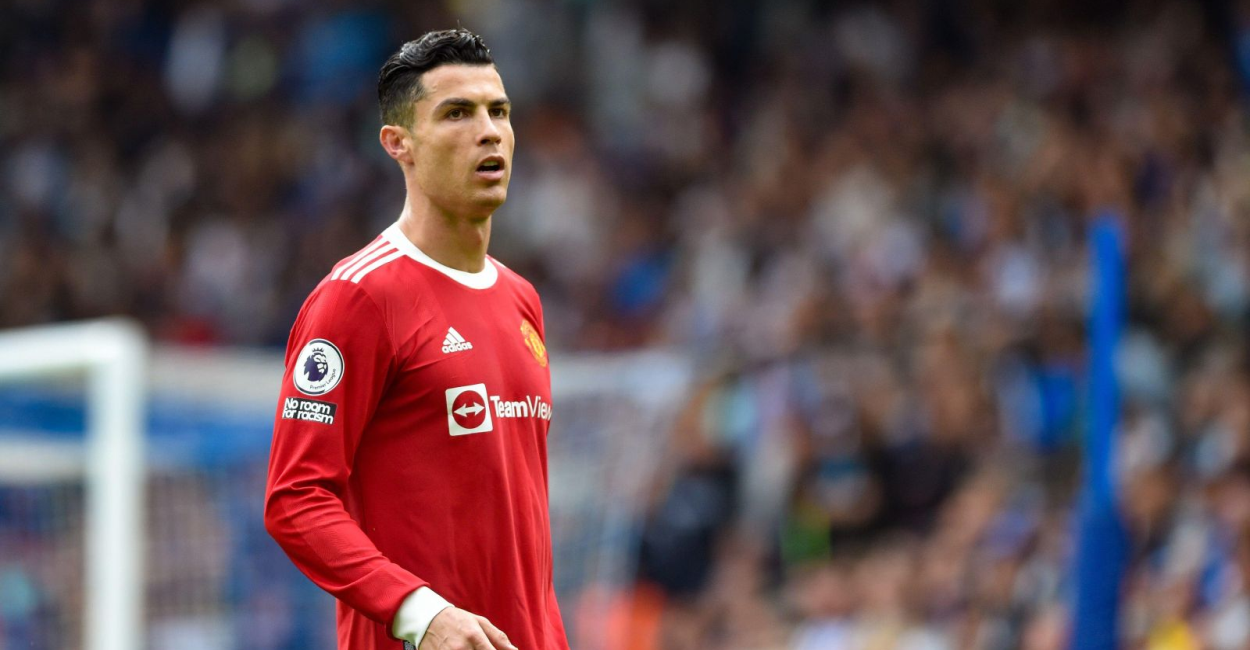 When you are a five-time Ballon d’Or and five-time Champions League winner, it is natural that teams will fight for your signature. Last summer, when it was obvious he would leave Juventus, Cristiano Ronaldo transfer rumours were the top discussion point among football lovers all over the world. He was reported nearing Manchester City, but instead joined his old team, Man United.

The season didn’t go as planned. The team failed in all competitions and the highly competitive Ronaldo is frustrated and looking for an exit, especially after being left out of the Starting XI in the season premier against Brighton. Helpbet brings you all Cristiano Ronaldo transfer rumours and all odds regarding his next team.

As the transfer deadline approaches, Cristiano Ronaldo’s relationship with United is a turbulent one. Rumours initially suggested that he came to an agreement with Erik ten Hag, United’s new manager, to stay for the last year of his contract. However, CR7 seemed to ask for a transfer, seeking one more year of Champions’ League Football. Many pundits suggest that Ten Hag’s plans for the United of the future cannot start before Ronaldo is gone.

The Cristiano Ronaldo transfer rumours never fade. He is one of the biggest brand names in world football and there are many teams that explore the chance of landing him.

European Champions Real Madrid wouldn’t mind their former star rejoining them for this season’s campaign, nor will Paris Saint-Germain argue with the possibility of making Messi and Ronaldo teammates for the first time. But if Ronaldo stays, he is thought to move to his childhood club, Sporting Lisbon, once his contract with United is over, on July 1st 2023.

Taking a look at the odds available on energybet.com, we see that the possibility of leaving United is pretty slim. If he does leave, Sporting Lisbon, his boyhood club, is the favourite to sign him, followed by Atletico Madrid, a club that is thought to have already approached United for the Portuguese megastar.