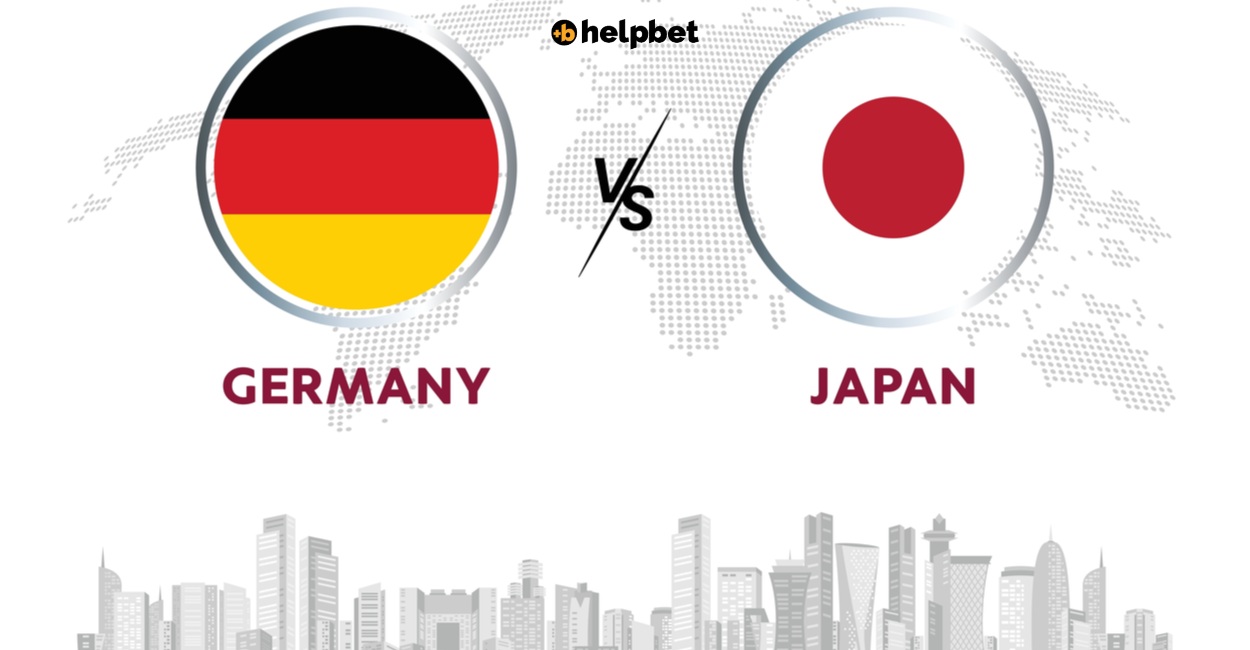 Germany was the last World Cup’s biggest disappointment. Die Mannschaft’s failure to qualify for the knock-out stage kickstarted a huge makeover for the national team. A young and upcoming group of players is the future of German football, but the question is not whether there is a future. The question is whether there is a present. The first answers will be given today. This Germany vs Japan game is extremely important for both teams.

Group E is unpredictable, to say the least. Spain and Germany are the favourites to qualify for the knockout stage, according to the best football betting sites. But you just cannot disregard Japan and Costa Rica. Two extremely experienced, extremely physical teams, are ready to shatter the European giants’ dreams and take their place in the second round.

Eight years ago, Germany won the World Cup title in Brazil. From that squad, only four players are left in the team, namely Manuel Neuer, Thomas Muller, Mario Gotze, and Matthis Ginter. Manager Hansi Flick was Joachim Low’s assistant coach back then and he is loved by his players.

The German defence leaves things to be desired every now and then, but its midfield is out of this world. It is practically Bayern’s midfield line of Musiala, Kimmich, Goretzka. The Bayern domination doesn’t stop there, as the two wingers, Gnabry and Sane (the latter will miss the Germany vs Japan match, as he is unready), also play for the German Champions.

There aren’t many teams that are as disciplined and as dedicated to the goal as the Japanese. The Blue Samurai were impressive in the Asian qualifiers, winning 15 of their 18 games to book a ticket to Qatar.

In this Germany vs Japan game, Bundesliga fans will see many familiar faces. Apart from the German stars, some of Japan’s key players play in Germany. Doan, Endo, and Itakoura play for Gladbach, and they are accompanied by Bochum’s Asano, Stuttgart’s Ito, Schalke’s Yoshida, Dusseldorf’s Tanaka, and Frankfurt’s Kamada.

Both teams are offensively capable but they both have defensive liabilities. Betting on both teams to score seems like a value bet.

Germany vs Japan Pick: Both Teams to Score @1.83