Will Steven Gerrard be the next Premier League manager to leave his club? 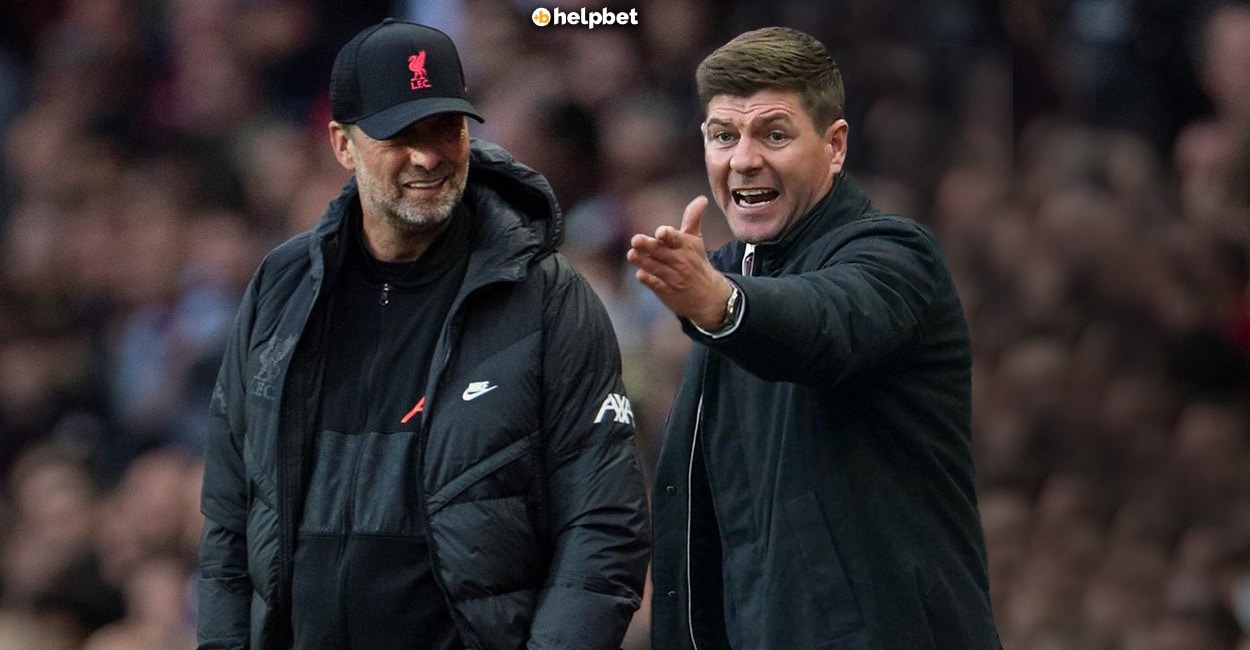 We are two months into the Premier League season, more than a quarter of the way in. There have already been four managerial changes. But who will be the next Premier League manager to leave his club? Steven Gerrard is the favourite, but he’s not the only candidate. See all odds by the top online sports bookmakers.

The first one to leave his position was Scott Parker, who was sacked by Bournemouth on August 30. Thomas Tuchel followed a week later when he was let go by Chelsea. Brighton was the third to change their head coach, as Graham Potter left for Chelsea (he was replaced by Roberto De Zerbi), while Wolves sacked Bruno Lage on October 2.

Bournemouth are still managed by interim manager Gary O’Neil. Wolves have joint-caretakers James Collins and Steve Davis making the calls from the sideline. As two clubs have interim coaches, there are no odds for them being the next to be replaced.

Next Premier League manager to leave

Here are the managers who are most likely to leave their clubs:

Steven Gerrard is the most likely to leave his club before the end of the season. His Aston Villa squad is 16th in the Premier League standings, far from the goal set for the season. On every game from now on the former England captain will be fighting for his job.

Ralph Hasenhuttl has been Southampton’s manager for nearly four years. But with the Saints in the relegation zone, the Austrian head coach is standing over thin ice. The home game against West Ham, this Sunday, means much more than just a hunt for three points.

Rodgers led Leicester to their first FA Cup title in their history. He is loved by fans and that is why he hasn’t yet been fired. To be quite honest, his job was tough from the beginning, as the team has financial issues and made zero transfers during the summer. Still, with Leicester in last place, every match is vital for Rodgers’s role as manager.

When the market for the first Premier League manager to leave his club was first introduced this season, Klopp was the least likely to be the one (alongside Pep Guardiola). Three months later, the German being sacked is far more plausible. His Liverpool team has to bounce back and do it fast, otherwise, there will be talks about Klopp’s future. 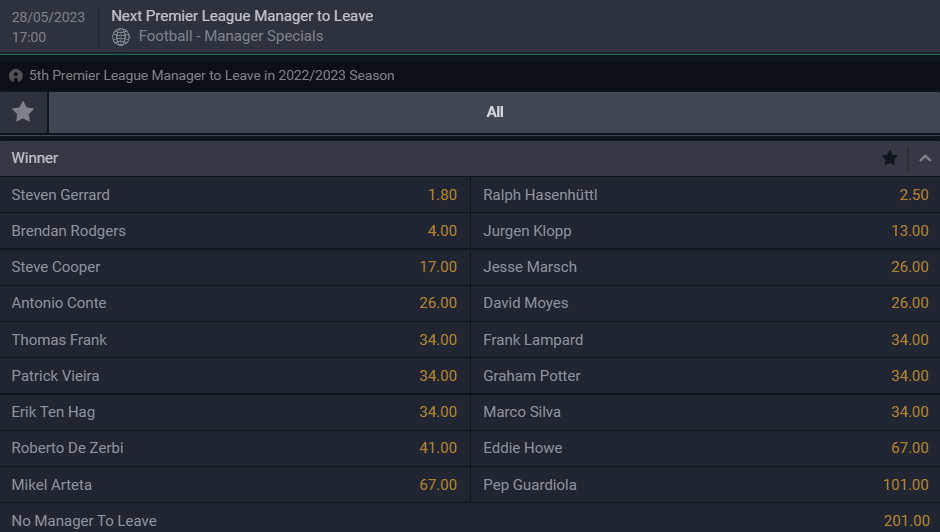