Graham Potter set to take over as Chelsea boss – The Odds 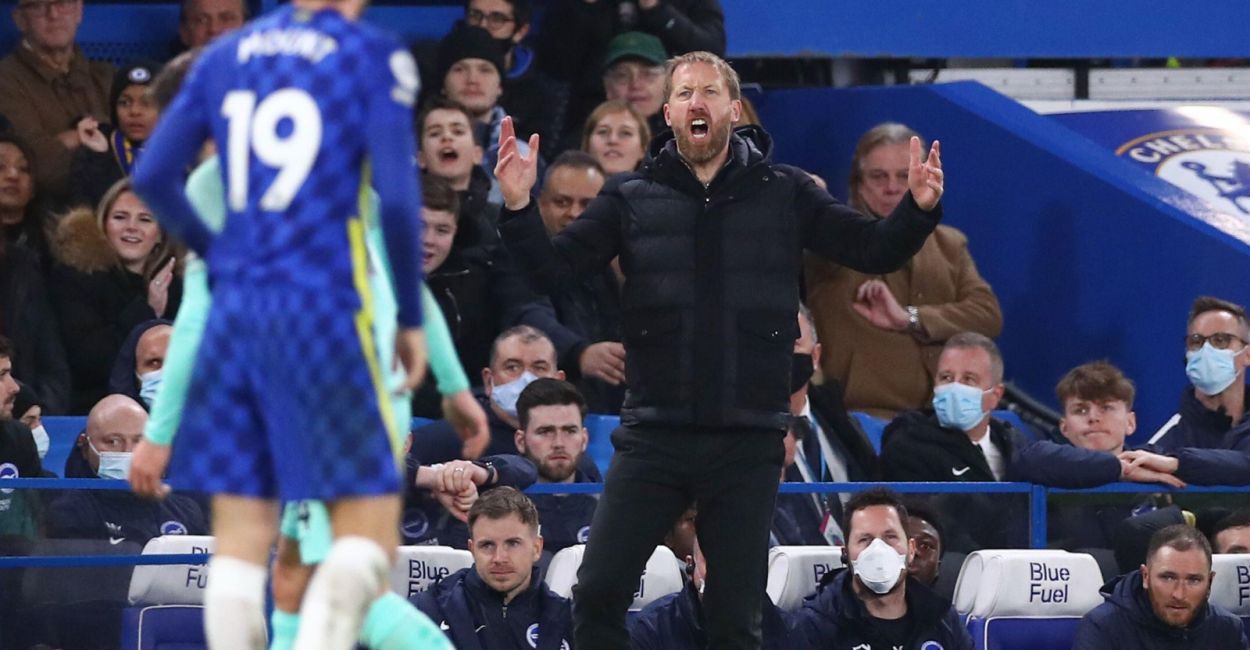 Thomas Tuchel has been sacked from Chelsea after 19 months in charge of the Blues. And most importantly, he was sacked 15 months (466 days to be exact) after winning the Champions League, the second in Chelsea’s history. The team’s owners, Boehly and Behdad Eghbali, were in Zagreb to witness Chelsea lose 1-0 to Dinamo and they immediately decided to axe the German coach. Graham Potter is considered the big favourite to take over the position, although there are other names thrown around.

The Chelsea ownership maintains that sacking Tuchel wasn’t a knee-jerk reaction after the defeat, as the board was considering a managerial change.

According to British media, Brighton boss Graham Potter has been granted permission to talk to Chelsea and, as anyone would expect, he is the top candidate to take over as the Blues’ boss. He is followed by former Spurs boss Mauricio Pochettino.

See the ods for the next Chelsea manager, according to William Hill.