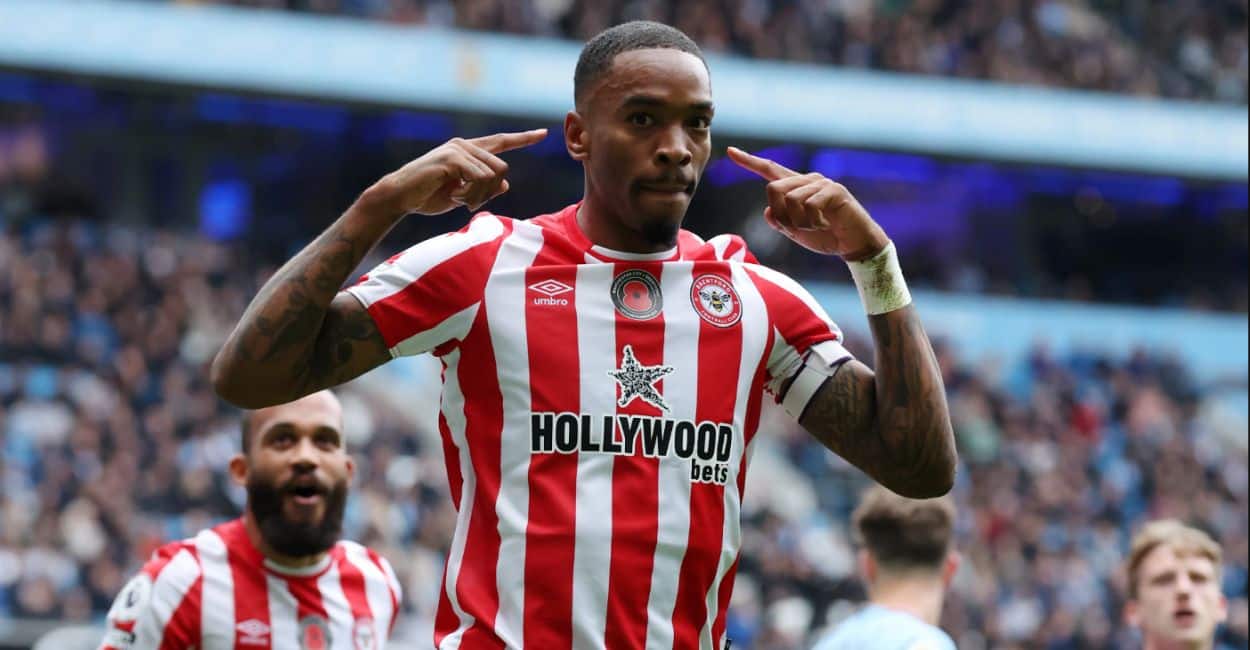 Ivan Toney is a revelation in this season’s Premier League. He has scored 10 goals in 14 appearances with Brentford and he’s the third most productive scorer in English football’s top tier, behind Erling Haaland and Harry Kane. A call to England’s national team and (eventually) a transfer to a top club were in the cards for the 26-year-old. But he was left out of the Three Lions squad by Garreth Southgate and many were wondering why. The answer came a few days later, as the Brentford striker was charged with 232 alleged breaches of the FA betting rules.

The 232 incidents, breaching Rule E8 of the Football Association, involve betting activity between 2017 and 2021. Toney has until Thursday 24 November 2022 to provide a response.

Back in 2020, Kieran Trippier received a 10-week ban for giving out information to third parties to bet on his transfer from Tottenham to Atletico Madrid.

In 2017, manager and former footballer Joey Barton received a five-month ban, after admitting he placed 1,260 football-related bets over a 10-year period.

The bans are stricter if a player bets on an outcome he or she can affect and there are rumours that Toney bet on himself to be booked during a game.

Brentford issued an official statement regarding the story: “Brentford FC has been informed that Ivan Toney has been charged with breaches of FA Rule E8. The Club has been in discussion with Ivan and his legal representatives about this matter and those conversations will continue privately. We will make no further comment until the matter has been completed.”

Rule E8 is a pretty lengthy one. The most important part is certainly the following: A Participant shall not bet, either directly or indirectly, or instruct, permit, cause or enable any person to bet on the result, progress, conduct or any other aspect of, or occurrence in or in connection with a football match or competition, or any other matter concerning or related to football anywhere in the world, including, for example, and without limitation, the transfer of players, employment of managers, team selection or disciplinary matters.