James Maddison to Newcastle – Is it happening? 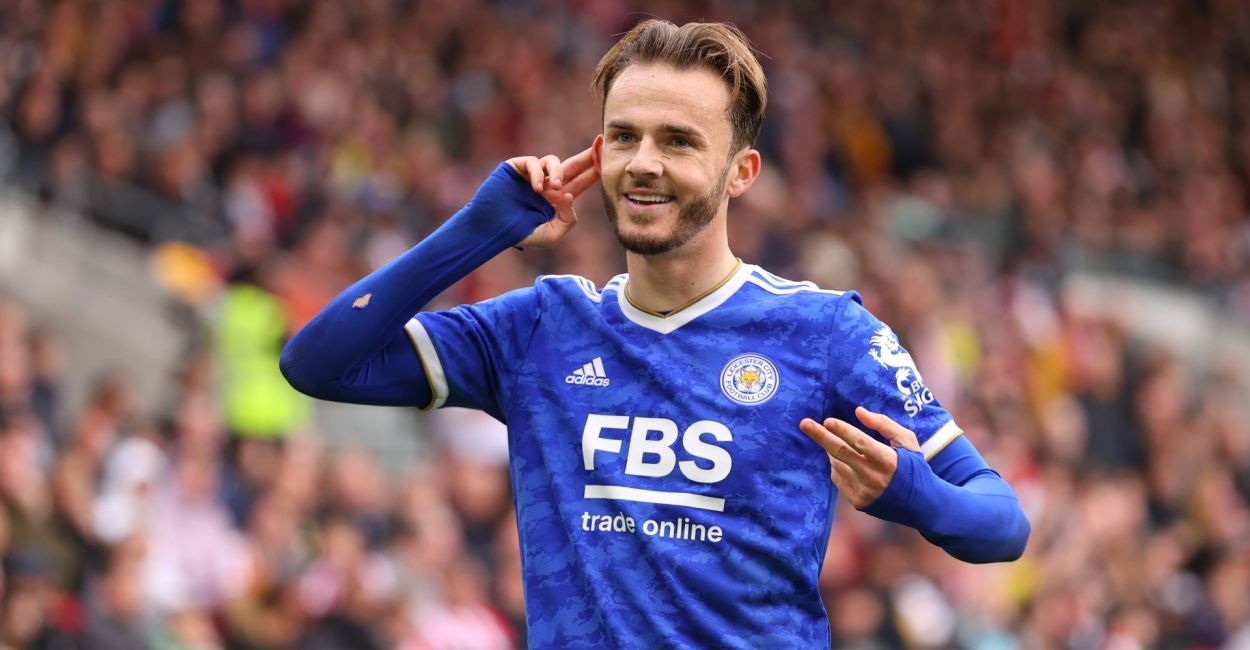 There aren’t many players as talented as James Maddison in the Premier League. The 25-year-old attacking midfielder has turned quite a few heads since he joined Leicester City from Norwich back in 2018. He kicked off this season with yet another assist and that has raised his stock value even more. Newcastle have been thought to be particularly interested in signing him, but with one month left until the end of the transfer window, it remains a question mark if he will leave the Foxes for the North (or maybe somewhere else).

Newcastle are the richest football club in the world. Yet, they seem unwilling to meet Leicester’s demands for Maddison. Their last offer was reported to be £50 million, but the Foxes made it clear that they demand a minimum of £60 million to even consider letting James Maddison go. Tottenham are also interested in Maddison, but the fee is pretty hefty for them as well.

The ball is certainly in Leicester’s court, as the player still has three years in his contract with the Foxes. For now, Newcastle seem to have called off the pursuit of Maddison and are looking for a cheaper alternative.

Staying at Leicester appears now as the favourite on this odds list of energybet. Newcastle are trailing, while Tottenham have fallen to double digits.