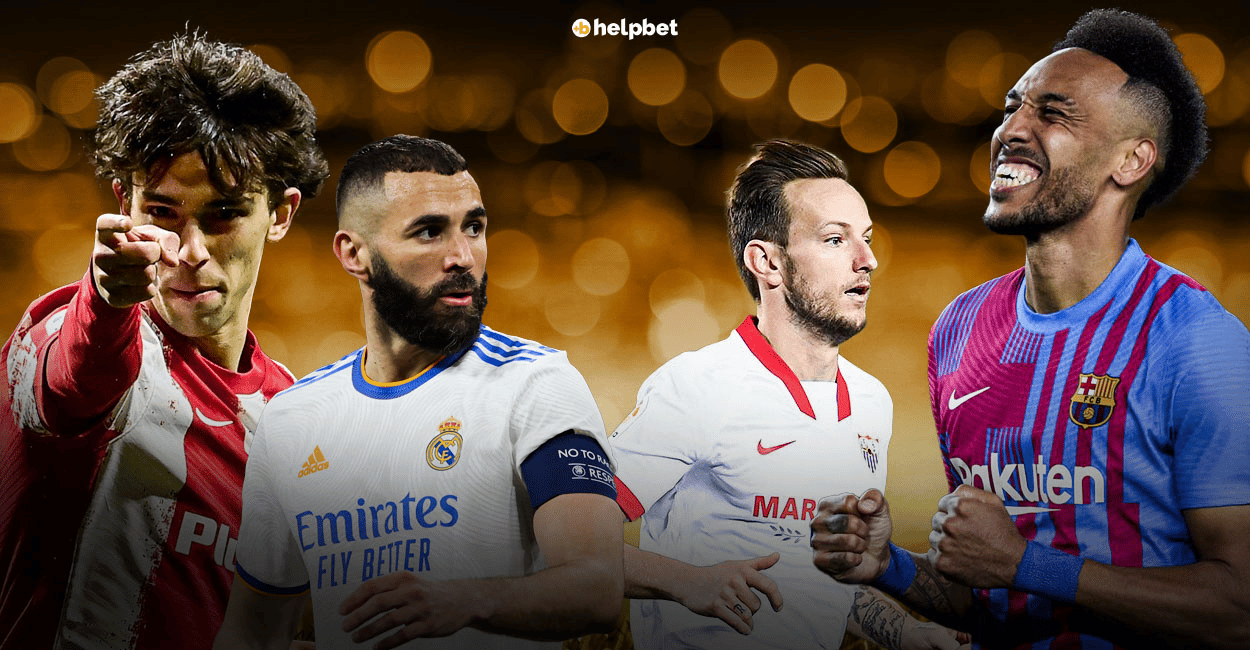 After Cristiano Ronaldo and Sergio Ramos left Real Madrid, many saw the club’s future as bleak. The reality was way shinier for the Merengues. They won the Champions League title for a record 14th time (and 5th in 9 years), while they added another La Liga title to their trophy case. Will they be able to remain on top during the La Liga 2022-23 season? Only time will tell. For now, read everything you need to know ahead of what is expected to be a fascinating year in Spanish football.

There are 20 teams competing for this season’s La Liga title. Seventeen of them were present during last year’s La Liga, while Almeria, Valladolid and Girona won promotion from the Segunda Division.

When discussing Spanish Champions, it is usually Real Madrid and Barcelona to first come to mind. In recent years, Atletico Madrid has joined the elite, but who can discount Sevilla, Real Sociedad, or Villarreal, as dark horses? And, of course, never sleep on Athletic Bilbao, the only team not named Barcelona or Real Madrid never to be relegated, despite only using home-grown talent. Let’s see this season’s contenders.

Yeap, the Champions are once again the favourites. And how can’t they? Carlo Ancelotti’s boys dominated last season, winning the La Liga title in style, before being crowned European Champions once again in Paris. Karim Benzema will soon become the 8th Real Madrid player to win the Ballon d’Or, after an absolute gem of a season he just produced. Vinicius seems more mature than ever as his partner up-front, while Luka Modric continues being absolutely class even as he reaches 37 years of age. Next to the Croatian artist, you will find a fighter: Casemiro. There’s no love lost among opponents for the Brazilian, but everyone would want him as a teammate. There were no significant departures this summer (Marcelo, Isco, Bale, and Jovic played no real part last season), while Antonio Rudiger and Aurelien Tchouameni are the fresh faces in the squad. Of course, Ancelotti would love to see the team signing Kylian Mbappe, but he chose to stay in Paris. Still, there are moves yet to be made. 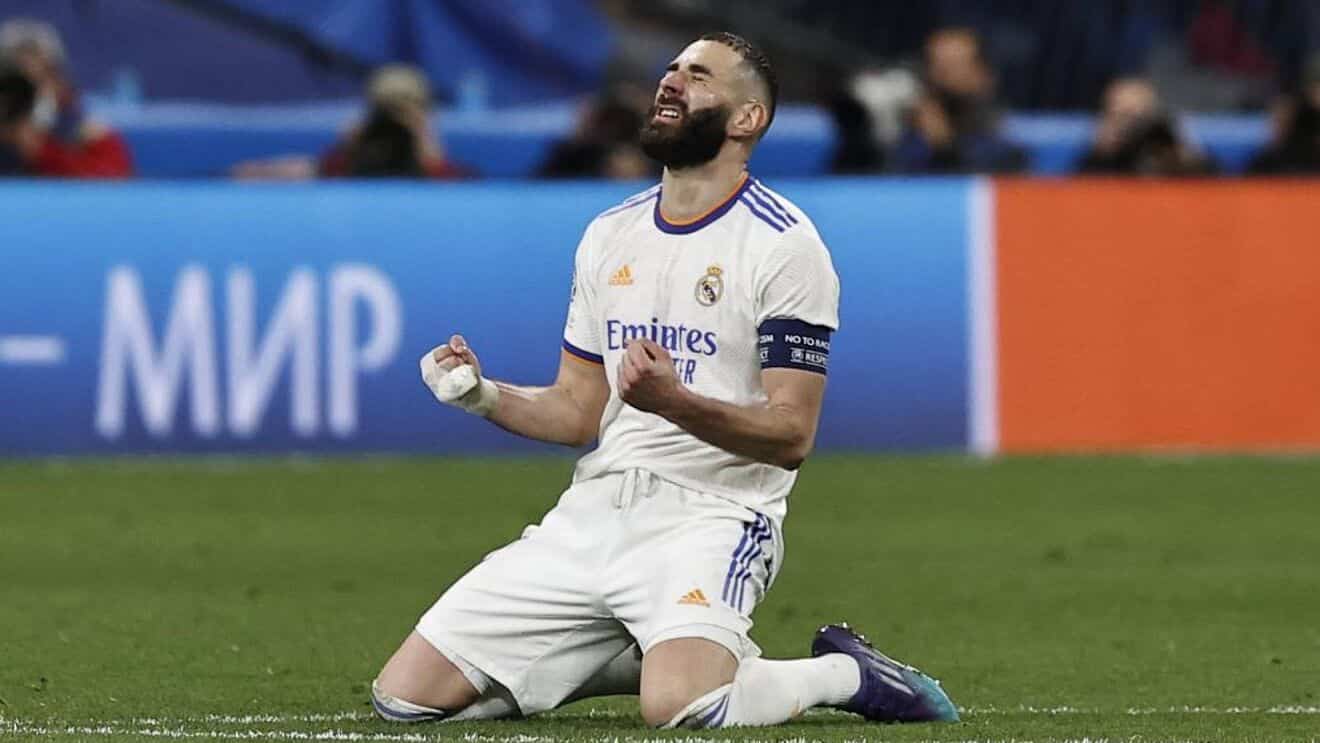 The last time Barcelona failed to win a title three years in a row, Lionel Messi was a teenager. Last season started horribly for the Blaugrana, but finally, there seems to be light at the end of the tunnel. Under Xavi the team started to roll and the new signings excite fans. Frank Kessie and Andreas Christensen came in as free transfers, while Raphinha came from Leeds United for a hefty fee. Raphinha is a life-long Barcelona fan, as his father and uncle are close friends of Ronaldinho’s. But the crowning jewel of this transfer window will be (if everything goes according to plan) Robert Lewandowski. If Barca manage to sign him, then you will probably see the odds of winning the league dropping.

The La Liga 2022-23 season marks the 120th year since Atletico’s foundation, back in April 1903. Diego Simeone, the coach who has led the team to two championships, in 2014 and 2021 (plus one as a player in 1996), continues for a 12th season on the sideline, having already 10 years in a row with top-3 La Liga finishes. Last year, the goals were set high, but the outcome was rather disappointing. This time around, the team was reinforced with signings like Axel Witsel and Samuel Lino, but Luis Suarez was notably let go. Still, there is plenty of quality in the roster, that features the likes of Joao Felix, Antoine Griezmann, Rodrigo De Paul, Koke, Angel Correa, and Jan Oblak.

In 2021-22 Sevilla dared to dream that they could win their second ever La Liga title (the first being back in 1946). During the latter stages of the season, the dream collapsed, as the team couldn’t provide any more heroics. Coach Julen Lopetegui has a more than respectable group of players at his disposal, like En-Nesyri, Lamela, Navas, Rakitic, Fernando, and Corona. And even though they have qualified for the Champions League, fear them should they end up in the Europa League. 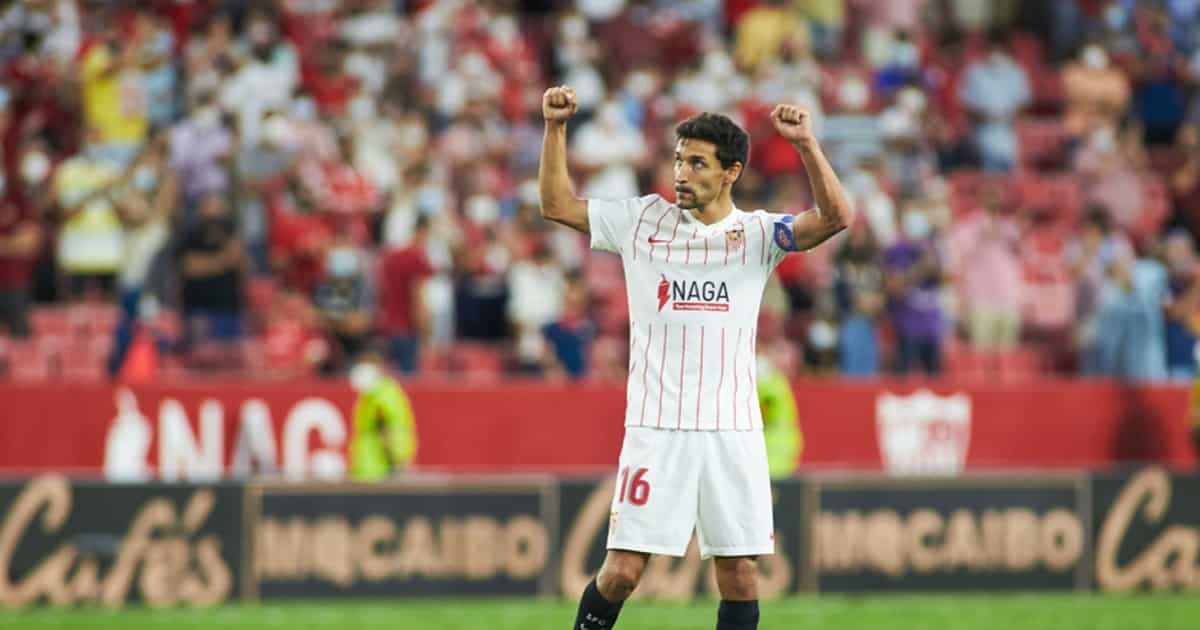 Real Sociedad was the revelation of last season and was it not for injuries, we might have seen something amazing. Imanol Alguacil’s boys are eager to fight once more, behind the lead of Mikel Oyarzabal, Asier Illarramendi, and David Silva. The big question is if Alexander Isak can finally translate his class into some kind of scoring prowess.

Last season was somewhat of a step back for Villarreal, following the Europa League campaign of 2020-21. Still, the Yellow Submarine is now a recognisable force in Spanish football and goals are set high. There should be some transfers coming in soon (only 40-year-old Pepe Reina has joined the club to date), but the team has players like Danjuma, Alcacer, Moreno, Torres, and Capoue, who would have important roles in bigger clubs.