Will Lampard be the next manager to leave? – The Odds 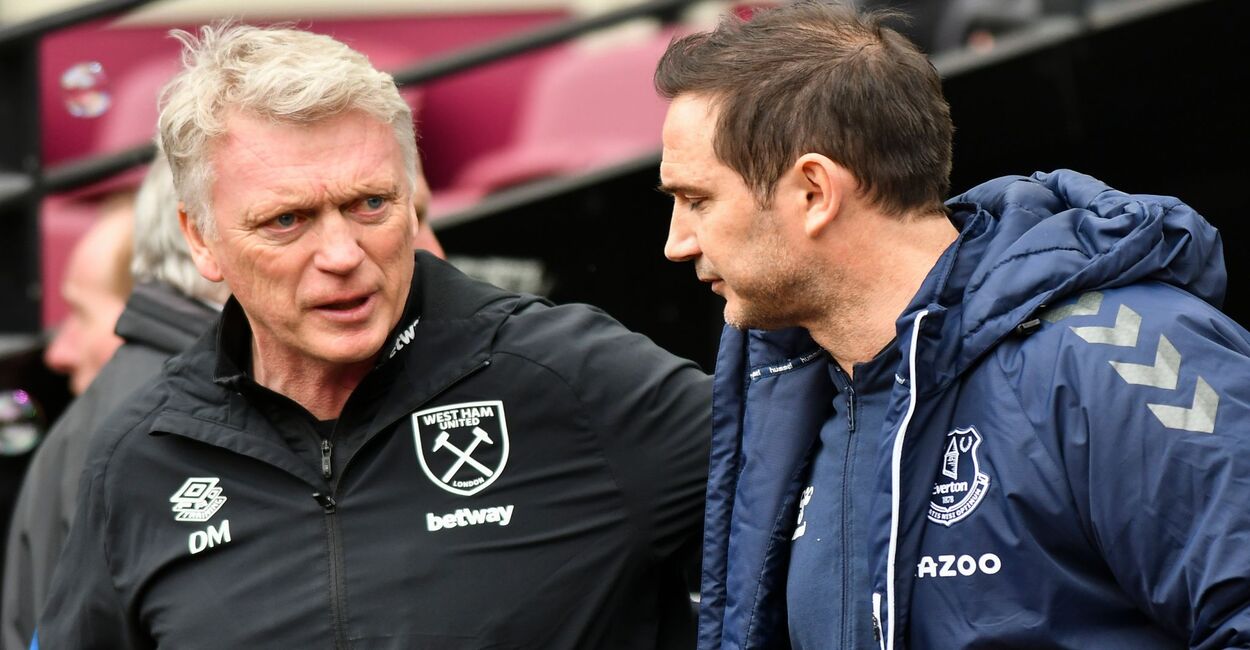 The previous head coaches that were unable to fulfil the fan base’s hopes and dreams are Scott Parker, who departed from Bournemouth on August 30. Thomas Tuchel was the next on the line, leaving Chelsea in a very problematic form. His replacement is Graham Potter, who left Brighton after completing an amazing career there (making Roberto De Zerbi’s arrival easier). Bruno Lage could not make the Wolves a productive team, so their poor performances lead them to the bottom of the table. His departure was followed by Liverpool legend, Steven Gerrard’s disappointing four-game winless streak with Aston Villa, results that forced the board to release him.

Next Premier League manager to leave

Who will be the next Premier League manager who is most likely to leave his respectable club?

The English legend is the first favourite to become a short-term memory to the fans. It is somewhat weird to see a head coach not achieve the necessary balance between attack and defence for such a long time and yet stay in his position with less doubt than what it should be. Fans were furious after the 3-0 defeat against Bournemouth in the last game before the World Cup.

His achievements as West Ham manager are magnificent. The team finished sixth and seventh in the last two Premier League campaigns, but also made a great run to last year’s Europa League, reaching the semi-finals. The board spent much money on transfers such as Gianluca Scamacca and Lucas Paqueta, but supporters are worried about their club, struggling to leave the relegated positions. The next trip to Emirates Stadium comes at the worst timing.

Another Chelsea manager is in danger this season. Someone would admit that a new head coach should have a respectful amount of time to learn his players and teach them his tactics, regardless of the results. The memories of Thomas Tuchel are still fond of the fans, as they need proof that Potter was a good choice for Todd Boehly.

The rest who are in danger

Nottingham Forest spent millions of pounds in the last transfer market, aiming for a steady season, without the danger of relegation. Steve Cooper is not yet able to demonstrate an improving team, finding no solutions in almost every aspect of the game. Jesse March’s rollercoaster season with Leeds left the fans with a permanent headache. He beat Liverpool at Anfield, but before that he lost four games in a row. Team’s need for stability makes everyone have second thoughts.

For some managers, being the head of the project is not something to be anxious about, especially in the aspect of maintaining their job. The ultimate example is Pep Guardiola, who made Manchester City the team to beat. Four championships in just five years prove just that. Eddie Howe transformed Newcastle from a relegation-fighting team to a top-four one, after spending not much money on the market. Mikel Arteta is another huge prospect for English football, making the Gunners top the Premier League table and dream of a championship after 19 years.