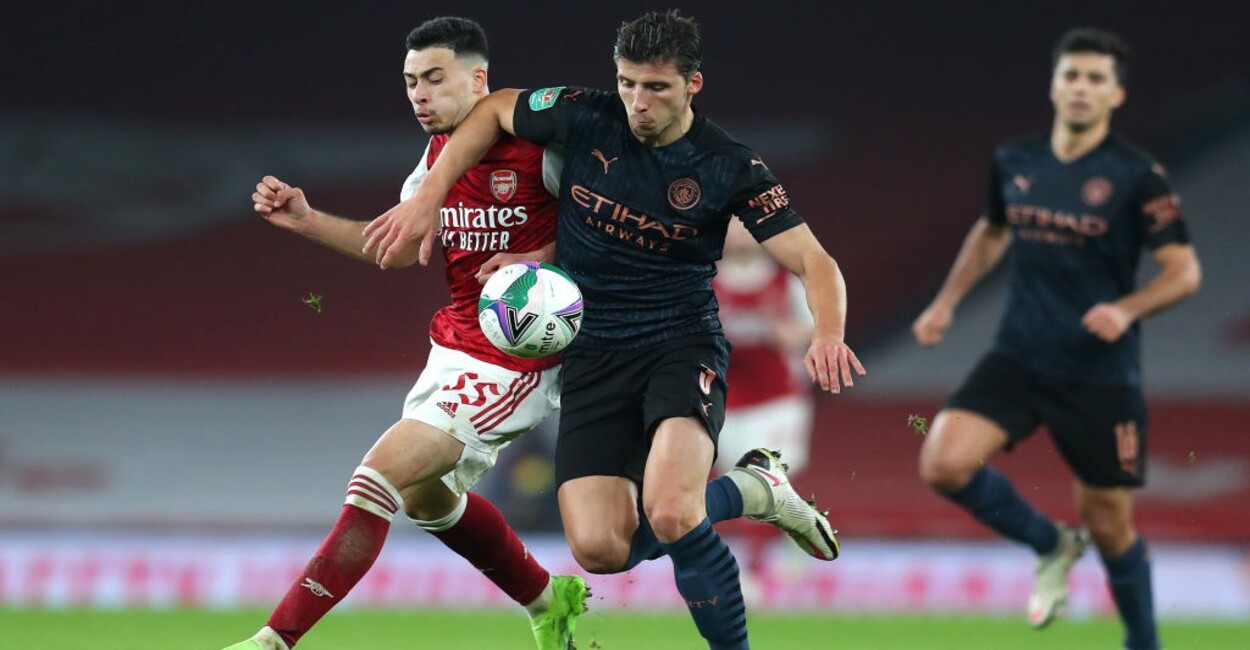 The ultimate clash between the two best teams in the Premier League, but they compete in the FA Cup this time. It would be unfair to draw conclusions between these two competitions, but Manchester City vs Arsenal is the most anticipated match in England, the forerunner of what comes next.

The Premier League’s best two teams turn their focus on the cup in search of more silverware. We talk about a competition that they know far too well. The Citizens won the FA Cup twice in the last twelve years. In the meantime, Arsenal’s visits to Wembley were pretty frequent in the past ten years, winning the trophy four times.

Pep Guardiola’s side seems to return in form after a rough January. Erling Haaland’s hattrick was more than enough to overcome the obstacle of Wolves last weekend, but City looked a bit nervous once more. It is well known that despite the Norwegian, the team has not many attacking options, struggling to score easily. Since the World Cup, they have played nine matches, gaining six wins. One of them was 4-0 against Chelsea in the last round of the FA Cup, helping the Citizens to reach the 5th round on five consecutive occasions. The Spaniard manager has been eliminated in the semi-final three times in a row.

Manchester City vs Arsenal will be the first time in almost two months that the hosts will have a clean bill of health and a lot of options. Ruben Dias and John Stones are back in action, but the Portuguese may be protected once more. Haaland and Kevin de Bruyne will be on the attacking front, having as supporting cast Riyad Mahrez and Phil Foden or Jack Grealish.

Arsenal’s magnificent 3-2 victory over Manchester United saw the North Londoners reaching 50 points halfway through the season, five more than the second-placed Manchester City in the Premier League standings with a game in hand. The Gunners are in an excessive place right now, winning nine of their last ten matches (the only loss was against Brighton in the EFL Cup). Nketiah scored a brace in the last round against Oxford (0-3), proving once more his terrific season so far. Arsenal would love to add one more to the record 14 times, but Etihad Stadium is tough to conquer.

Mikel Arteta has no new concerns regarding his absentees for Manchester City vs Arsenal. Elneny, Reiss Nelson and Gabriel Jesus are all well-known problems, but the squad proved more than once that it has many solutions in every position. The Spaniard will change nothing and would be a fool to choose otherwise, as his team performed far too well against Tottenham and Manchester United.

Both teams to score and Manchester City to Win @3.35