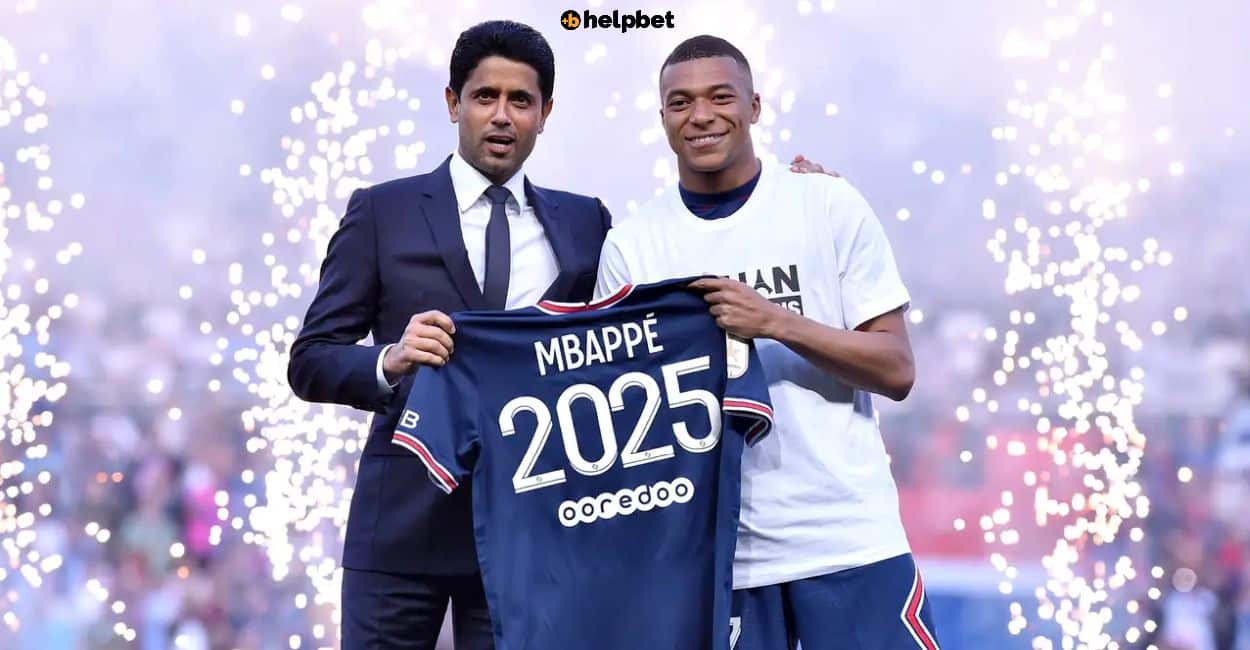 Last summer Paris Saint-Germain made Kylian Mbappe the most powerful footballer in world football. The 23-year-old forward wanted to leave for Real Madrid, so the French Champions gave him a contract like no other in football history. But apparently, he is unhappy and wants to depart as soon as possible, which sparked a new discussion about a potential Mbappe transfer. We will check all Kylian Mbappe transfer rumours and present all Mbappe transfer odds, as set by major bookmakers.

Three months into the season, Neymar is still there and Mbappe plays as a striker. He is deeply unhappy and wants to buy out his contract. Whether this is feasible remains to be seen. But newspapers in France and Spain believe that the player will do what he can to leave. So the transfer rumours have taken off.

Kylian Mbappe publicly rejected Real Madrid this summer. But the same was the case with Antoine Griezmann in 2018, when he said that he had no interest in joining Barcelona. Less than a year later, he was announced by the Blaugrana.

Tabloids go as far as claiming that the Mbappe transfer is pretty much a done deal. That he has signed a secret Real Madrid contract.

Realistically speaking, is it possible to break a deal like the one between Mbappe and Real Madrid? Football contracts are so short that are extremely binding. You can’t just break one, especially when the terms are so vague. This is why everyone talks about Mbappe buying out his contract. But this will take a lot of money. Will he pay this amount himself, or will he have his potential new employer do it? And if a buy-out situation does occur, won’t PSG legally move to ask compensation for the 100 million euros they paid as a re-sign bonus last summer?

Things are not as clear as the news presents them. 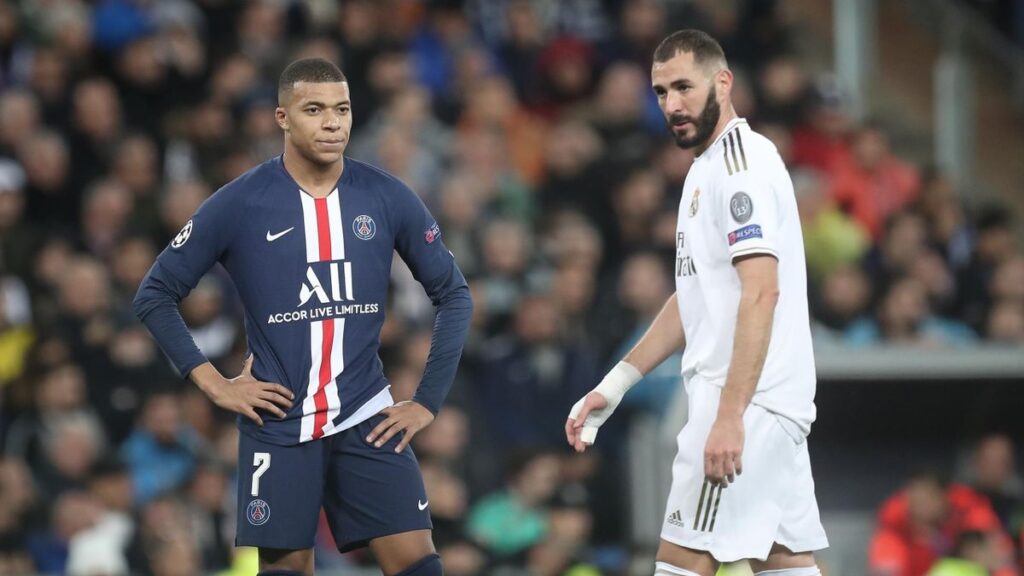 It is evident by the odds, offered by 21LuckyBet, that bookmakers believe Mbappe won’t leave Paris, at least during the winter transfer window. If he does, Real Madrid are the top candidates to land him.

They are followed by Liverpool. Especially after what some British news outlets have reported recently. It is believed that apart from Paris Saint-Germain and Real Madrid, Liverpool were the third team Mbappe talked to last summer before he decided to remain in the French capital.

Chelsea are third favourites, as Chelsea owner and interim sporting director Todd Boehly recently admitted he would love to sign the French star man. Just behind them is the new richest club in the world, Newcastle United. Manchester City are also on the list, although the club has repeatedly denied interest in the player. After all, the Blues have Erling Haaland now.

Manchester United and Arsenal are also on the list. 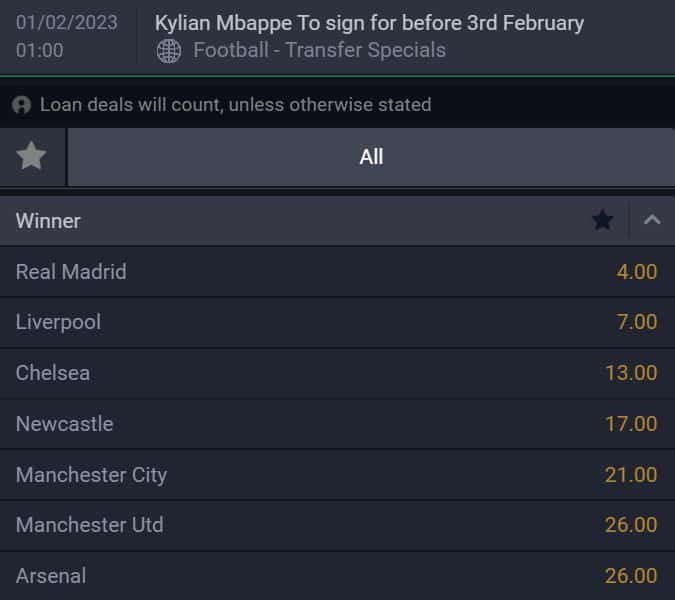