Who will be the next President of Brazil? What bookies say 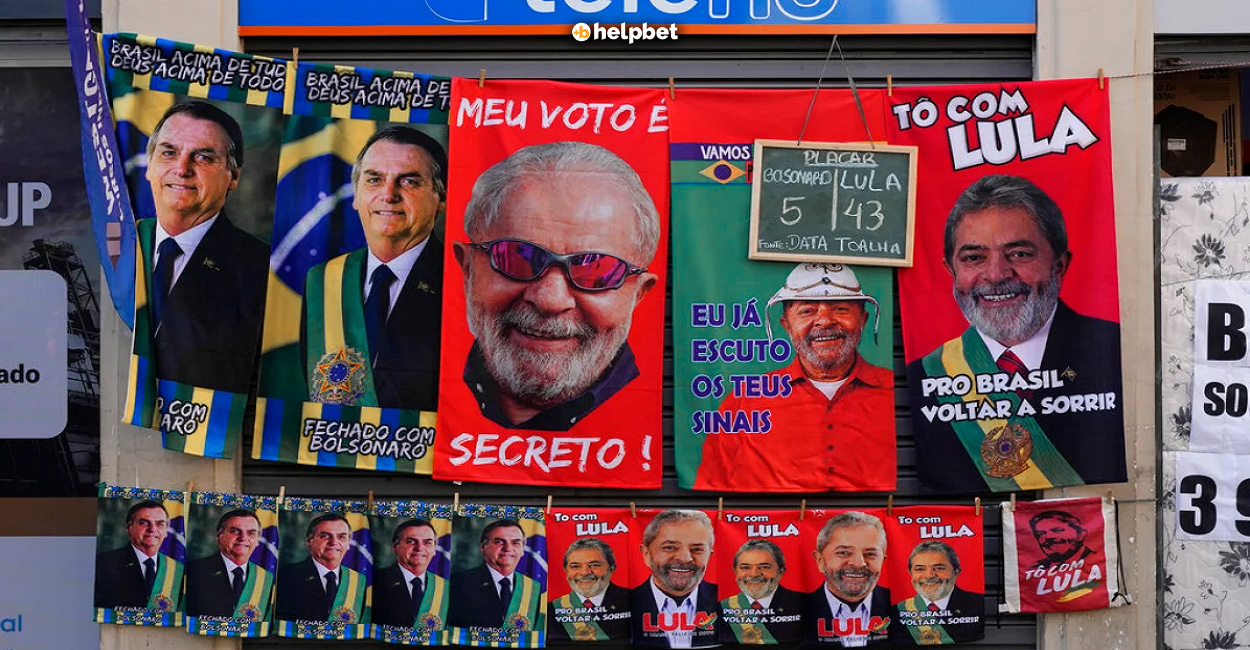 The 2022 Brazilian Elections are crucial for the future of the country. President Jair Bolsonaro, presented by many as the Brazilian Trump, is controversial, to say the least, and has both avid fans and fierce enemies. As for the favourite, former President of Brazil Lula da Silva, it is believed he would have won the previous electoral battle, in 2018, but he could not run, as he was… in jail.

Opinion polls are normally the best way to see how elections might swing, but, honestly, more often than not it is the bookies and the odds they offer that present a better picture of what is actually happening. Let’s see who are the favourites to become the next President of Brazil, after the second round of the elections on the 30th of October 2022. Take a look at the odds, as that is what determines the value and is the key to winning on political betting.

His full name is Luiz Inacio da Silva, but everyone knows him mononymously as Lula. The 35th President of Brazil, having served from 2003 to 2010. A former metalworker and trade unionist, he was a founding member of the social-democrat Worker’s Party (PT). He was generally loved as a president (though controversies always exist) and would have probably won in 2010 if he was allowed to run for a third consecutive term.

In 2011 he was diagnosed with throat cancer, and this was the main reason he didn’t run for President in 2014. As for the 2018 elections, he was the clear favourite, despite being incarcerated. He spent 580 days in prison, until all allegations were dropped, which only strengthened his image.

If nothing outrageous happens, Lulism, the social liberal political philosophy that took its name from Lula, will be the government’s focal point from January 1, 2023, when the new President of Brazil takes office.

If controversy had a face, that would be Jair Bolsonaro’s. A far-right politician, he has openly praised the military dictatorship that ruled Brazil from 1964 to 1985. During his presidency, he placed many army officers in his cabinet, rolled back protections for Indigenous groups in the Amazon, and facilitated deforestation. As for the COVID-10 pandemic, he downplayed its effects, despite Brazil being one of the most affected countries.

Bolsonaro was elected in 2018 as a member of the conservative Social Liberal Party, with which he cut ties later. He is now a member of the Liberal Party (former Party of the Republic). Bolsonaro is endorsed by Romario, who was a deputy and a senator in Lula’s socialist governments, before joining the right-wing PL.

Lula was the winner of the first round, even though the difference between the two main candidates wasn’t as big as expected. Lula got 48.4% of the popular vote (with more than 57 million votes opting for him), while Bolsonaro was voted by 51 million people or 43.2%.