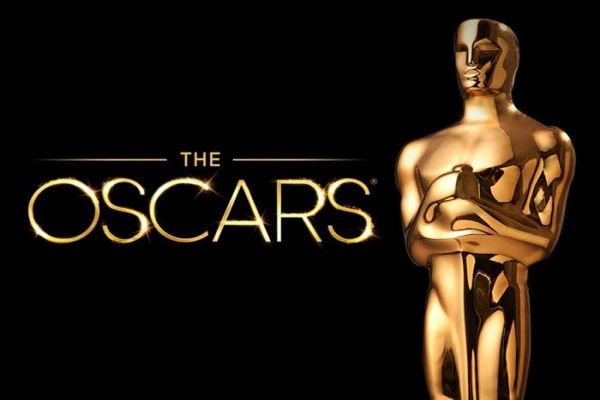 The Oscars are arguably the most sought-after honour in the Hollywood awards calendar. Oscar season is now in full swing, so it’s time to take a look at what films are the leading candidates for Best Picture. “Roma” and “The Favourite” led nominations for the 91st Oscars, scoring 10 nods each. Both films were nominated for best picture, alongside “Black Panther,” “BlacKkKlansman,” “Bohemian Rhapsody,” “A Star Is Born,” “Vice,” and “Green Book.”

Now, as we wait for the Oscars 2019, excitement is mounting and speculation is swirling. Who is nominated? Who will deliver the speech of the night? And of course, where we can find the best odds. So let have a look about nominations in six of the categories and what bookies say about them.

*The ceremony will be hosted at the Dolby Theatre in Hollywood, Los Angeles on Sunday 24 February 2019.

There is a big question and a big surprise concerning nominations for Best Picture. The question is if “Roma” could be the first foreign language film ever to win the Oscar in this category. According to bookies the answer is yes(at 17/20 as you can see at the table below). The big surprise is the nomination of “Bohemian Rhapsody“. The movie didn’t have the expected impact on both public and reviews so almost no one could believe that the Academy will include this movie in the final list(14/1). Another great monie is “The Favourite”(13/2). It is also a great movie but bookies think that could not make it to the end. Perhaps they consider that Academy will love to send a message to President Tramp and his plans for the Big Wall.

Actor in a Leading Role

Rami Malek(1/2) is by far the favourite to win the golden statue this year. Following very closely is Christian Bale(6/4) and in the third place is Bradley Cooper(9/1). Experts say that if he had “support” from the movie he could be the winner. Worth to place a small bet, as this category just “loves” the underdogs.

Actress in a Leading Role

A tricky one. On one side is Olivia Colman (7/2) with the amazing performance as Queen Anne in “The Favourite”. She could be the winner from today if… If on the other side wasn’t Glenn Close(1/5). Close was nominated six times in the past but never walked with the golden statue in her hand. Looks like 2019 could be her year. We can’t find any value in the offered odds, so we might look at the underdog.

Another great battle between two very good Directors and two very good films.  Alfonso Cuarón(1/10) has won the Oscar with “Gravity” in 2014 and now he is heading for the repeat.  The Mexican is considered by all the ultimate favourite. His main rival is Giorgos Lanthimos(15/1). The Greek director might comes as an underdog, but he comes with a great movie though.

“The Favourite” has won 10 nominations. Here is the favourite (1/1). And probably the final winner. With great odds. We think that the Academy will split the Oscars and we won’t see a movie taking all the wins. “First Reformed” (6/1)  have picked up some solid traction on the critic’s circuit, but looks like it could not win in the end.

Let us start with a small confesion. It is our favourite category. And if it was in our hands will give the Oscar to every one of the nominated. But as viewers, we have to say that we totally understand why “Spider-Man” (1/10) is considered as a favourite and with those odds. Probably we won’t place a bet for this category and simply enjoy the ceremony.