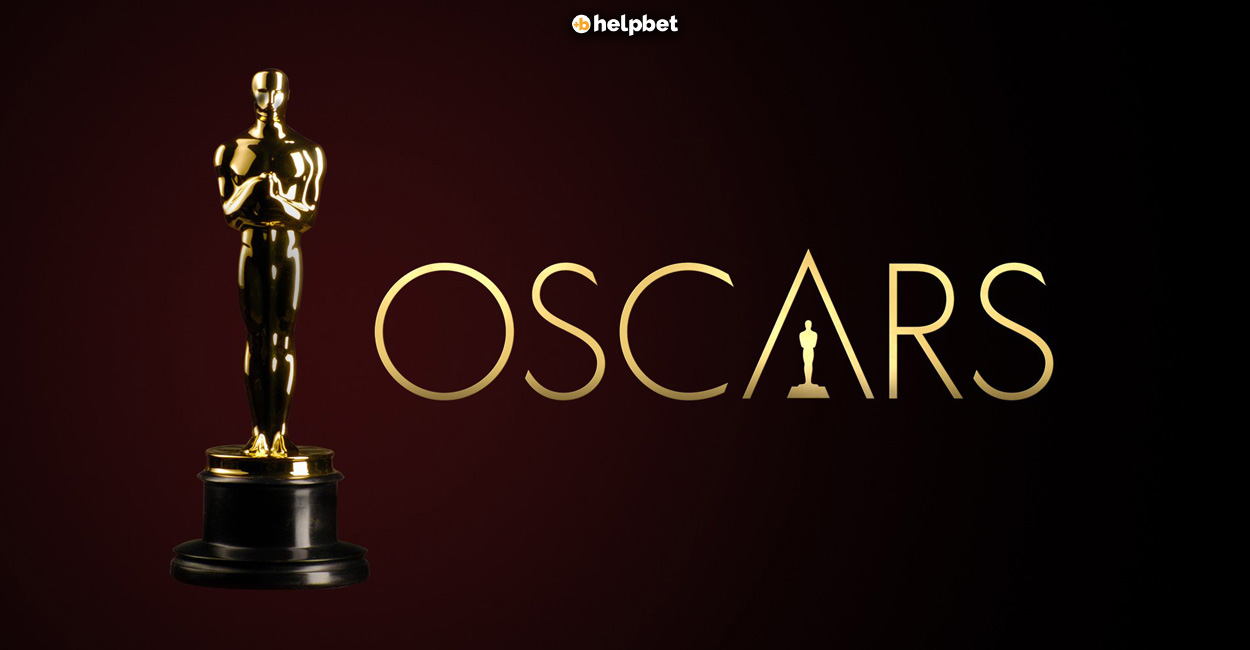 There are many movies that have achieved immortality despite not winning a single Oscar, like Heat, Memento, or any Alfred Hitchcock film. But winning an Academy Award is certainly important. We are months away from nominations, let alone the Oscars 2023 ceremony, but there are already odds for the favourites in every major category.

What do bookmakers have to say about the 2023 Oscars Ceremony? Who will be the big winners and who will go back home empty-handed? For now, the only thing we have to rely upon is the odds. We will also share our super-early predictions.

There is a frontrunner when it comes to the biggest of all Academy Awards and this is The Fabelmans. Its odds are now at 2.75, having dropped slightly after the movie won the People’s Choice Award in Toronto. Babylon follows at 5.00, but if you are looking for a dark horse here, Tar (6.50) could be it.

Prediction: The Fabelmans ticks all Hollywood boxes. A self-referential Spielberg semi-autobiography, it was made to win Best Picture.

We could just copy what we said above. Steven Spielberg created The Fabelmans to win his third Academy Award for Best Director (after Schindler’s List and Saving Private Ryan). He is the favourite at 2.20. Sarah Polley (Women Talking) follows at 5.00, and Damien Chazelle (Babylon) is third down at 6.00. Tar provides our dark horse once again, as Todd Field is valued at 11.00.

Prediction: We can’t look past the favourite here. For now we are taking Steven Spielberg at 2.20.

Best Actor in a Leading Role

Brendan Fraser re-introduced himself in The Whale. He is a strong favourite at 1.60. Austin Butler (Elvis) is second on the list, at 4.00. Bookmakers have Hugh Jackman (The Son) third, at 11.00.

Prediction: We are going for a bold one here. Colin Farrell won the Best Actor prize in Venice, over Fraser, and he is offered at a mouth-watering value of 16.00.

Best Actress in a Leading Role

This is always the category that feels the most crowded. Cate Blanchett (Tar), is the favourite, rightfully so, and is offered at 3.00. Margot Robbie (Babylon) and Olivia Colman (Empire of Light) are up next, at 4.00 and 5.00 respectively.

Prediction: We can’t make a choice just yet. Two-time Academy Award winner Cate Blanchett (The Aviator, Blue Jasmin) is up there, as well as Olivia (Academy Award for The Favourite). But we cannot rule out Michelle Williams (The Fabelmans), who is offered at 13.00.

The 95th Academy Awards ceremony will take place on March 12, 2023, at the Dolby Theatre in Hollywood, Los Angeles. Nominations will be announced on January 24 and final voting will take place between March 2 and March 7, after all Academy members have seen and studied the films they are to vote on.