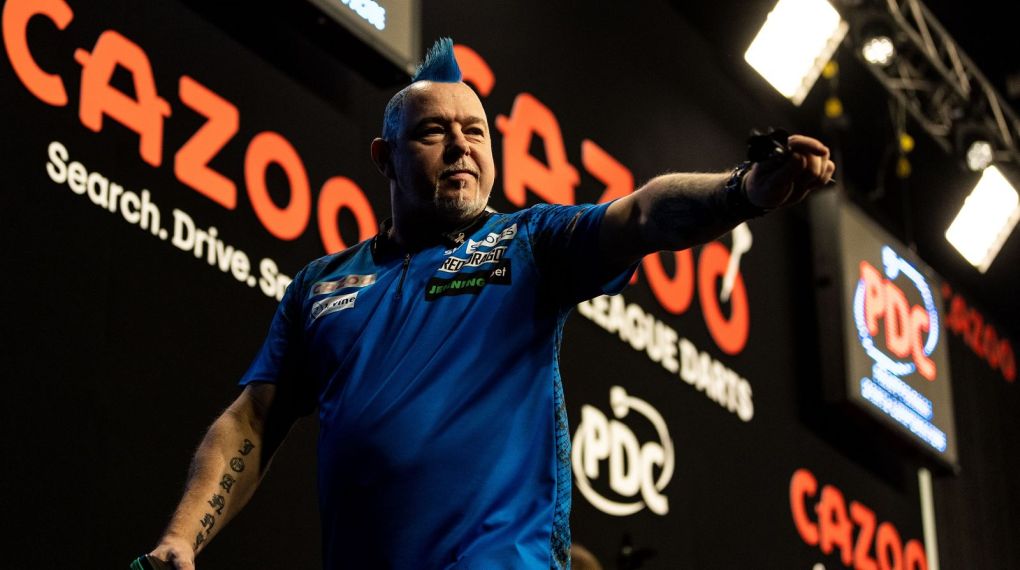 Peter Wright is a two-time World Champion. He’s a European champ. He’s a Masters winner. But he’s never won the Premier League Darts. Backed as a favourite for 2022, he started strong, by winning the opening night in Cardiff. Premier League Darts 2022 continues on February 10 in Liverpool and the grand champion will be crowned in Newcastle on May 26.

“Snakebite” was atomic on the opening night. After beating Michael Smith in the quarter-finals, he had a much harder semi against two-time Champion Gary Anderson, whom he won by 6-5. The final against Johnny Clayton was lopsided, with the Scottsman prevailing with a 6-1 win, despite a packed house in Cardiff’s Motorpoint Arena singing the Welsh national anthem to support local hero Clayton. Wright completed the final with a 113.02 average and being six-from-nine on the doubles.

Check out the best darts odds

The Premier League’s new season has a brand new format. Every event will have quarter-finals, semis and a final and ranking points will be awarded. The four top competitors will qualify for the Play-Offs in May. Εach of the 8 players will play against each other in a knockout tournament. The winner of each night will receive an additional £10,000 towards their prize money. Those who make it out of the last 8 receive 2 points, the runner-up receives 3 points and the winner receives 5.

Peter Wright joined a very select group on January 3, as he became only the sixth man to win multiple World Championships (14 are won by Phil Taylor and 15 by everyone else). Just months after his triumph in London, Wright is the favourite to lift his first Darts Premier League trophy in May. His odds of doing so are set by bookies at around 3/1. Check the odds on the best darts betting sites.

Gerwyn “The Iceman” Price, current no1 on the World Rankings is a close second at 10/3, while reigning champion Johnny Clayton is at 18/5.