Premier League Predictions 2022-23: The Fair, the Bold, and the Outrageous 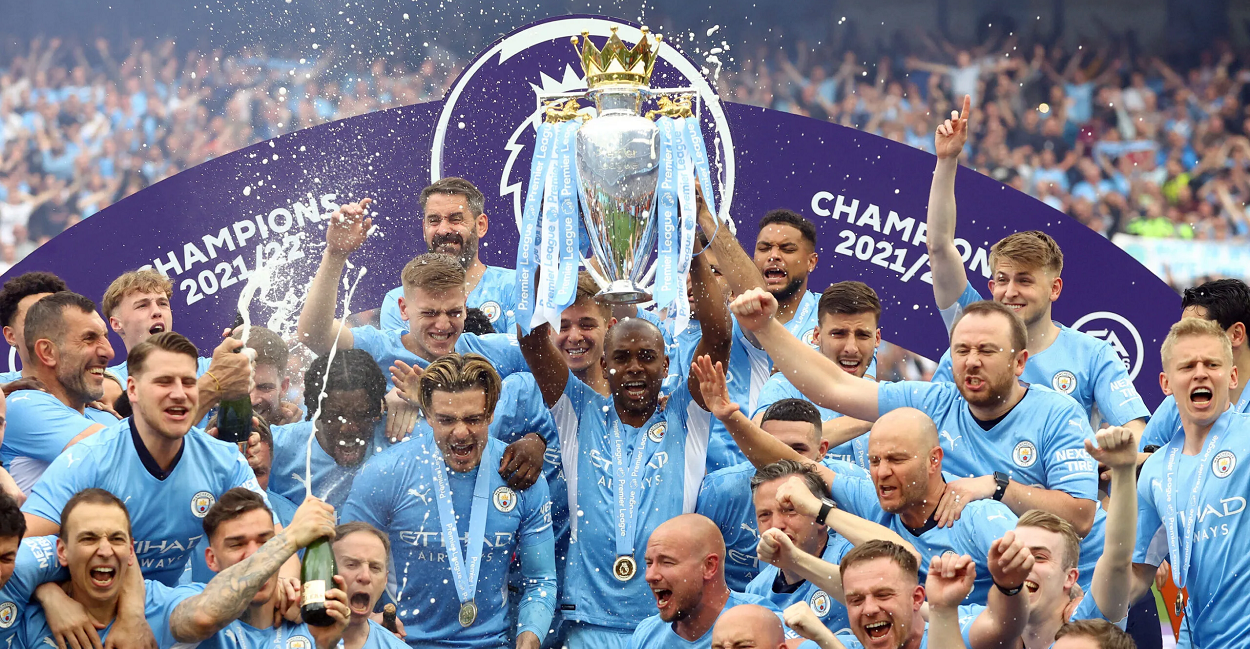 The Premier League 2022-23 season is just a few weeks away. Let’s be honest. The wait wasn’t that big, was it? But still, football returning is always pleasant news. With this year’s World Cup set to be played in November and December (let’s hope that works out), the most reputable league in the world will begin early, on August 5. The season won’t wrap up before June, but it’s never too early for some Premier League Predictions.

We have split our Predictions into three categories: The Fair, the Bold, and the Outrageous, depending on the odds and the probability of them coming actually true.

Darwin Nunez to score fewer than 15 goals (15/8)
Darwin Nunez is a stellar forward. He scored 26 goals in 28 outings in the Portuguese League last year, adding 6 in the Champions League, including two against Liverpool. Eventually, the Reds made him theirs and they expect big things from him. The thing is the 23-year-old will need time to adjust. He speaks no English and he finds himself in a club filled with offensive talent. Just remember that in his first season with Benfica, he scored 14 in 44 games in all competitions. Under 14.5 goals seems like a fair bet at 15/8. 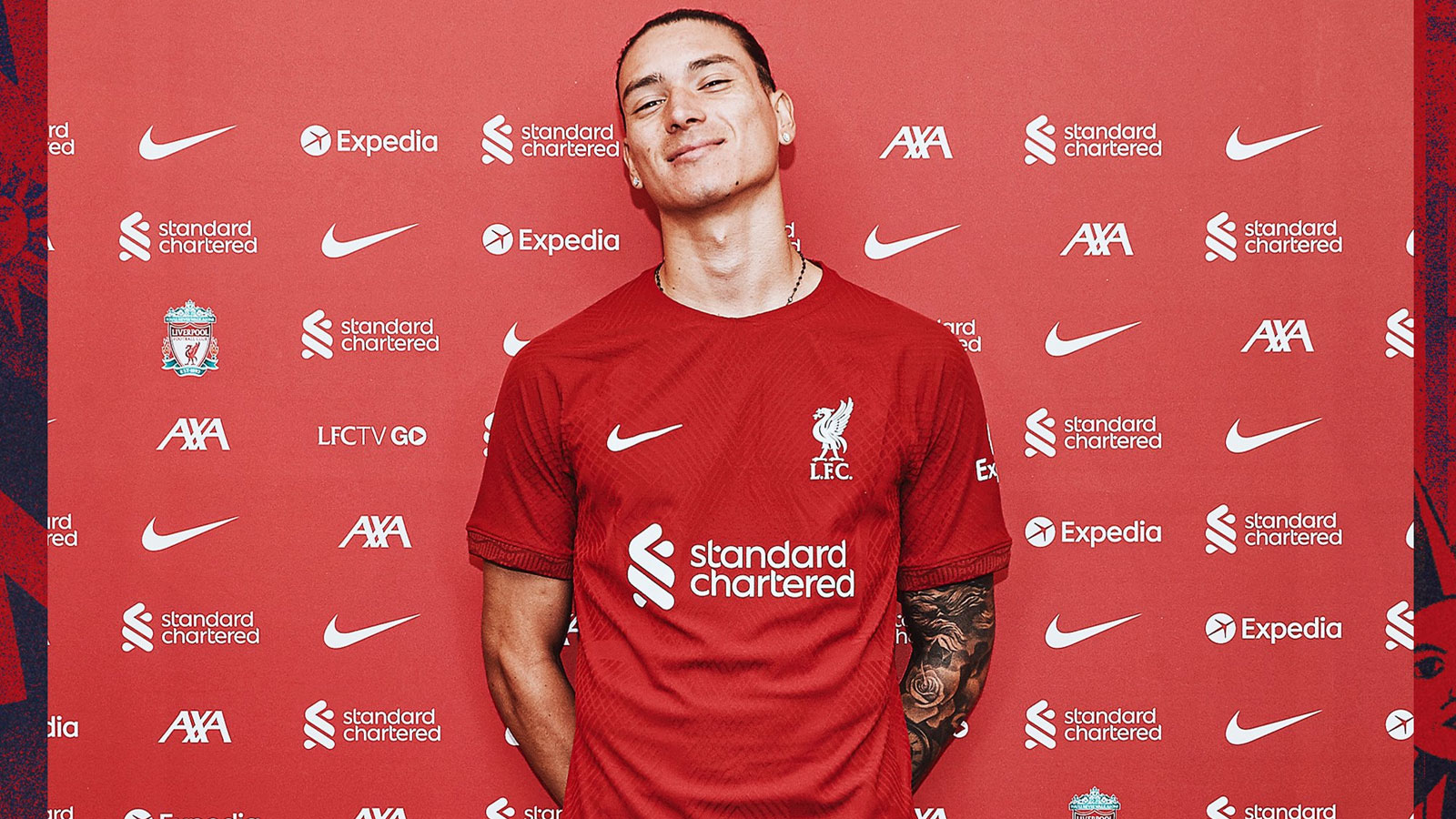 A football Babel, a club with players from 20 different countries, Brentford managed to stay afloat during their first presence in the English top tier league in 74 years. They exceeded expectations, but things will be harder this time around. It was mostly a coin-toss for us, to pick either Brentford or Leeds, but we ended up with the Bees for our Premier League predictions, after many heated conversations (and maybe a fist fight in the parking lot).

Newcastle to finish in the Top-6 (11/4)
Newcastle United finished 11th last season. But now they have money… They added some talent to their squad and they’re not done yet. They’re seventh favourites in the Premier League, so they just have to one-up one of the so-called Big-6 (City, Liverpool, Tottenham, Chelsea, Man United, and Arsenal).

Liverpool to score 5+ goals in 6+ EPL matches (5/1)
Liverpool’s offensive line is insane, and that includes the attacking-minded full-backs. They will score in bunches this season. Scoring 5 or more isn’t easy, but it’s doable. Last season they had 3 games scoring 5+, plus 4 where they scored 4. The thing is that last year they had to fight four battles at the same time. This time around maybe Jurgen Klopp will unleash his players. And note that Salah, Diaz, and Robertson will get a month’s rest in December, as they won’t be in the World Cup. 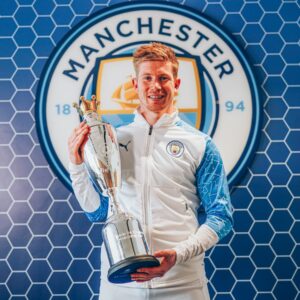 Kevin De Bruyne and Mohamed Salah split the “Player of the Year” awards last season. The Egyptian won the players’ award and the Belgian got the writers’ one. And he did that, despite missing a significant portion of the season. If he remains healthy, he is the best player in the league and he will produce something like 15 goals and 17 assists. And he will win both awards.

Nottingham Forest to finish 10th or better (10/1)
Hear us out. Every year one of the newly promoted teams goes on to have an amazing run. It won’t be Bournemouth. Last season suggests that Fulham is the favourite to be the surprise coming out of the Championship, but Forest’s project is impressive and there is a ton of money ready to be spent to improve the team. Yes, the prediction is bold, but that’s the point, isn’t it?

City to win the Quadruple (60/1)
In 2018-19, Man City won all four domestic trophies, making history. Two years ago, they tried to accomplish an even more astonishing feat: winning the Quadruple, meaning the Premier League, the UEFA Champions League, the FA Cup, and the League Cup. They managed to win two of them, as they lost to Chelsea in the FA Cup Semi-finals and the Champions League final. Last year it was Liverpool who had a go at the Quadruple, but they also ended up winning only two of the four: the FA Cup and the EFL Cup. This season, it is maybe time to see history in the making, with one of the two clubs, arguably the two best squads in Europe, winning all four. And if there is one that has the edge, that is City.

1 or more cards in each EPL match (150/1)
Yes, that is a long shot, but the odds are there to support the gamble. If you choose this market, just remember to keep an eye on the Premier League stats. This is the most outrageous out of our Premier League predictions, but if it proves to be true, then we are up for some massive return.