Raheem Sterling transfer rumours – Where is he going 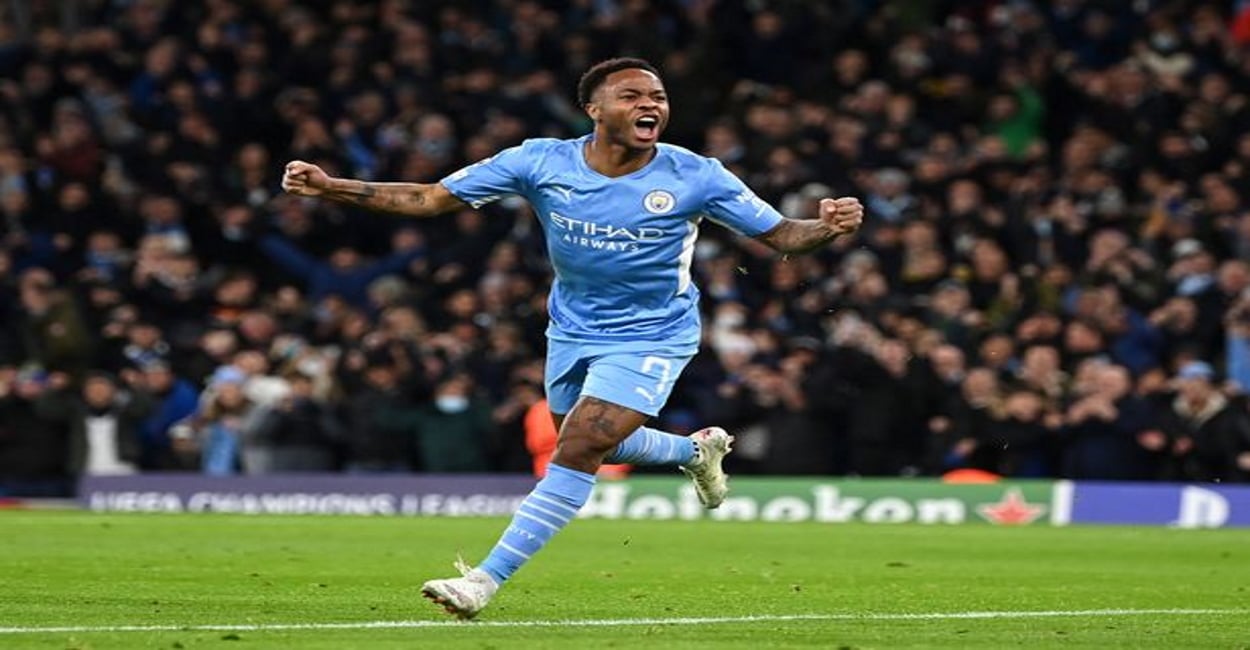 After seven seasons as a Citizen, Raheem Sterling transfer rumours have appeared. Erling Haaland is the latest addition in Manchester City’s squad and Sterling’s playing time will be reduced. The versatile winger seemed to be transfer listed by Pep Guardiola and Chelsea is ready to make their move in acquiring him, paying more than 50 million pounds. He may become a… Londoner, as Chelsea, Arsenal and Tottenham, among others, considered to have him as a transfer target.

⚪🔵 Raheem Sterling is about to leave Manchester City.
❓ Do you agree with his departure? #ManCity #Chelsea #PL #PremierLeague pic.twitter.com/sXsrnXNfjt

The 2021/2022 season was the first in Sterling’s career with the Manchester City shirt that he did not record 10+ goals and 10+ assists. However, he is still in his prime, as he turned 27 in December, having already played ten seasons in the Premier League. According to Raheem Sterling transfer news, he is transfer listed from Manchester City, with Chelsea, Arsenal and Tottenham to be some of the teams interested. The Blues are played for 4/9 in Energybet and they are the strongest favourite, followed by the bet to Stay at Manchester City (8/5). Real Madrid is also in the list (20/1), while Arsenal, Barcelona and Tottenham are at 25/1. Which team will pay the 50 million pounds transfer fee requested by Manchester City and also Raheem Sterling’s salary?

How will Sterling’s transfer cost? The 27 year old winger’s story is one of the hottest football transfer news this summer! Are you betting on transfers? Stay tuned in  helpbet.com and read first all Premier League’s transfer betting updated news and the odds for the most expensive football transfers!

Login your personal account and check out the daily VIP tips!