Is Richarlison leaving Everton? – His next destination 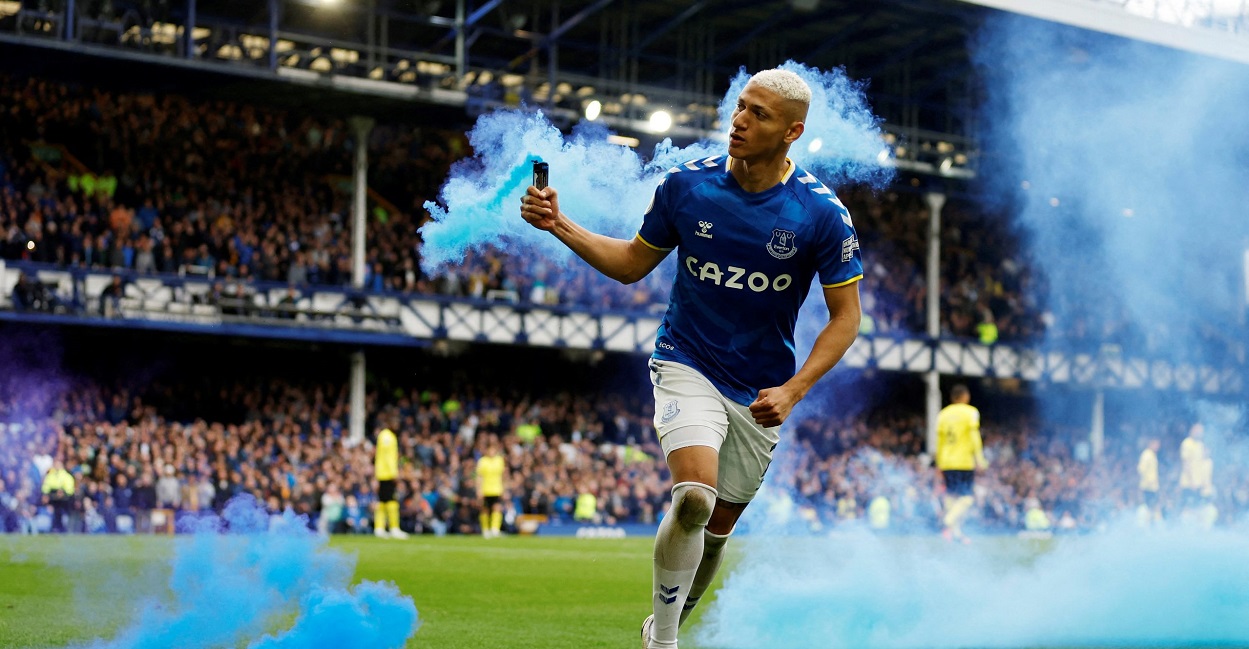 Everton had a horrendous Premier League season and was spared relegation mainly due to Richarlison’s heroics during the final few weeks. Fans would love to see him stay, to lead the team in its new home ground, but the Brazilian forward has made his intentions clear. He wants to leave Everton!

He handed the club his transfer request, which set Richarlison transfer rumours on fire. The most notable thing was that he ruled out a move to Arsenal, a team that was thought to be a frontrunner to land him. See which teams he prioritizes and the odds tied to them.

The Richarlison transfer news is one of the hottest topics in English football. Despite Arsenal’s interest, the 25-year-old says he won’t agree to a move to North London. Or actually Arsenal, since Tottenham are the frontrunners to land him.

It is interesting to note that CAA Base, Richarlison’s new agency, has close ties to Chelsea and also represents his current manager at Everton (and Chelsea legend) Frank Lampard, among others.

Richarlison, a highly gifted footballer but one that has gotten a fair amount of criticism over his work ethic, has also listed European Champions, Real Madrid, and Paris Saint-Germain, as his preferred destinations this summer.

Everton would demand a fee north of £60 million to let the Brazilian maestro walk. He was brought in five years ago, for £35 million from Watford.

According to Energy Bet it is a matter of time until his move to Spurs becomes official. 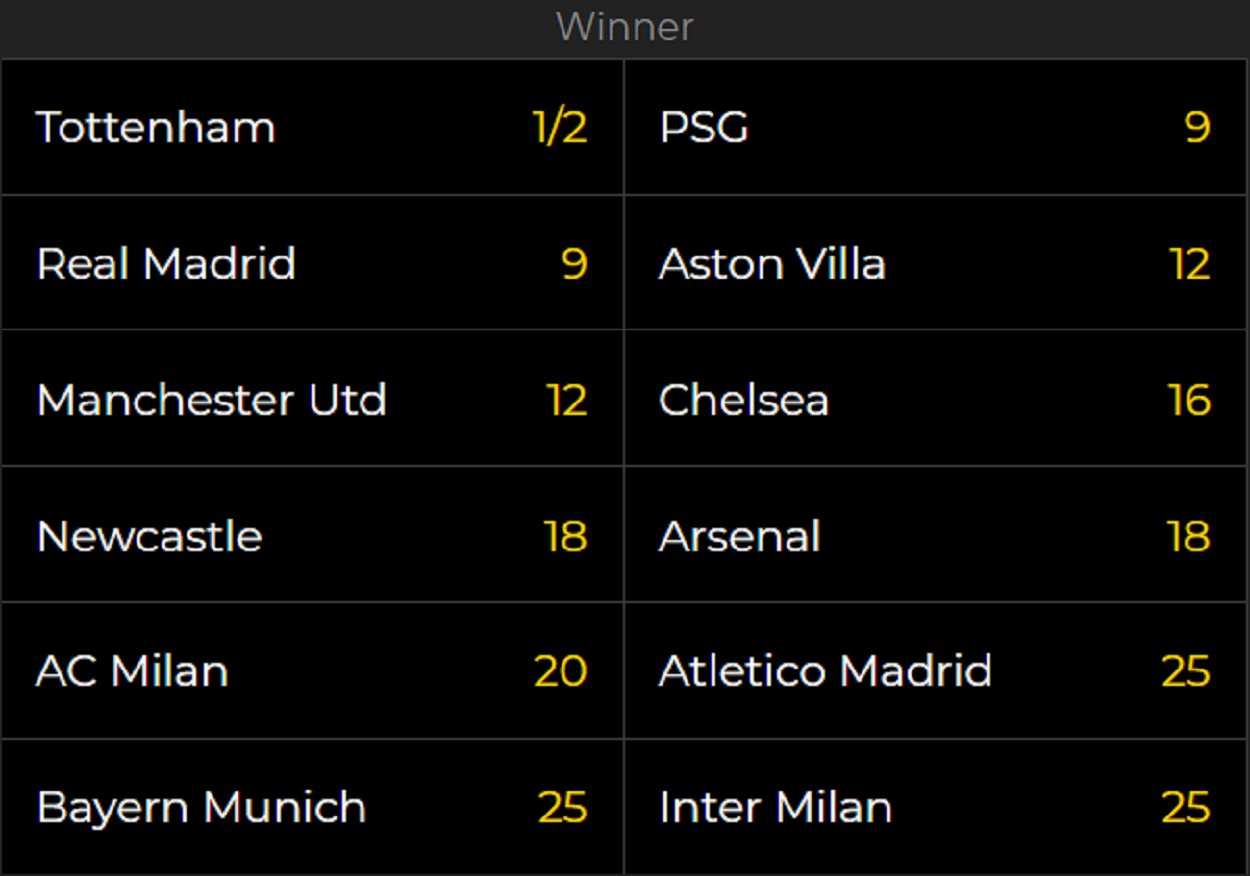