Where will Sadio Mane play next season? 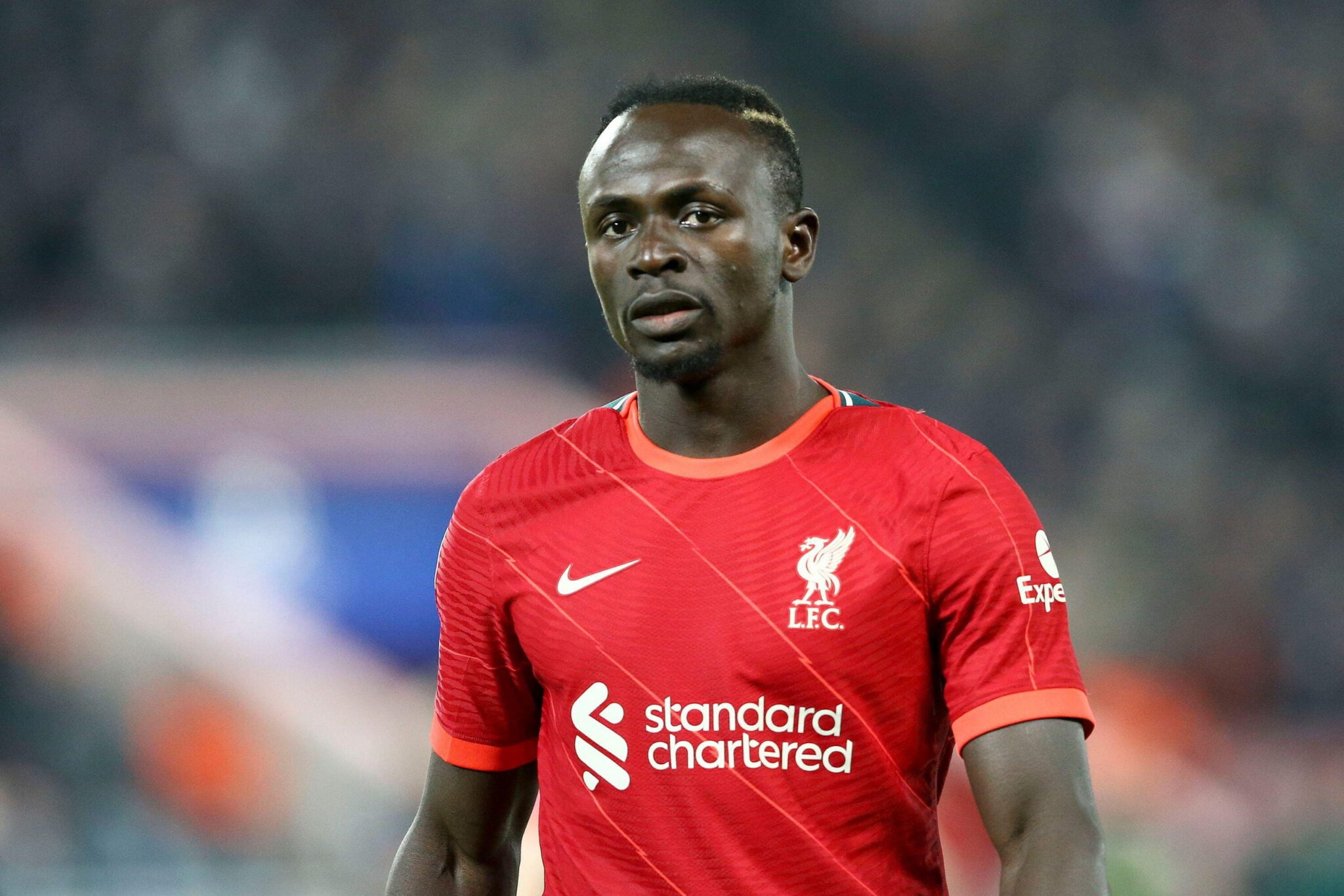 Six years after joining Liverpool from Southampton, Sadio Mane is ready for his Anfield exit. During these six years he won a Premier League, a Champions League, an FA Cup, a League Cup, a European Super Cup and a Club World Cup, while scoring 120 goals for the club. The 2022 African Cup of Nations winner, with Senegal, didn’t extend his contract and Liverpool must sell him unless they want to lose him for free next summer.

Up until recently, Barcelona and Paris Saint-Germain were supposed to be the frontrunners to land the Senegalese forward. It is, however, Bayern Munich the one that acted first and seems more active in his hunt.

In fact, the German Champions already made a £25 million bid, which was immediately rejected, as the English side requests £100 million to sell him.

Bayern are expected to act fast, as its their normal strategy to have the squad assembled before pre-season training starts to build on chemistry. So Bayern Munich dominates (at least for now) all the Mane transfer rumours.

Sadio just turned 30, so he’s in the middle of his prime and he had the best season of his career so far, so he certainly wants to bank it. How successful was the season? Well, he is the second favorite to win the Balon d’ Or (although Karim Benzema cannot lose the award after his extraordinary 2022).

Bayern are clear-cut favorites to land the Senegalese star. The odds of Mane joining Bayern before September the 3rd are at 1/10 at Energybet, while staying at Liverpool is offered at 6/1. 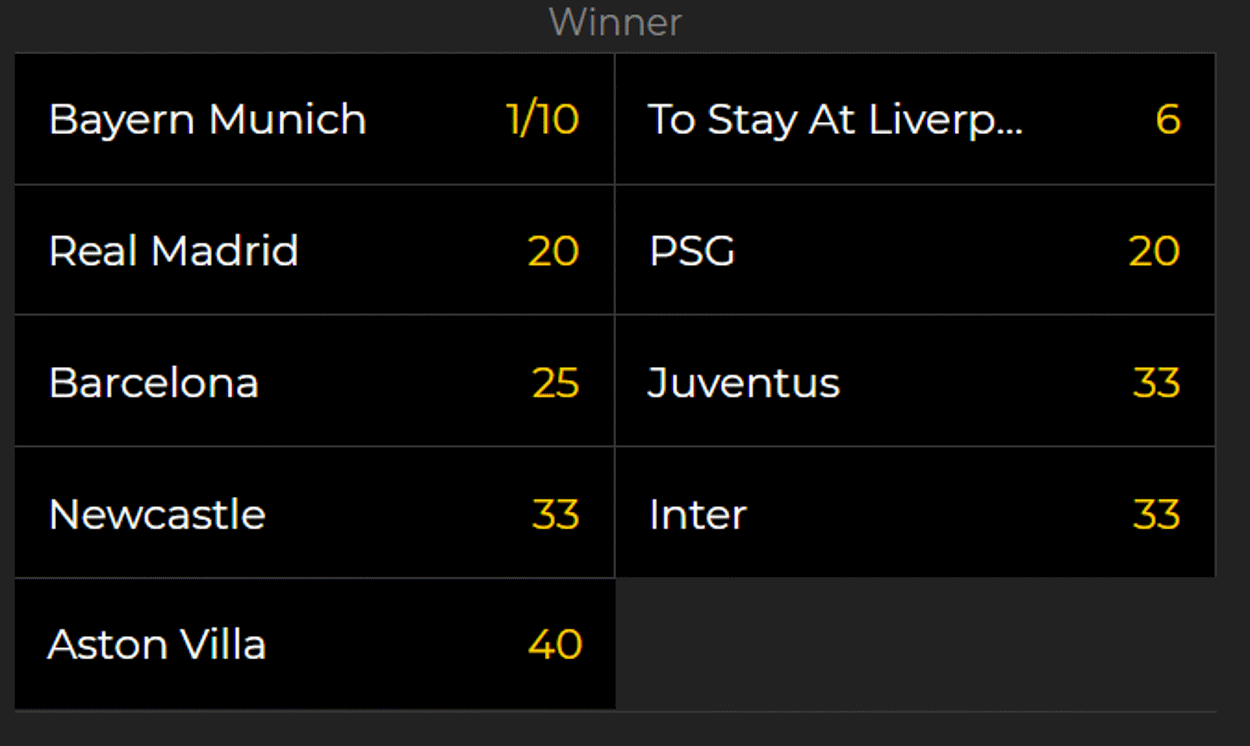