What to expect from Six Nations 2022 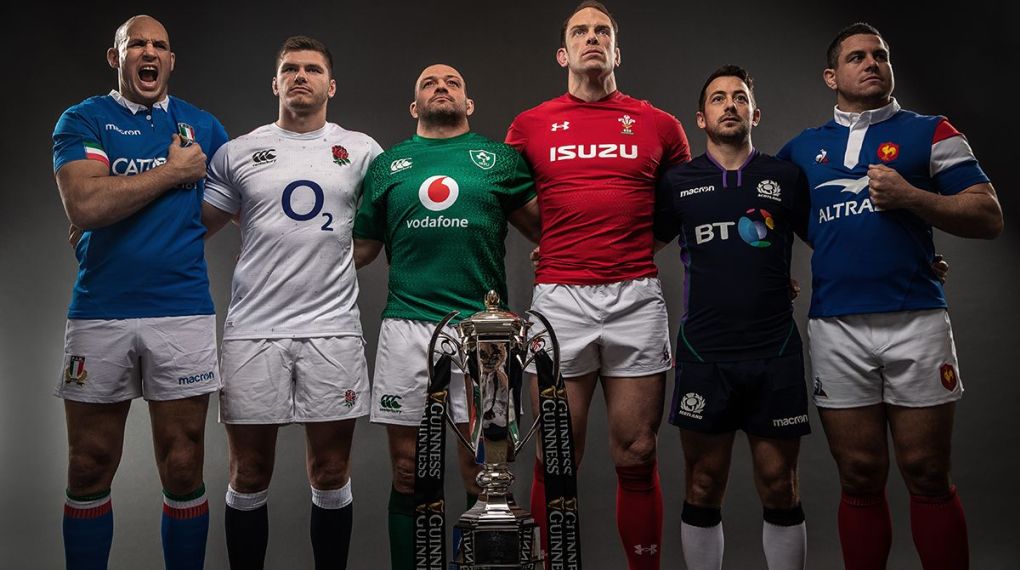 The Six Nations Championship is the pinnacle of European rugby. The best national teams in Europe fight for the crown of the best in the continent and millions of fans anticipate the five rugby-filled weekends. Six Nations 2022, starting Saturday 5 February, is no different, as Wales will try to defend their trophy, while England, France, Scotland, and Ireland dream of dethroning them, while Italy tries to figure a way to avoid yet another Wooden Spoon.

Six Nations is much more than a series of rugby matches. Antoine Dupond’s skills as France’s skipper and Liam Williams’ explosive carries are as important a part of Six Nations as fans flooding the pubs all over the UK. Where you will watch the 15 matches and whether you will keep social distancing is your choice. Either way, this year’s Six Nations promises to be as exciting as ever.

To say France is the favourite to win Six Nations, 12 years after their dynasty ended, is an understatement. We’re talking about a team that beat New Zealand in an emphatic fashion last November and are backed by many to win their first-ever World Cup in 2023. But all rugby fans know very well that anything can happen in the span of two months. France may win the Grand Slam, registering five wins in five rounds, or they could finish third, as there is plenty of talent distributed between the contenders.

Still, most bookmakers agree that France has what it takes to win it all, with odds of 7/5. There’s more than just pure talent that leads to that, as the French will play both England and Ireland at home. Speaking of them, the English are second on the odds table (11/4), with Ireland closely following at 14/5.

Things might have been different if there weren’t for the absence of Owen Farrell. The English fly-half, two-time best player in Europe, underwent surgery and is expected to miss 9-11 weeks of action. With their best player out, the English must find an alternative, if they want to beat France in Paris.

It’s been three years since the last time a team achieved a Grand Slam (winning all five ties). Ever since the Five Nations became Six, 22 years ago, there’s only been one three-year run without a Grand Slam. As the last time someone achieved was in 2019, we’re due one this year.

Since joining Six Nations, Italy has been awarded the Wooden Spoon (the ultimate sports anti-trophy, for the worst team in the competition) 16 out of 22 times. It is no wonder that the Italians are yet again the frontrunners to finish in the last place, with odds of 1/100. 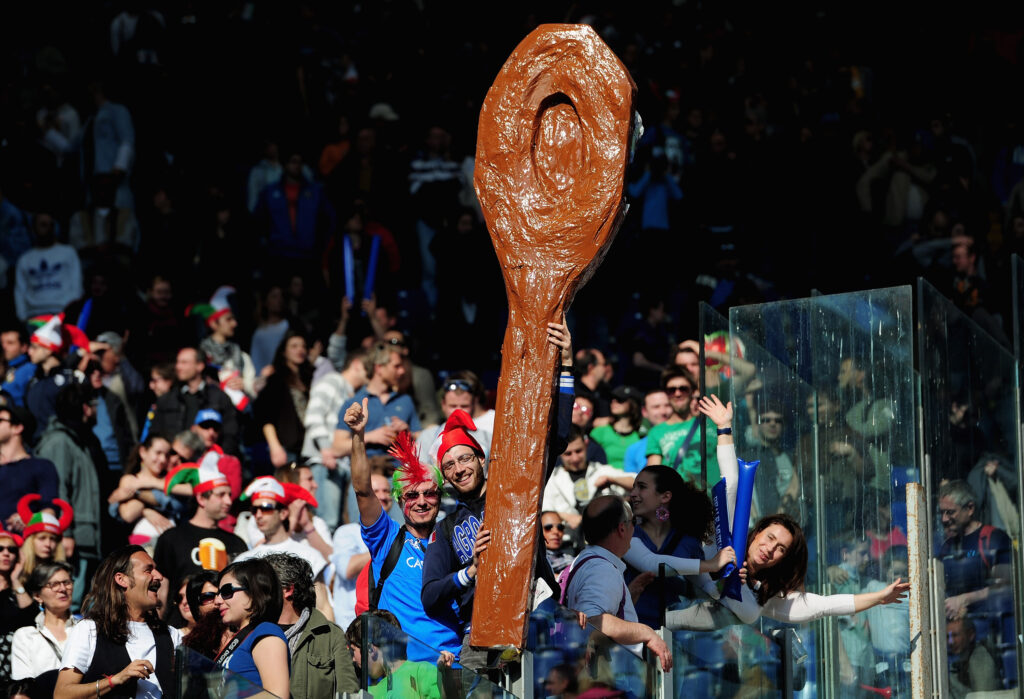 For the first time in three years there is a Friday-night match, that between Wales and France in Round 4.

*All times are converted to UTC