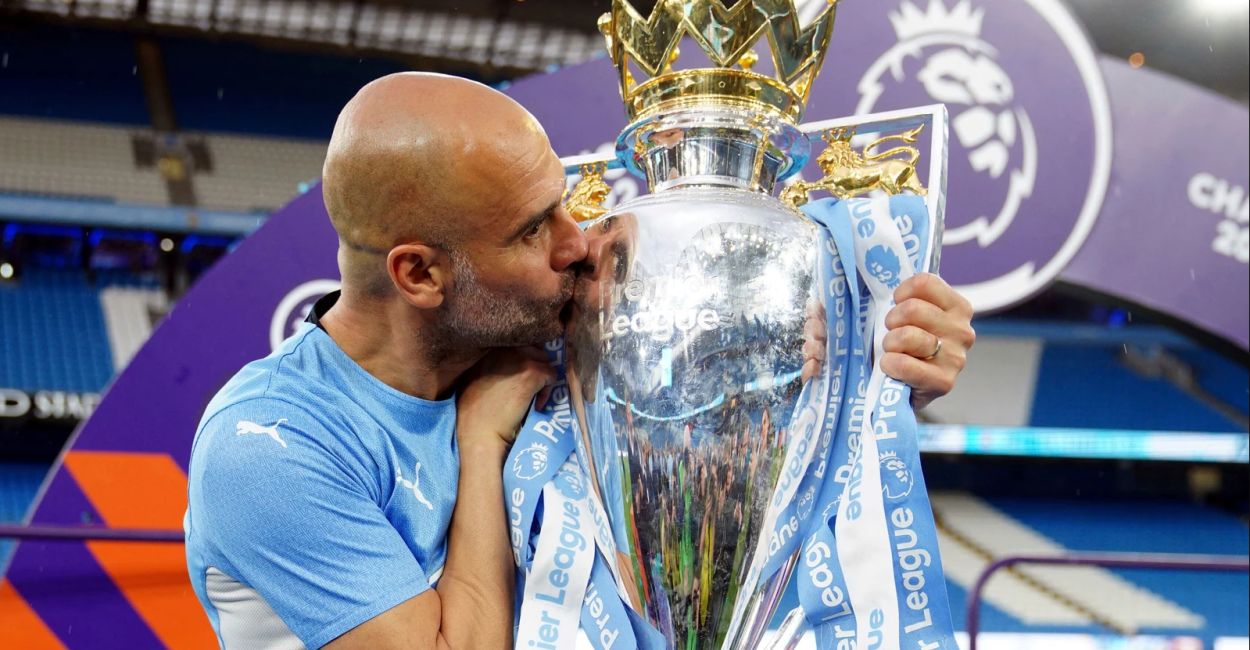 The one-month hiatus is finally over as the restart of the Premier League is on its way. It is a great moment to pick up where we left off in the 2022/2023 Premier League Odds. Arsenal went five points clear before the break, but several teams are ready to make them more anxious and doubtful about their performances.

Manchester City is still topping the odds at 1.45. Pep Guardiola’s side will always be optimistic, despite their recent poor form. They lost to Liverpool and Brentford, but the Norwegian star, Erling Haaland is rested and ready to be back in action. Citizens may be second, but no one could erase them from any Premier League favourite discussion.

The red part of North London already whispers “Arsenal is the English Premier League’s next champion”. Gunners (3.50) are magnificent this year, coming from five games winning streak. Mikel Arteta is seriously concerned about Gabriel Jesus’ injury, which he obtained through his World Cup campaign.

Honourable mentions are Liverpool (51.00) and Tottenham (51.00), but their lack of stability leaves nothing to discuss. Jurgen Klopp’s side is currently sixth in the table, facing four early in the season. The injury list grows day after day, making it very difficult for anyone to retrieve the lost ground. The main priority will be to secure a Champions League spot once again, as the team were in a similar situation not so long ago. Tottenham holds fourth place on its own, but they are also eight points behind Arsenal having played a game more, meaning that the worst is yet to come.

Newcastle is the new-coming neighbour who anyone could guess at the start of the season. The Magpies are improved in every possible domain, becoming title contenders really fast. They may be just fifth in many odds lists (67.00), but their third position makes them the team to watch this season.

Burnley went into the World Cup on top of the table, with Vincent Company proving his value as a well-informed and modern-football-admirer head coach. The Clarets are on 1.90 regarding their English Championship winning odds, as they are three points clear from second place with just two defeats this season. Right behind are their closest rivals, Sheffield United (3.50), in yet another positive season with Paul Heckingbottom at the wheel.

Norwich (9.00) would do anything to return to the Premier League once again, confirming their reputation as a club which can’t be stable between the two major football categories. Their season is not as ideal as they would hope, but they still compete at the highest level possible. We could say that the Hornets belong to the same category. Watford (17.00) changes categories frequently, something that they try to achieve once again. Slaven Bilic reformed the team, winning six out of his first eleven games in charge.

Celtic (1.05) is already nine points ahead of their biggest rivals Rangers, aiming for back-to-back titles. Some would say that the title race is already over, as Ange Postecoglou’s side has been defeated just once. They smashed Rangers 4-0 in a dominating evening at the start of the season, setting the tone of what we still watching.

Rangers find it very difficult to get over the tough situation they put themselves in this year. The first step has already been made, as the board sacked Gio Van Bronckhorst and replaced him with the previous Queens Park Rangers manager, Michael Beale. Their Scottish Premier winner odds are huge (8.00) for a two-team contending category, as the ball is on their field, to return stronger after the break, with no European obligations.