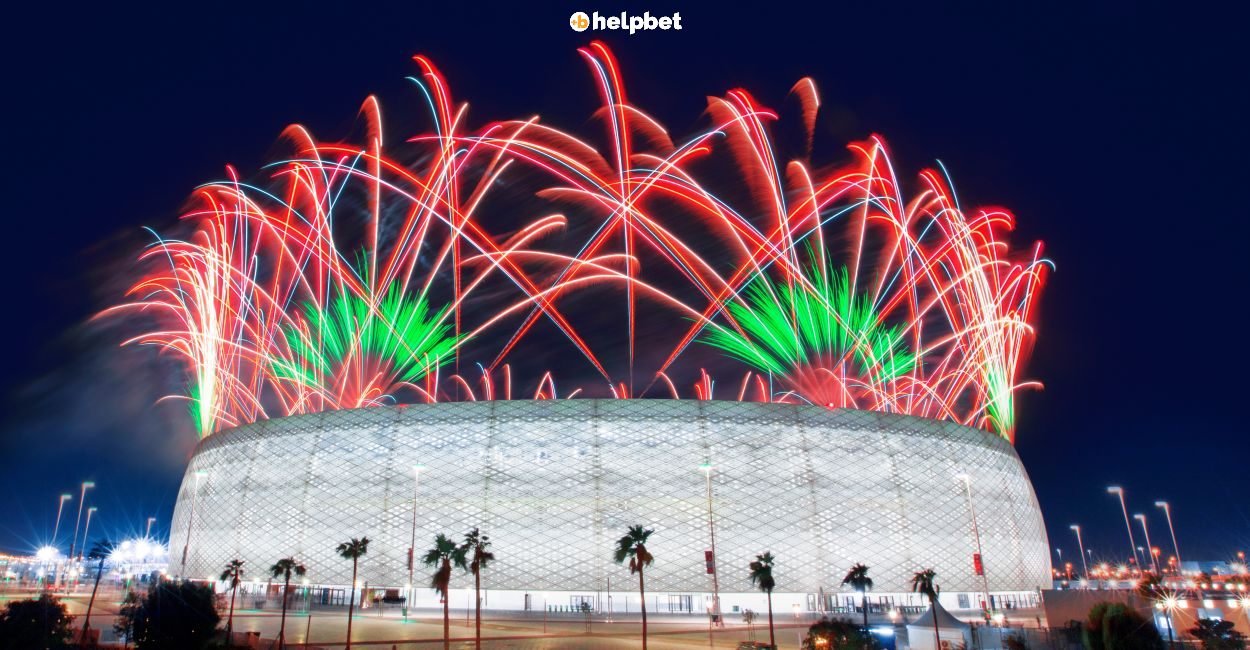 It is November and the World Cup is about to start. That is a weird feeling… Nevertheless, the 32 teams are almost ready to travel to Qatar and the coaches are one by one naming their 26-man squads. Just before the first kick-off what are the World Cup odds? A few months ago we gave you the favourites for the biggest title in world football, but as the opening ceremony approaches, things have changed. So let’s visit the updated World Cup Odds.

Five-time World Champion Brazil is still the No 1 Favourite to bring the title back home and break the chain of four consecutive European triumphs on football’s biggest stage. A team full of offensive talent, featuring the likes of Neymar, Vinicus, Rodrygo, Gabriel Jesus, and Antony, Brazil is the No 1 ranked team in the FIFA rankings and want to pair that with yet another world title.

Last time we checked, Argentina were fourth in the World Cup odds list. The Albiceleste has now climbed to second place. Lionel Messi is unstoppable this season and he has an excellent supporting cast. What is vital for coach Lionel Scaloni is Dybala’s condition. The Roma winger was in the best form of his career, before picking up an injury, which will be re-evaluated days before the tournament starts.

World Champion France was initially the big favourite to win it all. The Tricolores have dropped to second place. Yes, the offensive trio of Mbappe, Benzema, and Griezmann is scary (it gets scarier when you realize that Giroud and Nkunku will be coming off the bench), but the defensive blows are piling up. Pogba, Kante, and Kimbembe are out, while Varane and Fofana are questionable.

England was the second favourite in the World Cup odds before the season started, but has dropped to fourth place. The Euro 2020 finalists and World Cup 2018 semi-finalists still have a young squad but are now more experienced than they were in the previous major competitions.

Luis Enrique’s young Spain squad was impressive in the Nations League and turned quite a few heads. La Roja will not have an easy task in Qatar, but is among the favourites in the World Cup odds, at least according to bookies.

Manuel Neuer is healthy and that is a boost for Germany, although when his backup is Mark-Andre ter Stegen, you can’t feel too shabby. Germany has a seemingly never emptying tank of talent to choose from. The youngsters that come to join the old guard are impressive and you shouldn’t sleep on them.

Virgil van Dijk doesn’t look like the world’s best defender anymore. His teammates do not have the prestige of some older Dutch internationals. But still, the Netherlands will always play their kind of football. They will try to retain possession until the opponents get dizzy.

Cristiano Ronaldo is not impressing with Manchester United this season, but when he wears the Portugal shirt, he is getting possessed and he turns 25 again. He is ageing, but he is a global superstar and he probably has the best supporting cast he ever had, with players like Bernardo Silva, Bruno Fernandes, Diogo Jota, Joao Cancelo, and Joao Felix.

Has the window closed? Did Belgium’s Golden Generation miss its chance? Or do they have another go? Kevin de Bruyne is as good as ever, but it is true that his high-profile teammates have regressed in comparison to past years.