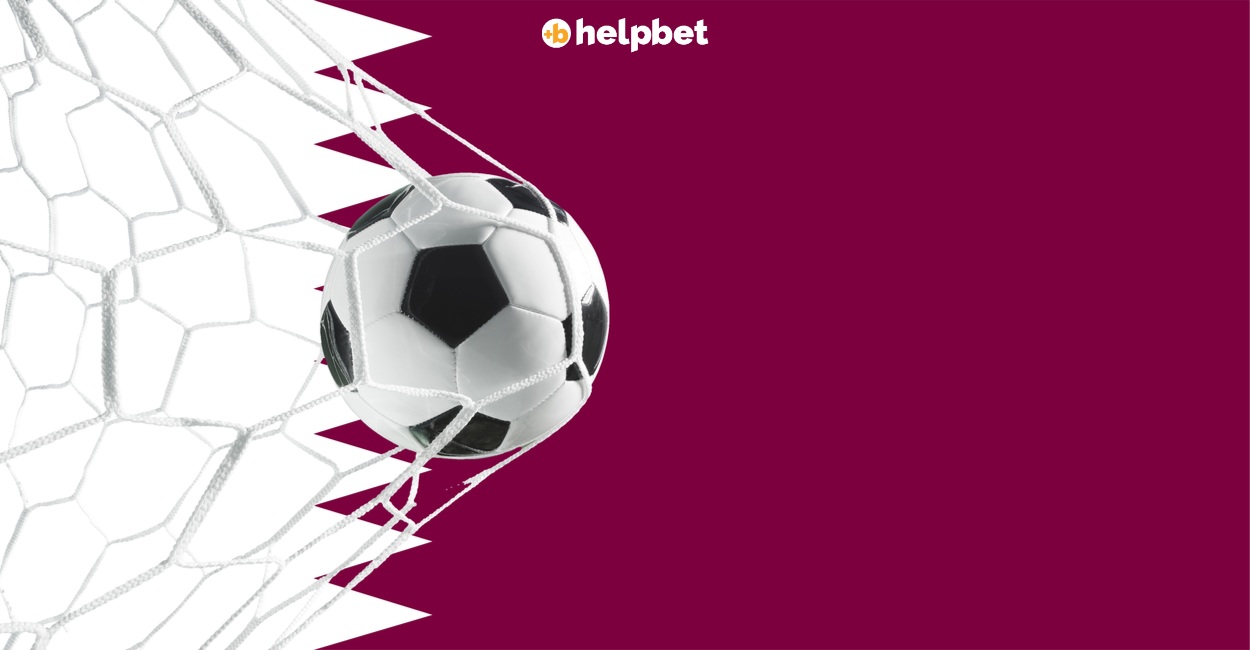 We are halfway through the World Cup 2022 and it is a perfect time to examine the dynamics regarding the Winner, the Golden Shoe and the Golden Ball of the tournament.

In the first category, the favourites are practically the same, with minimal differences compared to the beginning of the competition. In the first place, we still see Brazil (3.25) with no surprise whatsoever. Tite has a fully loaded roster, with many solutions and he waits to see what situation world-class Neymar is on (after his injury in the first game against Serbia) to lead the team to the first trophy in twenty years.

There are several differences between the next two teams on the list. Argentina and France are widely dissimilar, but they both keep their hopes high and alive. Argentina (5.50) still depends much on Lionel Messi, which is very normal. He stepped forward when they needed him the most, against Mexico, scoring a beautiful goal and providing one. The Albiceleste expects more from players such as Lautaro Martinez and Angel Di Maria, but the passion emerges game after game.

France (6.50) should keep fighting despite the long list of injuries this team has. Lucas Hernandez is the new entry near Karim Benzema and Nicolas Nkunku, but with such hungry Mbappe and a great supporting cast around him (Giroud, Dembele and Rabiot are some examples) the Tricolores believe in back-to-back World Cup titles.

In the top five, we also meet Spain (7.50) and England (10.00). Luis Enrique built a young core ready to be very competitive. They may have lost to Japan, but they have all the ingredients to go far. England is not steady, with many ups and downs but the quality of this team is undeniable. Gareth Southgate and his team must prove to themselves that they can win. An honourable mention is of course Cristiano Ronaldo’s Portugal (13.00), which still can be a threat to everyone. 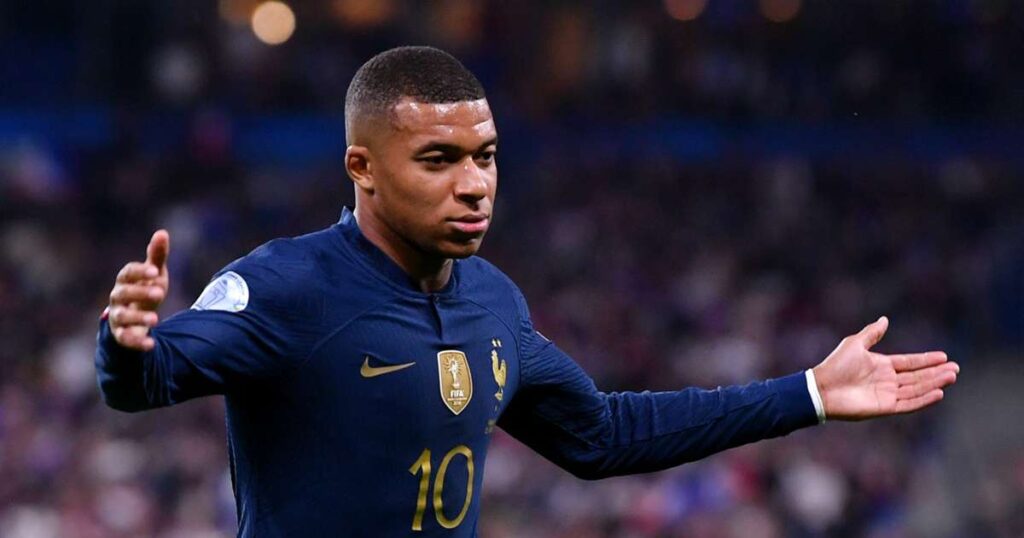 Kylian Mbappe (3.75) makes a statement in this tournament, telling us all that he may be the best player on the planet. His impact on the World Champions is huge and with three goals (he scored them in two games) he is the undeniable favourite to win the Golden Shoe.

Right behind him is Lionel Messi (7.00) of course. Not only he creates every possible danger for the opposing defence, but he also takes almost all the fouls and the penalties. His legacy is unquestionable and Doha may be the last huge stage to perform his act.

Brazil has its own representative in Richarlison (10.00). Fans found it strange that Tite chose him over Firmino, but against Serbia, Spurs’ attacker scored twice leaving many in awe.

Morata, Gakpo (both at 14.00) and Rashford (15.00) follow the top three on the list and they want to catch them up. They all scored three times already, but the bookies don’t believe in them. That depends on their competitive time and how far their team can go.

There are not many differences between the odds of the Golden Shoe and the Golden Ball.

On the top of the list, we still have France’s Killian Mbappe (3.50), an attacker who not only scores a lot but also assists his teammates, especially Olivier Giroud. He is the best example of a player who can lead his team to the “promised land”.

In the same category is the Argentinian captain Lionel Messi (5.00), a player who will do everything to win this thing. He is a permanent danger, ready to fight for the only thing he still doesn’t have: a World Cup Trophy.

We would like to close the analysis with the next favourites on the line. Portugal sees in the eyes of Bruno Fernandes (15.00), a soldier on the pitch who can literally do anything for his team and his nation. He wants to leave his mediocre performances with Manchester United behind, ready to cooperate with Cristiano Ronaldo on another basis. Cristiano (20.00) found a shelter in the Portuguese national team and Fernando Santos, so he wants to give them something back.

Richarlison (18.00) and Vinicius (22.00) cooperate with great frequency, but it is fair to say that they will ‘’fight’’ against each other if Brazil reaches the top.