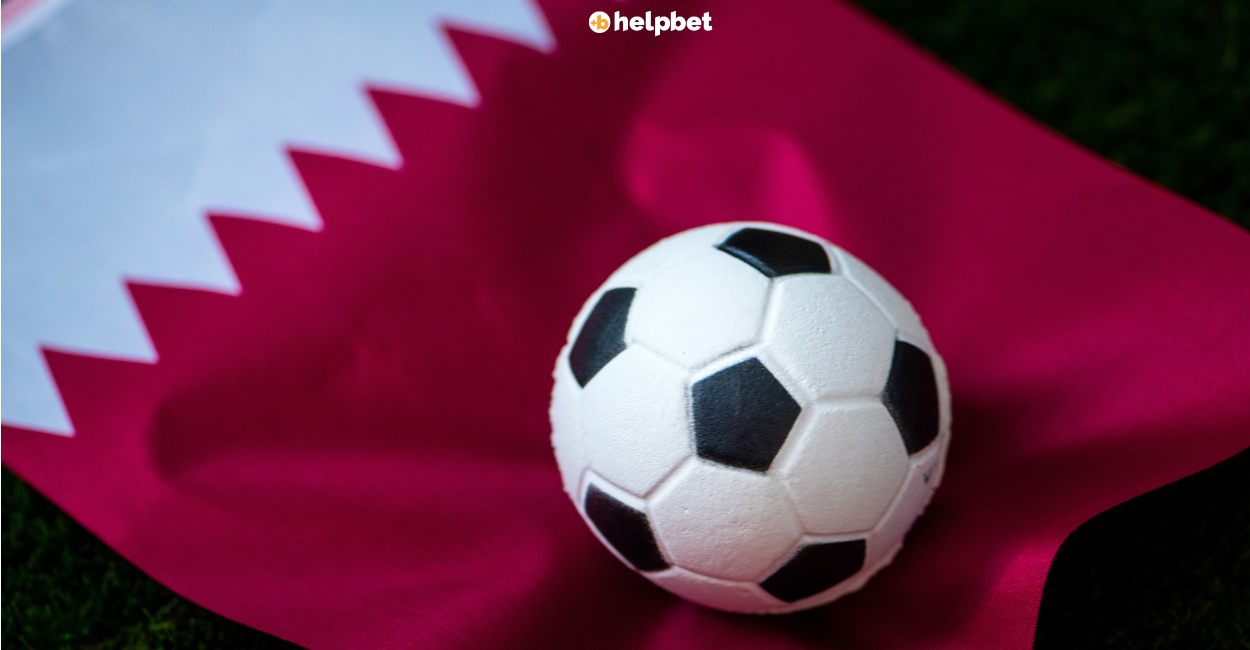 We enter the final stretch of the 2022 World Cup and now we are having a clearer picture of the categories that are under consideration: Winner, Golden Shoe and Golden Ball of the tournament. And what a World Cup has it been! The goals scored in Russia, four years ago, might have been more, but as an overall football spectacle, we cannot have any complaints.

It would be a shame not to start with Brazil. Tite’s team is still the first favourite to bring the trophy back home. In their first knockout game against South Korea (4-1), the Brazilians were very convincing and they made a statement that they could possibly crush anyone standing in their way. But we should not forget that the toughest part is yet to come.

Title holders France are next on the odds list. Mbappe was scary against Poland, leaving everyone speechless. Olivier Giroud is not just a great sidekick, but also the all-time leading scorer of his country (he surpassed Thiery Henry recently).

Third-favourite Argentina was in danger in the second half against Australia, but they managed to qualify for the next phase. Lionel Messi was again present for his teammates, proving that he plays for the team rather than expecting the team to play for him. Click on the list for more details. 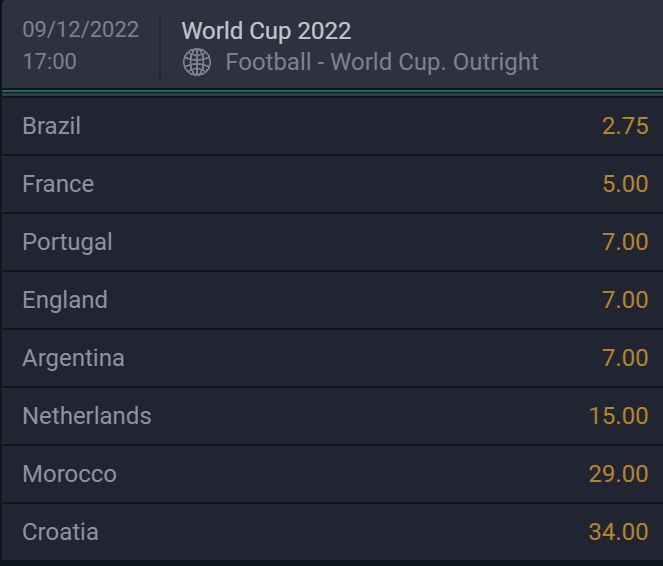 Kylian Mbappe continues to perform magnificently in Doha. He has already scored five times at ease, meaning that his only limit is the sky. It would be very difficult for anyone to follow up on his numbers, as he is ready to win every collective and individual title. With five goals to his name, he has two goals more than those who are following him and thus he tops the odds list. Out of those following with three goals, Richarlison is the second favourite and Lionel Messi is third on the list (just like his Argentina).

The truth is that “Pulga” is trying his best to achieve his ultimate goal, winning the World Cup. He does not care who scores the goal. The important part is that the team is winning, That being said, it is equally as true that the rest of the team supports him and has the quality to feed him. He is the spearhead of the most fierce team of the tournament, with everyone around him being a potential assister.

Honourable mentions are Olivier Giroud and Goncalo Ramos both on high odds. The Milan forward gave his team the solution once again, as he scored the first French goal against Poland. Ramos was magnificent in the 6-1 blowout win against Switzerland, leaving Fernando Santos with a huge dilemma.

Top scorers in the World Cup so far:

We see some similar faces as we examine the Golden Ball list, but there are also differences that spice up the conversation. Mbappe and Messi top this list as well. They are the undeniable leaders of their teams and the two players who have played the best football so far in the tournament. Third-favourite Neymar needs just one goal to reach Pele’s goalscoring record of 77 national team goals. He is more mature than ever, scoring is not his number-one priority and he is a true leader for Brazil. 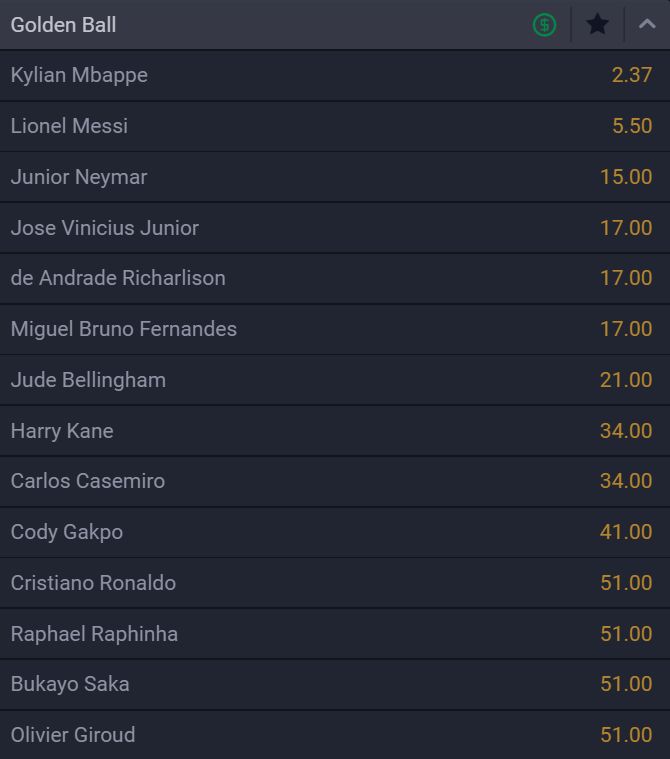