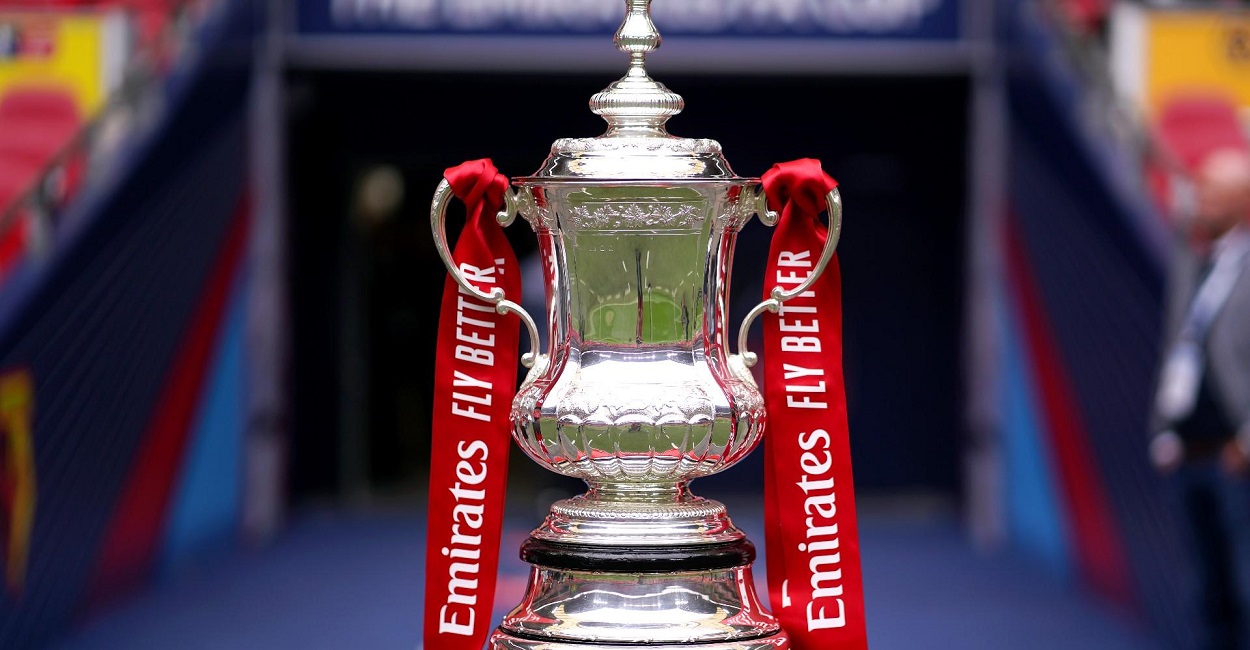 The oldest football competition in the world, the FA Cup… It’s been more than 150 years since the 11th of November 1871, when Jarvis Kenrick of Clapham Rovers scored the first goal in the FA Cup, the first goal ever in an official football match. The Cup is not just a staple in the English football calendar. It is a favourite among bettors. But how different is it to bet on the FA Cup in comparison to the Premier League, for example? Is there a winning way? Is there a perfect FA Cup betting strategy? In this article, we will answer these questions and show you why betting on the FA Cup (and on most Cup competitions) can be even more profitable than doing so in league games.

How are FA Cup matches different

The main differences between FA Cup and League matches are the following:
• In FA Cup games, teams from all divisions of English football play against each other. This makes it harder to predict a winner or how much action we can expect in the game.
• The teams may not have played each other before so there is no prior form to help you determine the outcome.
• FA Cup games will lead to a re-match in case of a draw. A second draw leads to extra time and a penalty shootout.

All these factors should be calculated when placing an FA Cup bet. But these are just the format dissimilarities. There are other major key elements that need to be taken into account.

Upsets are frequent in the FA Cup 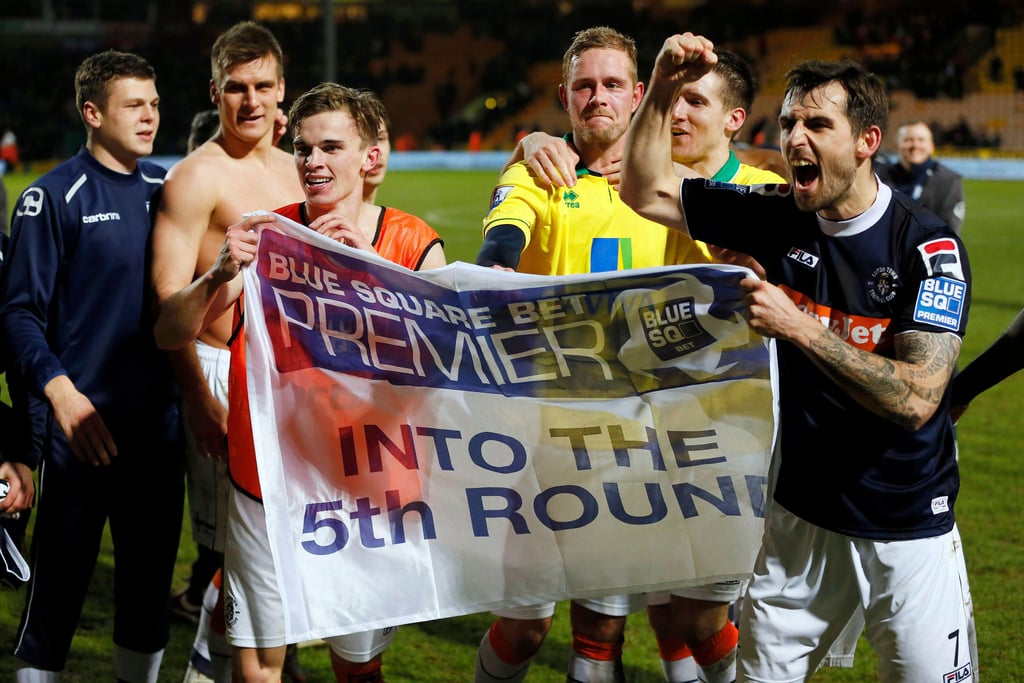 FA Cup matches often lead to unexpected results, with teams from lower divisions beating those from higher ones. This is especially true if the game is being played away and if a top team opts to rest their players or field a weaker squad due to injuries or other circumstances. It’s even more likely that an upset will happen if the team playing at home is not a top Premier League side.

To benefit from these upsets, bettors must do their research, and analyze the teams’ form and recent results, as well as any potential injury issues that may affect the match outcome. Another way to increase your chances of a successful FA Cup bet is to focus on teams from lower divisions and make sure you have an idea of their strengths and weaknesses.

Not all teams value the FA Cup the same

The FA Cup is probably one of the most prestigious competitions in England but not all teams value it the same. Some Premier League sides are more focused on the league and see the cup as an inconvenience, which will affect how they play. This means that some of the Premier League’s top-tier teams may field weaker squads against lower-division sides, which can make the game harder to predict.

In addition, teams from lower tiers may be more motivated when playing against better-known sides and could put in great performances despite being considered underdogs.

It is important to know how individual teams value the FA Cup and plan your bets accordingly. It is also worth noting that the Cup is usually a very physical competition and teams tend to play more aggressively which can lead to more yellow cards than usual.

Should you only bet on upset victories?

No, this isn’t necessarily the best way to go. Keeping in mind the possibility of upsets can be beneficial, but it’s important to know when to take a chance and when not to. Betting on favorites is also a viable option as they will usually have more quality than their opponents, although there is always the possibility of an upset.

Betting on the FA Cup can be more profitable

Because of the potential for upsets in FA Cup games, betting on these matches can actually be more profitable than betting on league matches. The favourites are often slightly better than the underdogs but the latter may have more motivation to win. This means that these teams can be a great choice for value bets, as they often offer longer odds while still having a good chance of winning.

In addition, some bookmakers will offer enhanced odds or free bets for FA Cup games which can make it even more attractive for bettors to place their money on these matches.

When betting on Cup games, the key is to do your research and be aware of how teams are likely to approach each game.

• Look at the form of both teams, especially if they haven’t played each other before.
• Pay attention to potential injury issues or any other factors that could affect the outcome.
• Take into account how each team values the FA Cup, and how they are likely to approach the match.
• Look for value bets in matches between two teams from different divisions, as these can often be more profitable.
• Be aware of any enhanced odds or free bet offers that may be available.

How do I place a bet on the FA Cup tournament matches?

To place a bet on Cup tournament matches, you need to sign up with an online bookmaker and deposit funds into your betting account. Once your account is set up, you can browse through the available markets and select the games that you want to bet on. You will then be able to choose which type of bet you would like to place and add it to your bet slip. Finally, you can enter the amount of money that you would like to stake on the game and confirm your bet.

What are some of the most memorable moments in FA Cup history?

There have been many memorable moments throughout the history of the Cup. Some of these include:
• Perhaps one of the most famous games in FA Cup history was the 1985 final between Manchester United and Everton at Wembley Stadium. It went to a thrilling extra-time period before Norman Whiteside scored the winning goal for Man Utd.
• An underdog team from the fourth tier of English football, Hereford United, managed to pull off a shock victory over top-flight side Newcastle United in 1972.
• In 1989 West Ham faced defending champions Liverpool at Anfield in a semi-final match. With the score tied at 0-0 after 90 minutes, the game went to a replay at Upton Park, which ended 3-3 after extra time. West Ham won the game on penalties and went on to face Manchester United in the final.

These are just some of the many great moments that have made the FA Cup such an exciting tournament. By following a good betting strategy, you too can experience some of the thrill and excitement of FA Cup betting.