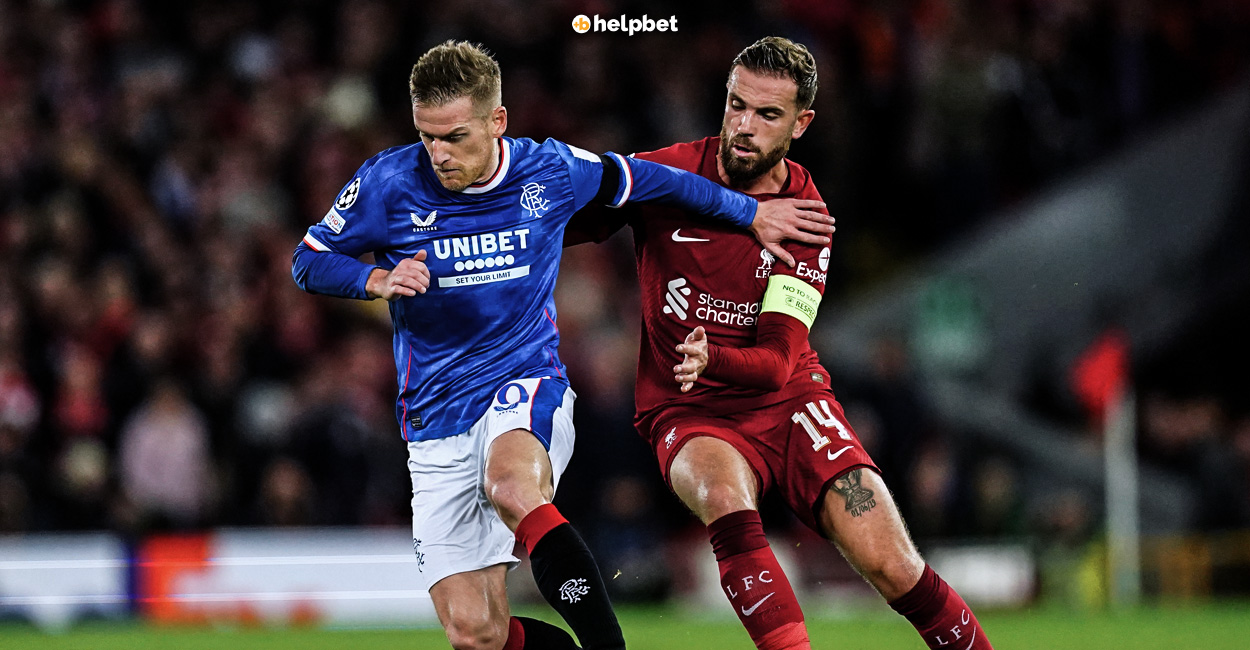 Eight nights after Liverpool beat Rangers at Anfield, the two British giants meet again, in Glasgow, for Champions League’s matchday 4. The Rangers vs Liverpool game for both parties. Liverpool want a much-needed morale boost, as they have been struggling lately, while Rangers want that win to keep their chances for qualification (at least to the Europa League) remain alive.

Three games into the Champions League group stage, Liverpool have 6 points to their name, sitting behind Napoli’s 9 points and ahead of Ajax’s 3. Rangers are yet to snatch a point.

Liverpool have been struggling and that is maybe an understatement. They have only 10 points from 8 games in England and they are sitting 14 points behind Arsenal in the Premier League standings. They have to make a quick comeback and they ought to start performing better both at home and away. In fact, they haven’t had a win, in any competition, when playing away, since May 17.

Surely Jurgen Klopp hoped that last week’s win over Rangers would be a wake-up call. But Liverpool probably forgot to set the alarm, as they lost (yet again) to Arsenal in the Premier League.

Rangers, on the other hand, remain without a point in an exceptionally hard Group A, but they are doing okay in the Scottish Premiership. They bounced back after losing at Anfield, with a 4-0 win over St Mirren. Nine matches into the season, they are second, two points behind Celtic. Their only loss was in the Old Firm, a tough-to-swallow 4-0, while their only draw came against Hibernian, in Edinburgh, when they got equalised in injury time, and while two men short.