Geri Halliwell is Bringing the F1 some… Spice! 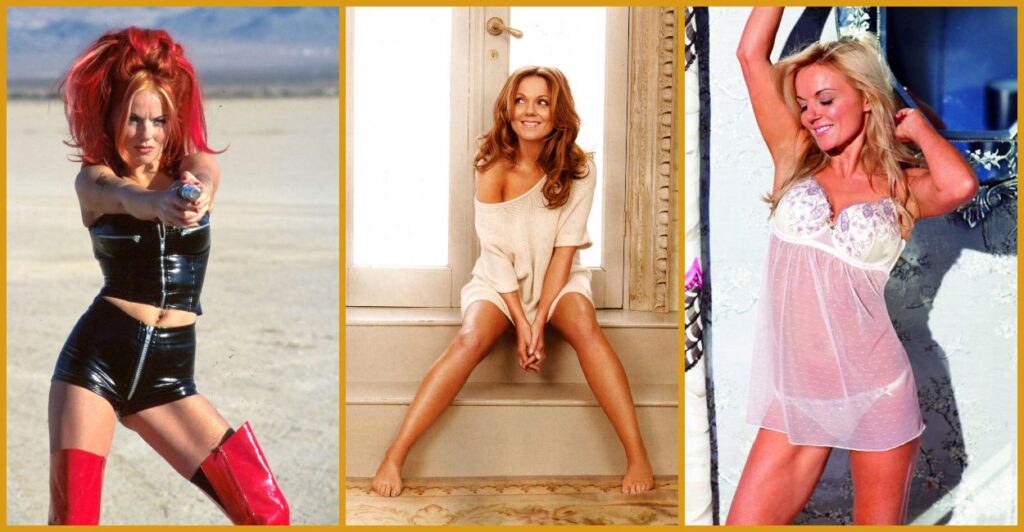 Formula One is known for its fast pace, high-class superfans, and the drivers’ hot wives and girlfriends. We’ve seen dozens of sexy WAGs through the years. Cora Schumacher, Anna Rafaela Bassi, Jessica Mitsibata, and Nicole Scheringer are just a few of them. But this time, the most stunning one isn’t a driver’s significant other, the one of Christian Horner, Red Bull’s Team Principal. And she’s no one other than former Spice Girl Geri Halliwell, who’s bringing some… spice to the Championship. With the obligatory pun out of the way, let’s remember Ginger Spice and meet today’s Mrs Horner.

Geraldine Estelle Halliwell was born in 1972 in Watford to a Spanish mother and an English-Swedish father of “a bit of a French descent”. After working for a few years as a glamour model, she rose to fame as a Spice Girls member. During the 1990s, Ginger Spice and her bandmates sold over 100 million records worldwide, becoming a global phenomenon.

The Spice Girls slogan, “girl power”, is most closely associated with Geri and her famous Union Jack dress that she rocked during the 1997 Brit Awards. This very dress became an enduring symbol for women in Britain and she has worn different versions of it during the years. 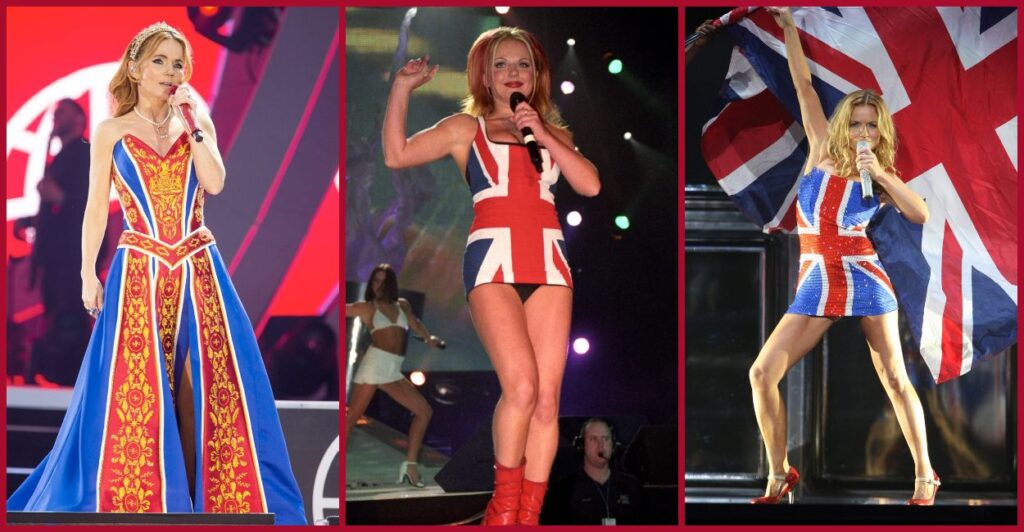 A few years ago Mel B claimed she and Geri had a one-year-long relationship during the Spice Girls’ heyday. Geri immediately issued a statement, saying that none of that is true and Scary Spice’s comments hurt her family.

Geri Halliwell gave birth to her first daughter, Bluebell Madonna, in 2006. Screenwriter Sacha Gervasi is the father, while former Spice Girls Victoria Beckham and Emma Bunton are the godmothers. Geri started dating Christian Horner, Red Bull Racing’s team principal in 2014. They were married on 15 May 2015. She will certainly be seen in the Red Bull quarters on at least a couple of races during the Formula One 2022 season. 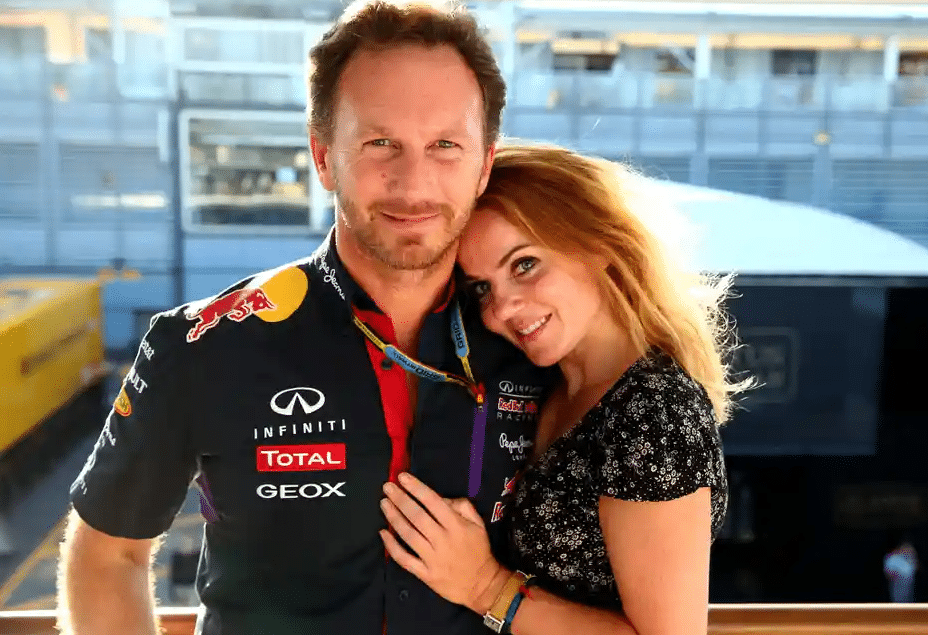 Geri Horner, as she goes by since her marriage, is an avid football fan and an outspoken Watford FC supporter. 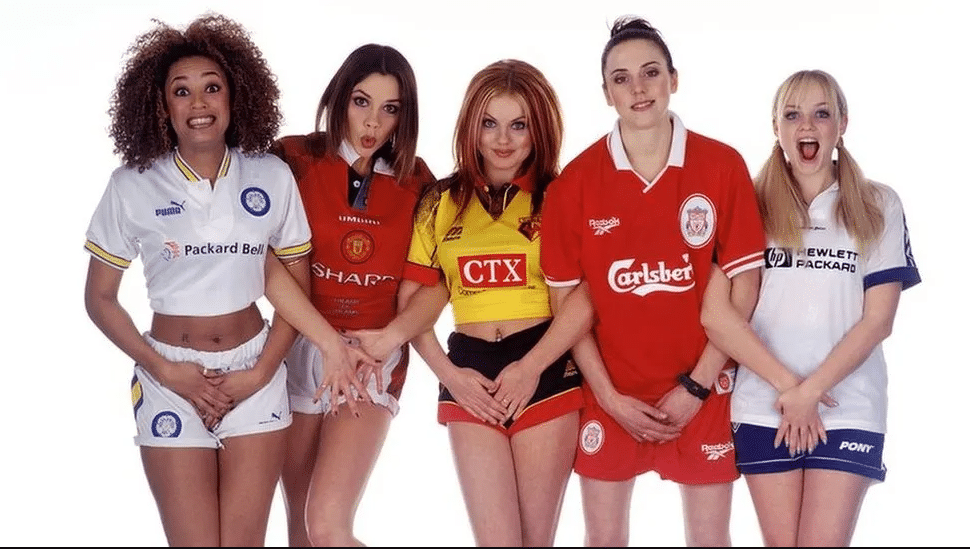