You won’t mind if this ref sends you off! 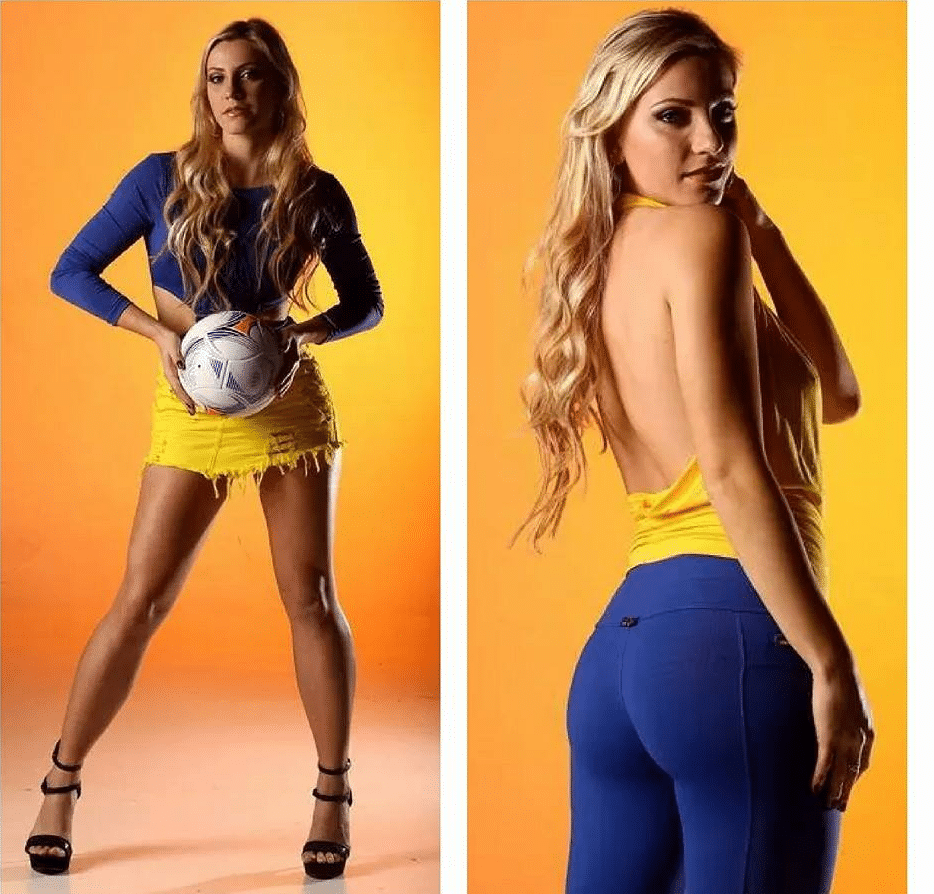 If you’re a football referee you can anticipate hostile crowds. Unless you’ve a certain rock-star quality, like Pierluigi Collina, or a physique like Fernanda Colombo’s. She’s probably the only ref you won’t be mad of if she sends you off. 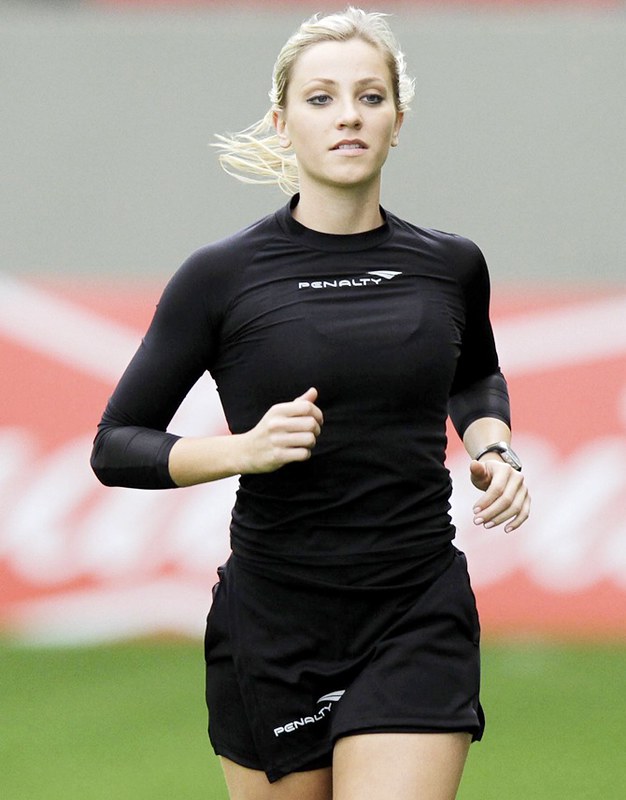 Fernanda Colombo Uliana, a former model who grew up loving football (like most Brazilians) and tried to play herself in a high level, but it was officiating that made her famous. She quickly climbed the ranks and reached the highest flight of the league pyramid before she turned 26.

Now, age 31, she has given up refereeing and is working as a football analyst for Globo Network. 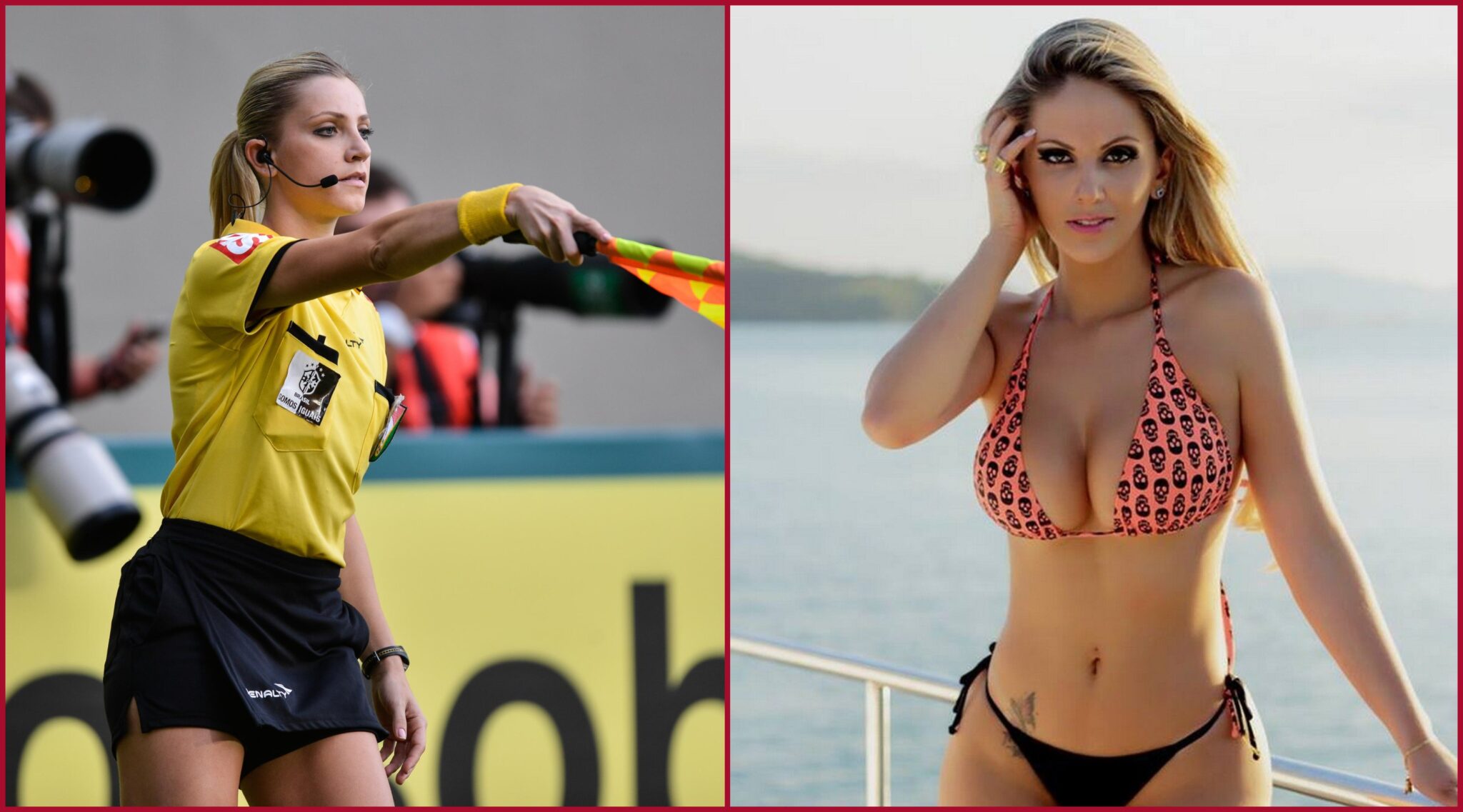 She is married to fellow referee Sandro Meira. 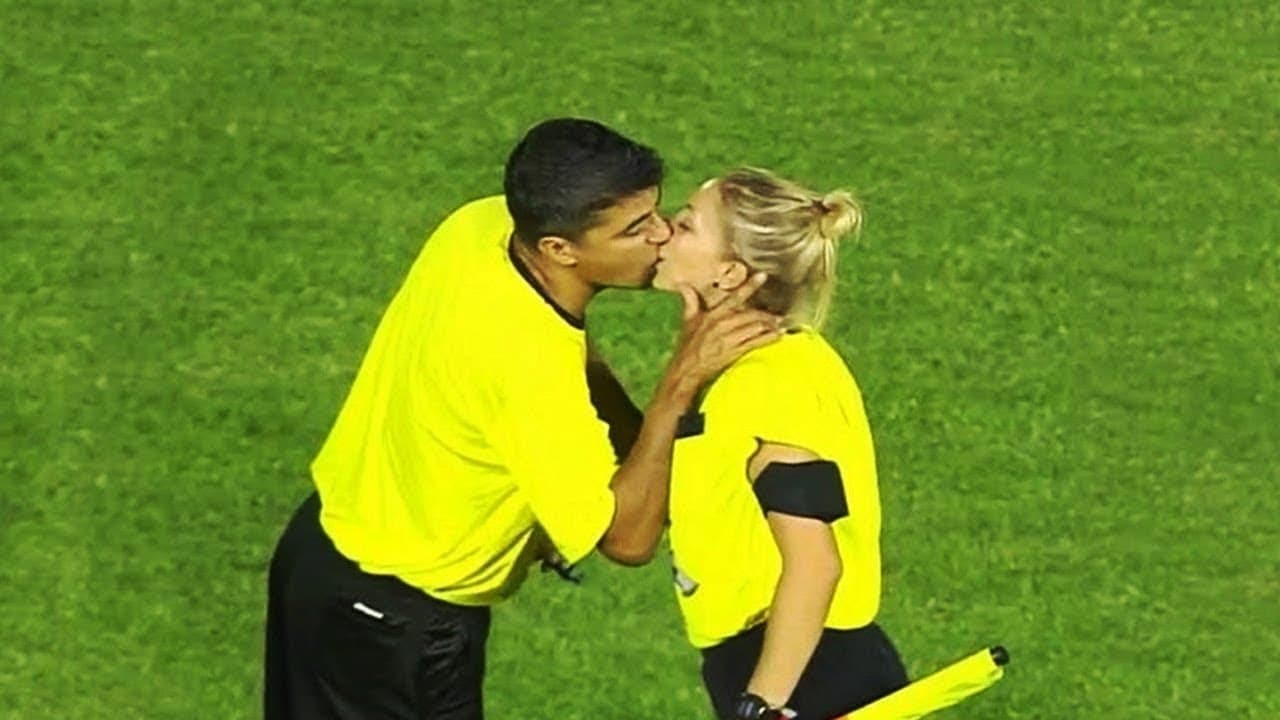