The 10 Hottest Tennis Players in this year’s US Open 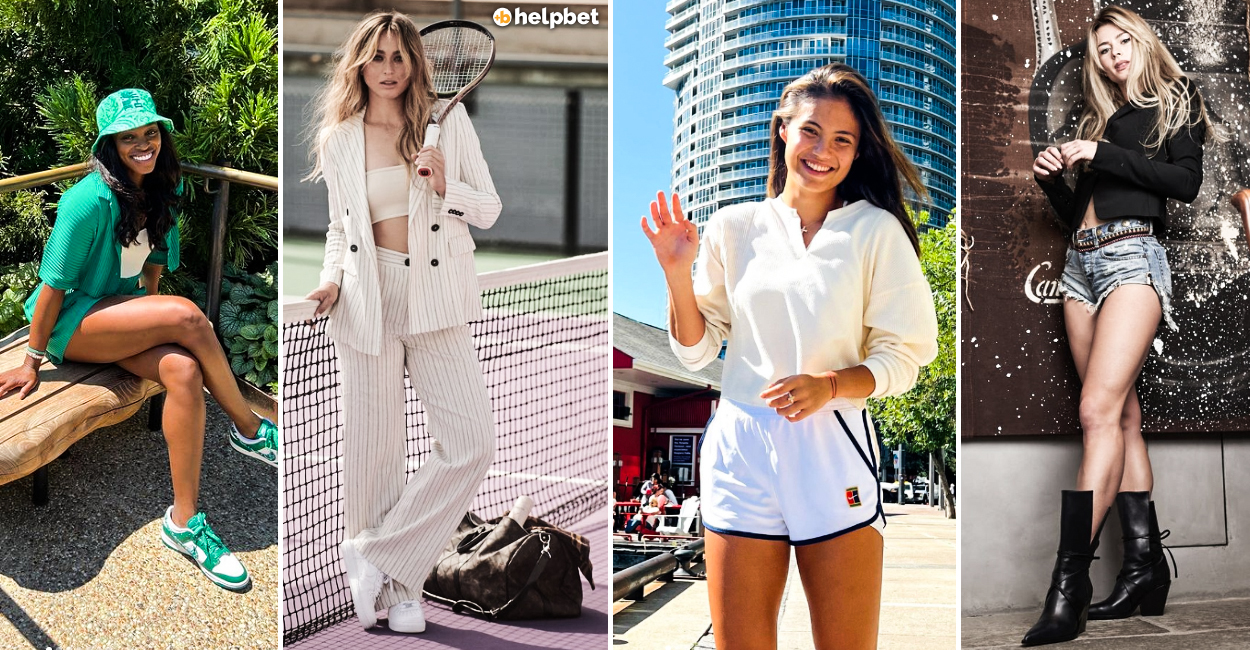 The 2022 US Open is about to begin and all eyes are turning to Flashing Meadows for the last Grand Slam tournament of the season. The best tennis players will be there (okay, Novak Djokovic will miss the US Open). But wait, there’s more. The same stands for the hottest female tennis players of 2022.

Helpbet follows the tournament from the first serve till the final, on 11 September and brings you the 10 hottest tennis players in this year’s US Open. Who is your favourite and what would your ranking be?

Born in Croatia but representing the USA since 2013, Bernarda Pera reached the top-50 of the WTA rankings for the first time in her career, just a few days ago. The 27-year-old has twice reached the second round of the US Open and wants to do the same this year. Apart from being one of the best players in the world, she has turned a few heads for her looks. She is far from being single since she is in a relationship with basketball player Kristijan Krajina. 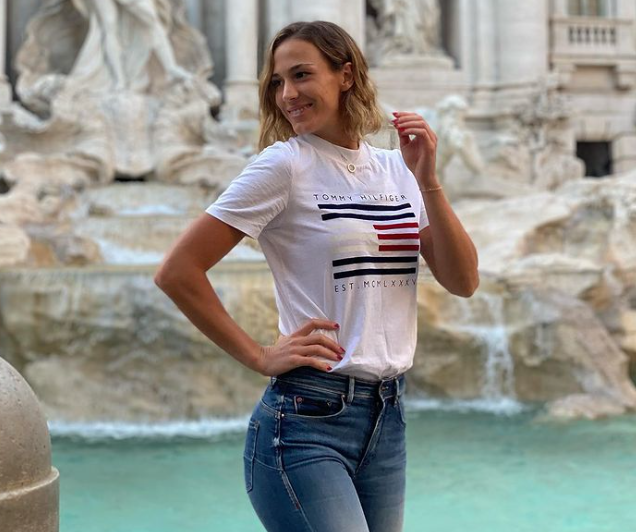 From one Croatian to another, we are focusing on Donna Vekic. The former No. 19 in the world has seen a decline in her career, but she remains as stunning as ever. When she was in a relationship with tennis player Stan Wawrinka, a huge scandal was sparked when Kick Kyrgios accused her on live TV for cheating on the Swiss with his mate, Thanasi Kokkinakis. 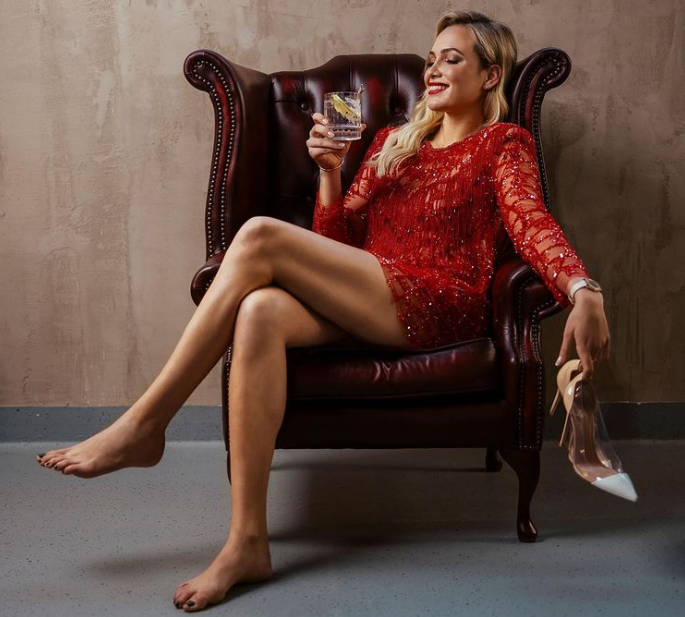 On 18 April 2022, Magdalena Fręch reached her best singles ranking of world No. 86 and introduced herself to a wider public. The Polish tennis player is known for her gorgeous blue eyes and her big smile. A 2021 US Open semi-finalist, Aryna Sabalenka has one of the most incredible bodies out of the girls on the tour. Her nickname is “The Tiger” and she has a tiger tattoo on her arm. 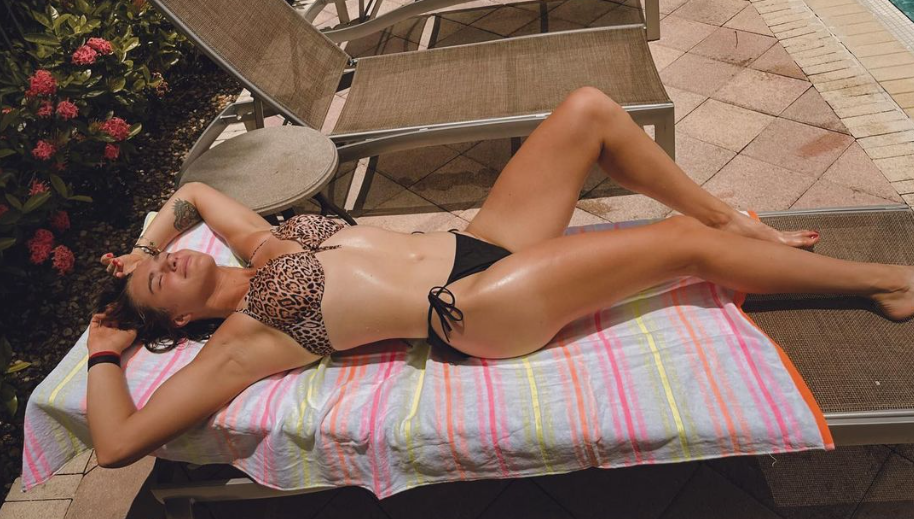 French tennis player Alizé Cornet is a late bloomer. At the age of 32, she reached the QF of a major tournament for the first time in this year’s Australian Open. She used to date her compatriot, Gaël Monfils, who is now married to Ukrainian tennis star Elina Svitolina. 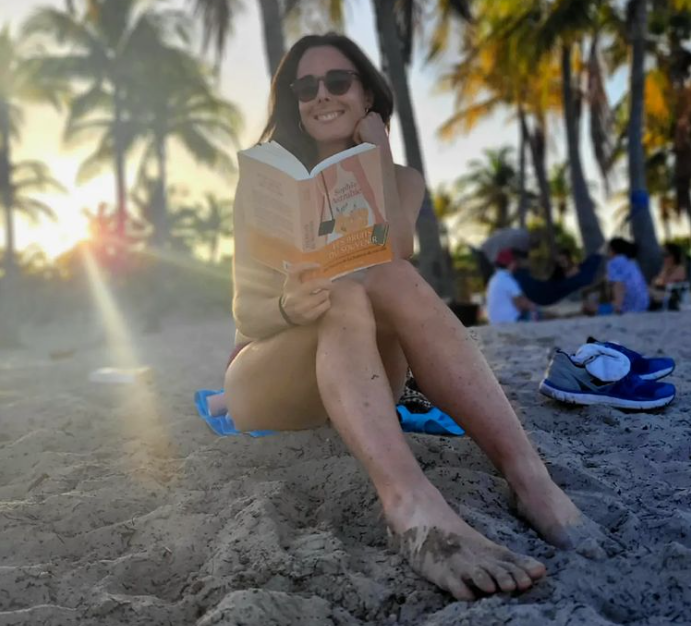 Sorana Cirstea has had a lengthy career. She is a top-50 player for almost 15 years, but she has never reached a Grand Slam semi-final. She is famous for keeping her personal life secret, and there have never really been any major rumours about her relationships. 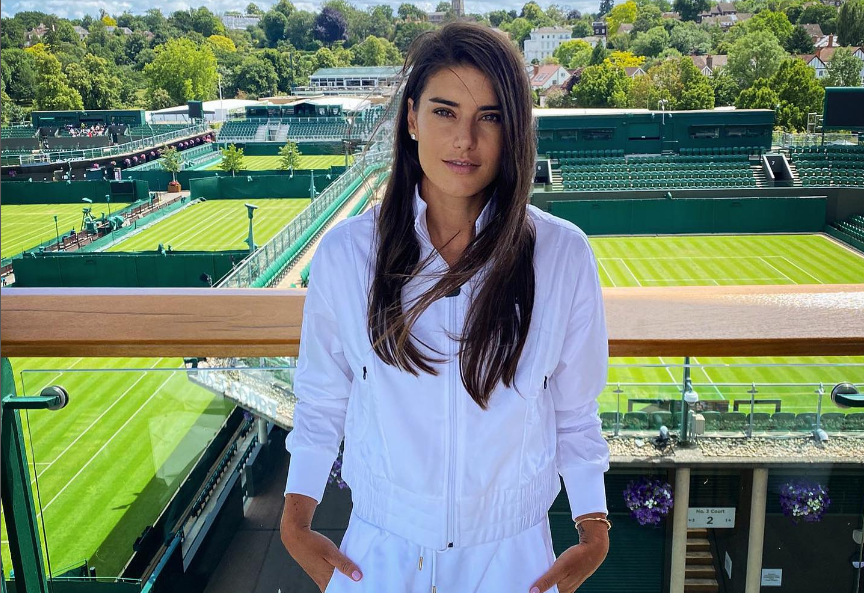 Sloane Stephens shook the world when she won the 2017 US Open. The American media described her then as “the most stunning smile to ever win a major trophy”. After breaking up with tennis player Jack Sock, she began a relationship with US footballer Jozy Altidore, whom she married earlier this year in Florida. 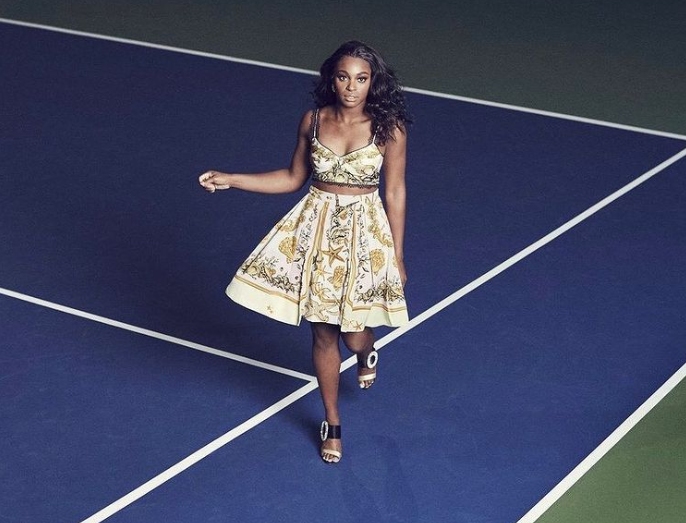 Paula Badosa probably makes more as a model and fashion designer than as a pro tennis player. She promotes her brand, Giomila, via Instagram, where she has 638,000 followers. 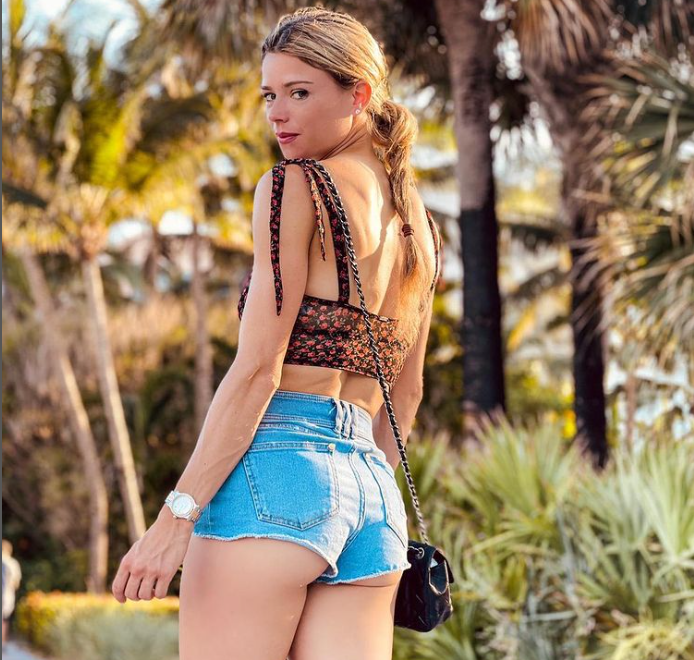 When both your parents are models, when you were born in Manhattan and raised in Barcelona, and when you are 1.80m with a killer body, you can’t miss the top three of such a list. When she was a child she aspired to be a model, following her parents’ path, but tennis won her over. Since 2021, Badosa has been in a relationship with Cuban model and actor Juan Betancourt. Last year’s US Open Champion, Emma Raducanu, looks like she came out of a mad scientist’s lab, who tried to create the most exotic woman ever. Born in Canada to a Romanian dad and a Chinese mom (and raised in Bromley, England), she’s in a… highly competitive relationship, as she is dating reigning MotoGP Champion Fabio Quartararo. 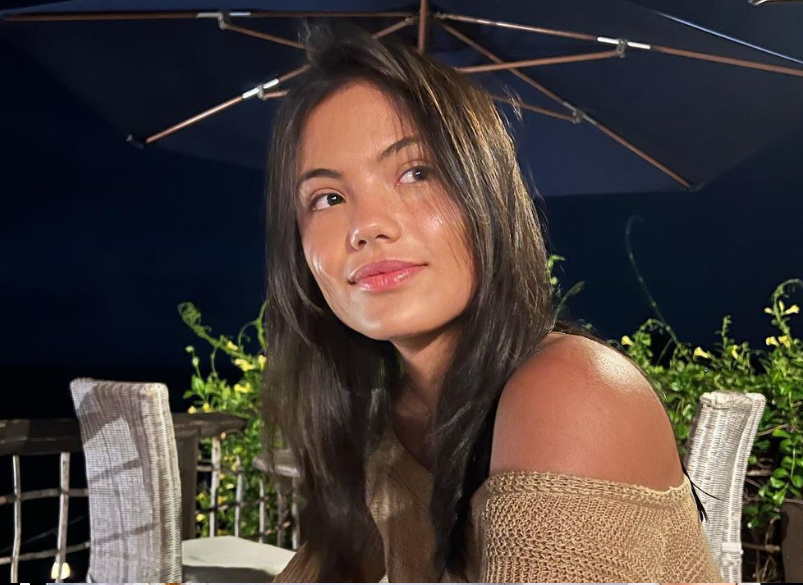