How Vlahovic’s move to Juventus involved a love triangle! 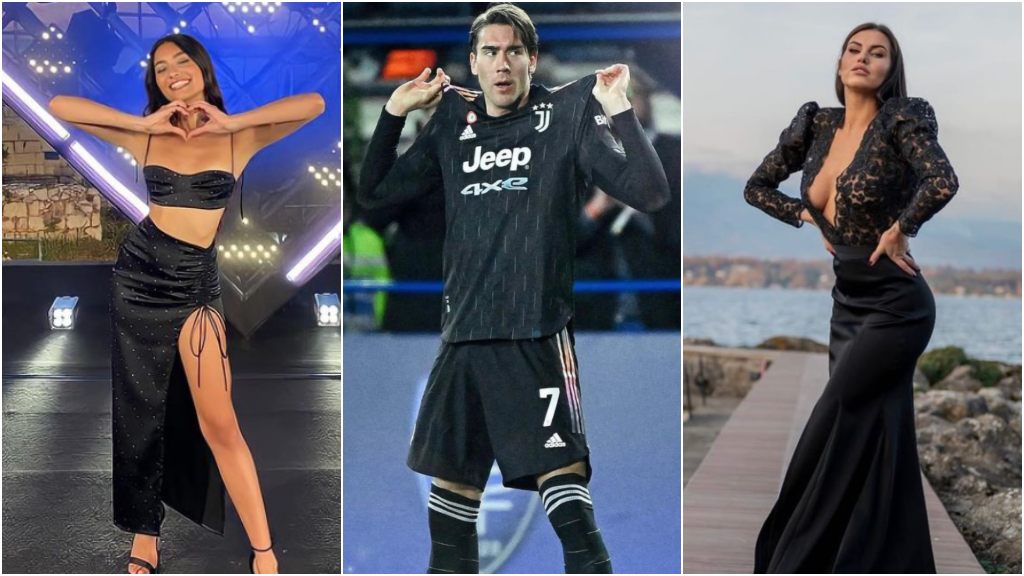 Dusan Vlahovic’s transfer from Fiorentina to Juventus this past January was an eventful one. He elected to follow a path many Fiorentina players have in the past four decades. Roberto Baggio, Chiellini, Bojinov, Cuadrado, Bernardeschi, Felipe Melo, Mutu, Enrico Chiesa, they’ve all moved from the Viola to Juventus, a team hated like no other in Florence. Juventus have shown they can have pretty much any Fiorentina player they fancy. Anyone but Gabriel Batistuta. A Fiorentina soldier for life would never break the hearts of the fans like that.

Dusan Vlahovic is now a Juventus player and the fans threaten his life. “Your guard won’t be able to save you. You’re dead meat”, read a banner hung opposite his old house in Florence. Fiorentina fans hate Juventus with a passion. There’s probably just one fanbase more vocal in their hate towards Juve. That is of course the Napoli fans. And at the time, Vlahovic was dating a Napoli fan.

It’s either Juventus or me

Vlahovic was reportedly dating Italian Tik Tok Mariasole Pollio. The 18-year old actress rose to fame during the past few months, earning nearly 2 million Tik Tok followers. She wasn’t shy of telling her boyfriend how she felt about his move to Juventus. “It’s either Juventus or me”. The choice was seemingly easy for Vlahovic. He chose a move to Juve. 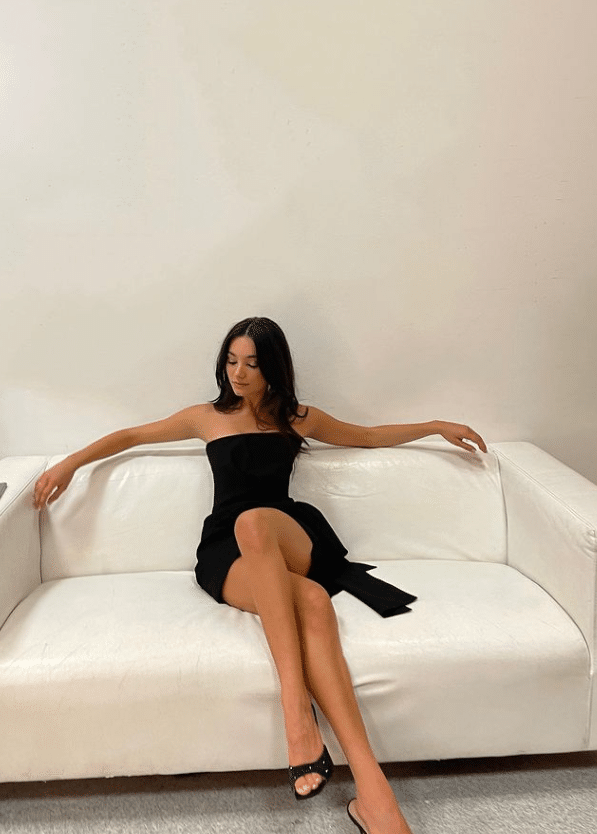 Vlahovic and the “Italian Megan Fox”

It wasn’t long before Vlahovic found himself a new girlfriend. This time it is model Carolina Stramare, Miss Italia 2019 pageant winner. The 23-year old model is nicknamed the “Italian Megan Fox” and for the past two seasons has worked as a sports news presenter for Helbiz Live. 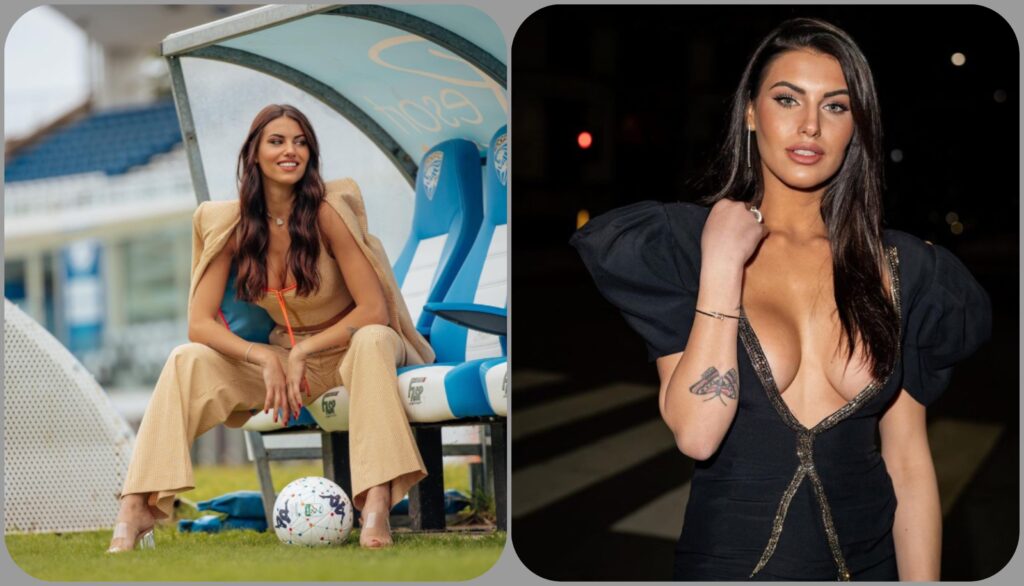