Arsenal vs Newcastle Predictions: Did Bookmakers Make a Mistake? 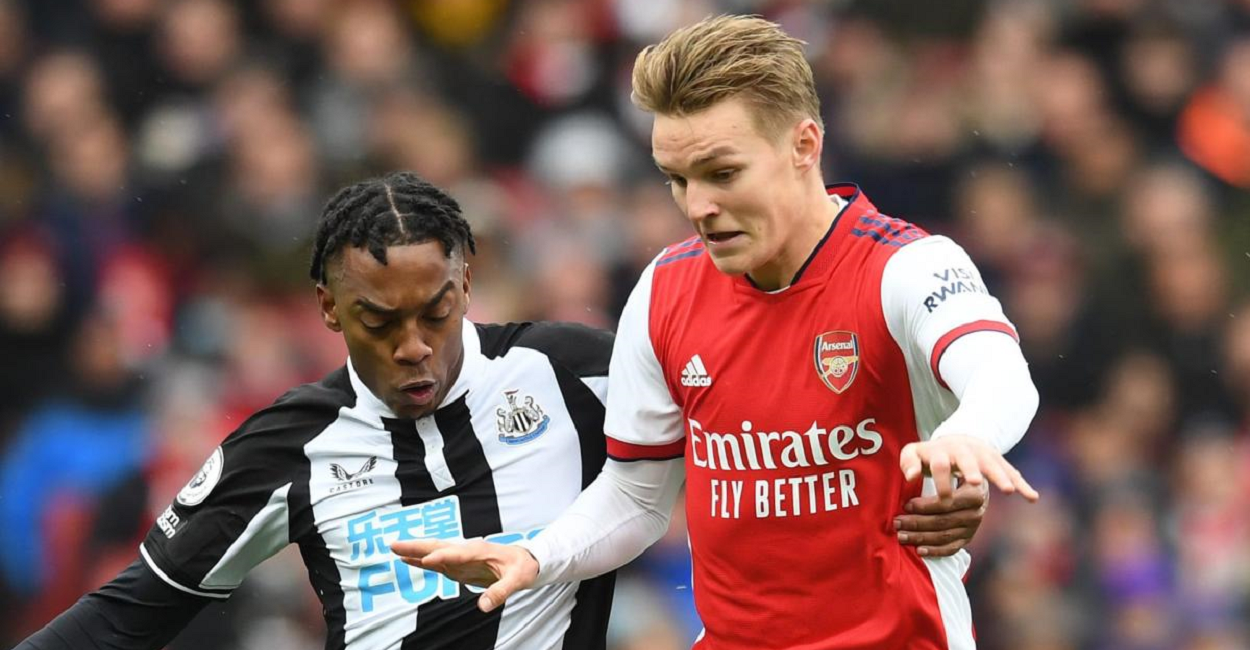 It is a common topic among bettors. Trying to find that bookmaker’s mistake. But do bookies make mistakes? Well, this is a long discussion. For sure they always have the upper hand, and especially when it comes to the most popular sports and competitions, such as the Premier League. I hate saying that a betting site made a mistake when publishing odds. You will hear me say that I disagree with a particular set. And this is exactly how I feel about the odds of this Arsenal vs Newcastle game.

It is rare that the highest-profile game of the day is the one that has the bigger betting value. But it is the way people have approached this match that has affected the odds and I believe this will be in our favour.

Take a look at the Premier League stats. What do you see in regard to this Arsenal vs Newcastle game? Sure, first Arsenal host third Newcastle. But look a little closer. We are talking about the top two defences in the league. Arsenal concede 0.88 goals per match. Newcastle allow even less, 0.65 to be exact.

And yet you see the odds and the over 2.5 goals option is the favourite. By a margin. I understand. You have two teams with talented attackers. Two teams that score with relative ease. But this is not what leads them to success. It is their defence that sets them apart. And it’s their defence I’m going to trust today. And their coaches. Both Mikel Arteta and Eddie Howe have prove to be master tacticians and they know that today they have to be careful and primarily focus on not letting opponents play their game.

So today I am expecting a match so boring it gets fascinating. If I were to bet on any result, that would be a scoreless tie. But I’m not so bold. I will go with a wager on under 2.0 goals on Arsenal vs Newcastle. For those who are newer on Asian betting, this practically means that if a maximum of 1 goal is scored then we win our bet, if three or more are scored, it is lost, but if there are exactly two goals, then the wager is voided and we get our starting bet back.