Boxing Day Predictions: It should only restart at Christmas 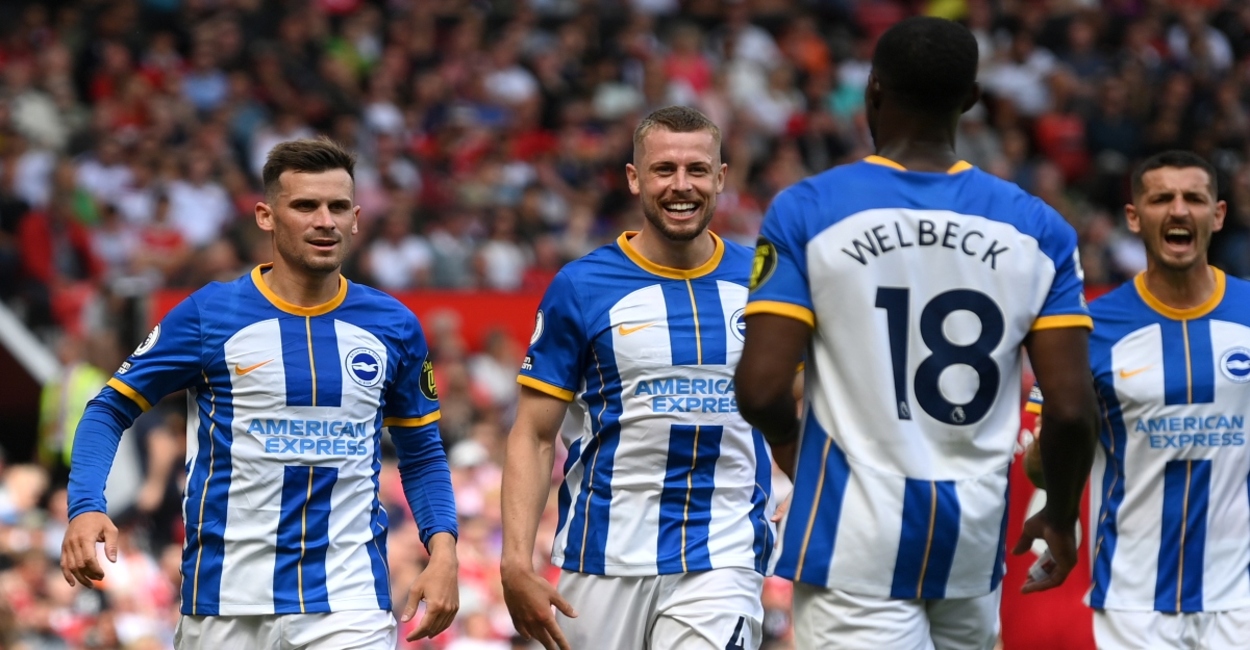 Premier League football is back after one and a half months, ready to present the main course of club football. This day is one of the busiest in English Football, with action in every major championship. These are my festive Boxing Day predictions in a mini-analysis below.

St Mary’s will host a clash between two teams that would love to return to their winning ways. Southampton vs Brighton. The Saints beat Lincoln 2-1 in the EFL Cup last week and want a fresh restart with Nathan Jones at the wheels. They went on the World Cup break facing three consecutive defeats, but now Hassenhult belongs in the past. Their 19th position in the Premier League table means that the chance against an unstable Brighton should not be missed.

The Seagulls faced a surprising defeat against Charlton Athletic on penalties in the EFL Cup, but Roberto de Zerbi should be sure about his players’ ability to bounce back and perform well. The team had eight players participate in the World Cup, but only Alexis MacAlister is unavailable, due to his involvement in the final last Sunday.

Both managers would not like to leave 2022 with a defeat, leading the game to a close call after all. They can easily find the net, but Brighton has everything they need to pass this south coast clash, at least gaining one point from it.

This London Derby is a reminder that two teams can have a vice versa season, with not so many differences on the “quality” topic. The Gunners sit pretty on the top of the table at Christmas, something that they should brag about, as in the last ten years, only Liverpool could not achieve to win the Premier League, being in the same position. Mikel Arteta’s side is on a three games winning-streak and a five points span from the other title challenger, Manchester City.

West Ham’s poor performances grow the frustration on David Moyes’s abilities once more in his career. The Hammers are currently 16th, losing their last three games in the competition, as they are unable to reach their last year’s standards. The danger of the relegation zone is one point behind.

Arsenal can not use the services of Gabriel Jesus, who picked up a serious injury in Doha with the Brazilian National team. Emile Smith Rowe is also unavailable, with Wiliam Saliba and Oleksandr Zinchenko being doubtful. Nayef Aguerd, Aaron Cresswell, Luca Scamacca and Michael Antonio are the “what ifs” for the visitor’s side, in a match where Arsenal should prevail, especially from the first half.