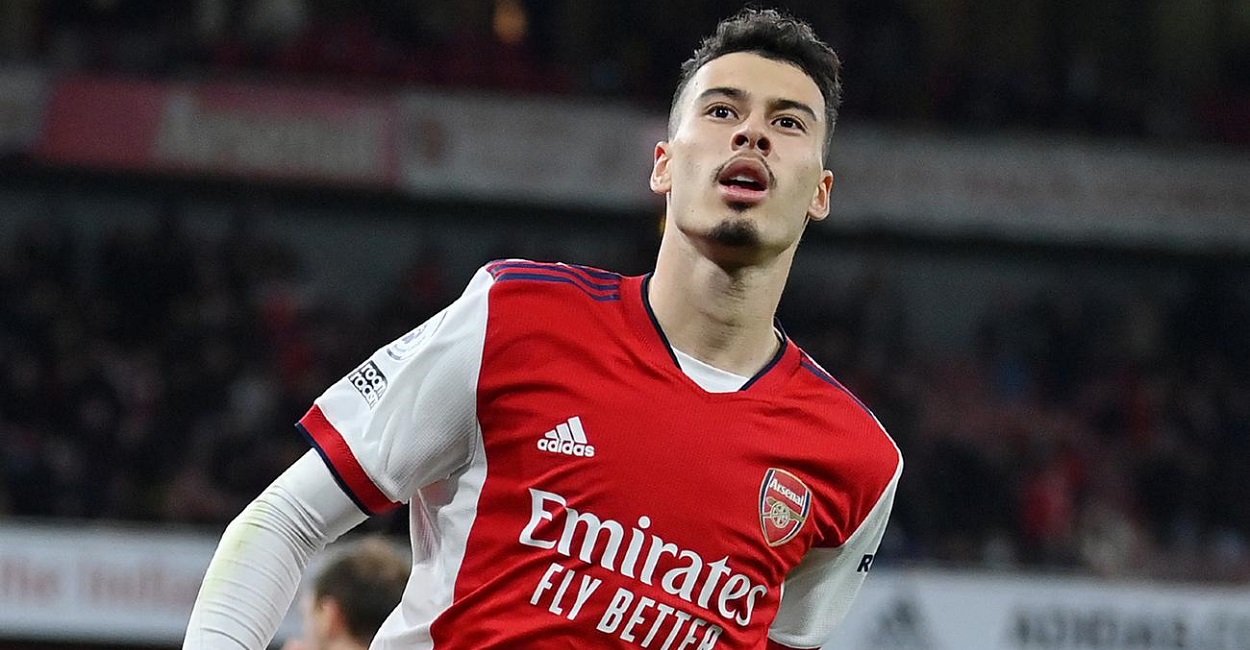 It’s the last day of the year. Some parts of the world might have already celebrated the new year already, but football doesn’t stop. Let’s see the betting opportunities on this last day of 2022. My main focus will be on Brighton vs Arsenal, but there are a couple more fixtures I’d like to also analyse.

The Gunners picked up exactly where they left off before the World Cup. They beat West Ham coming from behind and they showed that their run so far is far from an accident. Arsenal are legit and we got to give credit to Mikel Arteta. The Spanish manager is so similar to Arsene Wenger in his approach that we should have called his Arsenal success from day one. He built a team of babies, but they are blood-thirsty babies.

There is the thing with Gabriel Jesus’ injury, but there are three silver linings here. Firstly, Eddie Nketiah proves he is an accomplished striker. Secondly, most of Arsenal’s goals come from the flanks of the midfield line. Jesus’ main job was to be somewhat of an off-ball playmaker. He was pulling defenders or one-touch distributing the ball to his wingers. And thirdly, there is always the option of signing someone in the transfer period, starting tomorrow. But the real threat for the opposing defences is the trio of Martinelli, Saka, and Odegaard.

Today Arsenal are travelling to Brighton, who are the pleasant surprises of the season among with Arsenal. It is not just World Champion Alexis Mac Allistair. Trossard is in amazing form and the whole team works as a unit.

I a tough test for the league leaders in this Brighton vs Arsenal clash. But Arsenal’s passion and the fact that Brighton will be missing one of their most key players, Caicedo, leads me to backing the visiting team. The odds are amazing and it would be foolish not to do so.

Is it just that?

It is the last blog of the year. If we don’t hit some big odds bets now when will we. I will back two of the hottest goalscorers in European football to bank two or more. They don’t need much more introduction. You all know them. Erling Haaland and Robert Lewandowski. Haaland’s City host Everton, who are in miserable form, and Barcelona are facing rivals Espanyol.