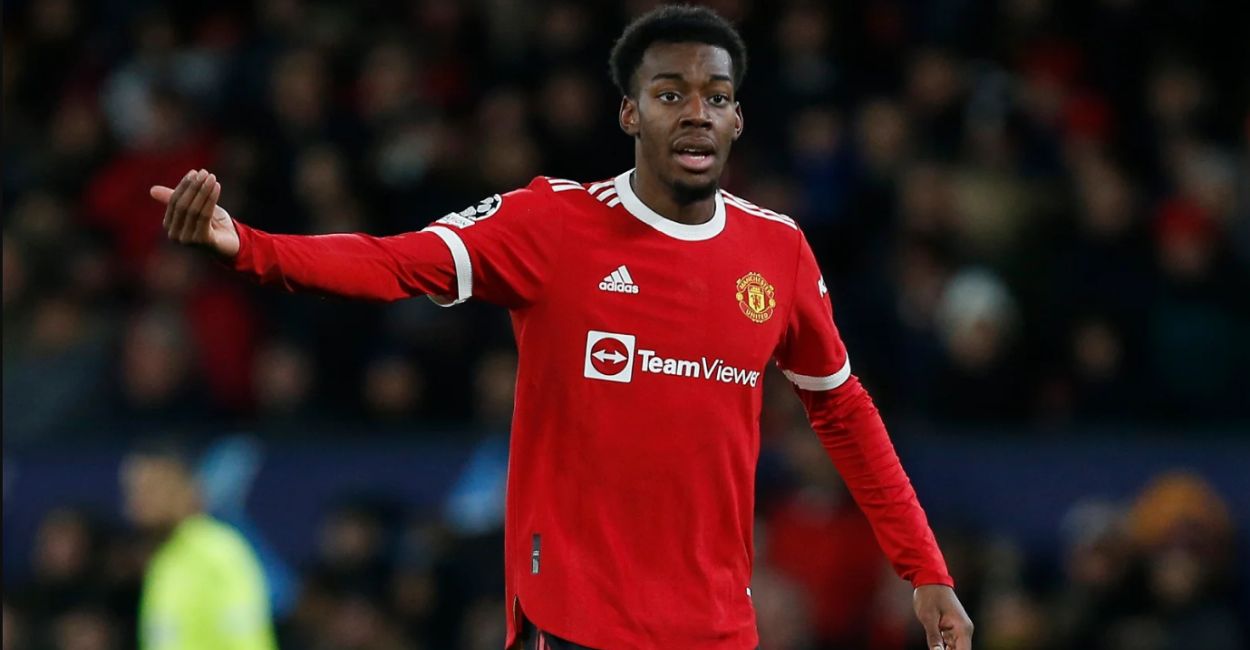 The quarter-finals of the 2022-23 EFL Cup are kicking off today and by the end of the day we will know two of the semi-finalists. Manchester United are hosting Charlton Athletic, the only non-Premier league team left, and Newcastle are facing Leicester. Both ties have clear favourites and for good reason. The odds are carefully set, so we need to adjust our way of playing in order to create some value.

Newcastle is out of the FA Cup, after the shocking loss to League One side Sheffield Wednesday. While this is far from ideal, it can actually work in Newcastle’s favour. The team will continue focusing on the Premier League, trying to get a taste of Champions League football after twenty years. At the same time, the Magpies have now only one domestic cup to hunt, the EFL Cup. While for a team like Manchester City this is not such a big deal, having won six in the past decade, a Wembley victory for Newcastle would signal the first major title for the club since 1969 and the first domestic one since 1955.

Eddie Howe knows all that and he will likely use his starters in tonight’s fixture against Leicester City. A Leicester team that is in a bad situation. They had to sweat to beat League Two side Gillingham in the FA Cup, while in the Premier League the Foxes come from three straight losses. And with the team only two points away from the relegation zone in the Premier League standings, playing in two cup competitions cannot be a priority. We will see a starting XI with plenty of bench-warmers.

I expect an easy evening for Newcastle, thus I will go the Asian Handicap way of Newcastle -1.5. This means that for my wager to be successful, the Magpies have to win by two goals or more.

Manchester United are going through a major resurgence in the past few weeks. Ever since the World Cup break, the Red Devils are playing on a top-tier level and Erik ten Hag is certainly pleased. Today his side is facing Charlton, a team that has practically locked a mid-table finish on the League One table.

United will most likely rest all of their starters. I have faith in the team’s young wingers, as they are fast and possess that quality needed to get touches in the box. Both Alejandro Garnacho and Anthony Elanga will have their chances, but I’m going with the more experienced Swedish youngster to get his name on the scoreboard today.