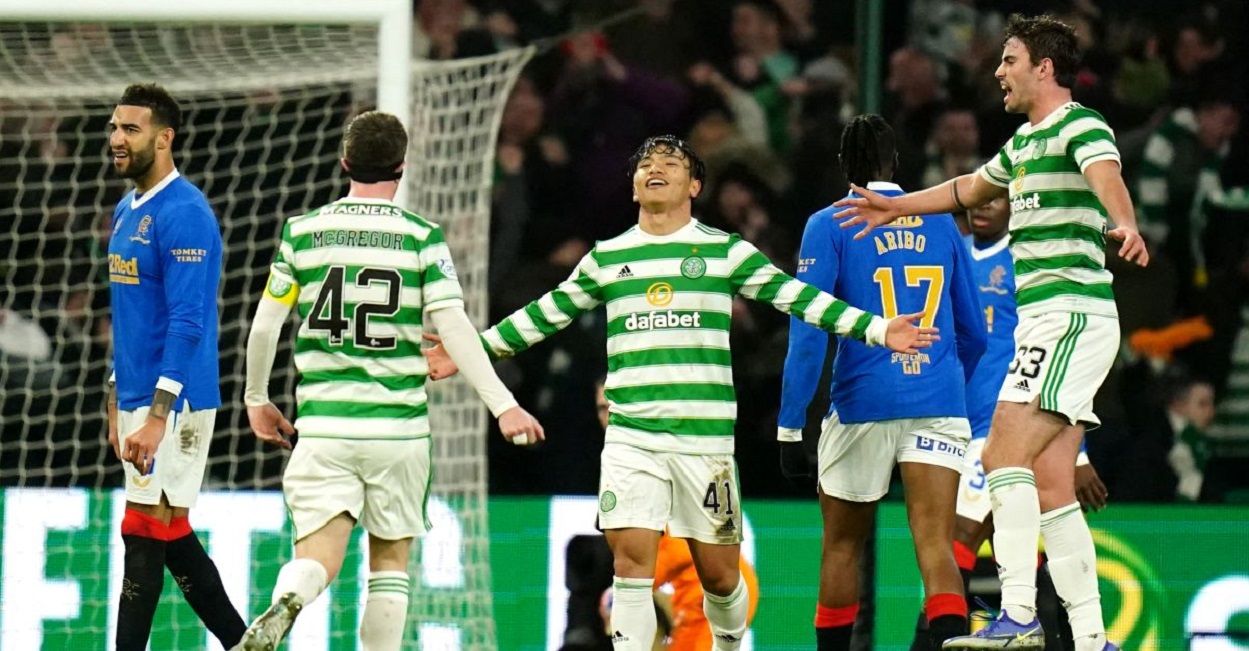 Glasgow. Home of the Mitchell Library, the School of Art, and the most notorious football derby in the world. Leagues like the Premier League, La Liga, Serie A, Ligue 1, and the Bundesliga might be considered more prestigious than the Scottish Premiership, but they don’t have their own Old Firm, a rivalry deeper than football itself. For the 83rd time, Rangers and Celtic will face each other in the first match of the new year. A match that is so much more than just a football game.

There is no derby in the world that can be compared to Rangers vs Celtic. The two biggest clubs in Scotland happen to come from the same city. And they happen to represent two ever-fighting religious and social groups. It is worth it to read about the history of this match, but we are here to discuss the game from a betting angle.

Rangers and Celtic are playing in a league of their own. This year that is more obvious than ever. The difference between the Old Firm rivals and the rest of the league is 17 points in the Scottish Premiership standings. Every lost point might be a difference-maker on the road to the title. And Celtic seems more composed to keep those bumps away. In 19 matches, the Celts have 18 wins and just one loss, to St. Mirren. As for Rangers, things have been a bit more difficult. Three draws and two defeats, between which the 4-0 loss to Celtic on the 3rd of September.

Celtic have been magnificent so far in the season. The main reason is the incredible Japanese trio of Furuhashi, Maeda, and Hatate. So important is the Japanese impact on the team, that the club just brought in two more, Yuki Kobayashi and Tomoki Iwata. There is one more Japanese player on the roster, Yosuke Ideguchi, but his Celtic stint was pretty unsuccessful and will probably be sold before the end of January.

If Celtic win today, then it is game over for the league title. Rangers are desperate, but the quality Ange Postecoglou’s team shows, the ease with which Celtic scores goals, means they should be the favourite here. The odds are really favourable. I will also go with Hatate to score. For a midfielder who finds the net so easily, the odds are criminally high. What did he do in the first Old Firm of the season, you ask? He casually scored a double…