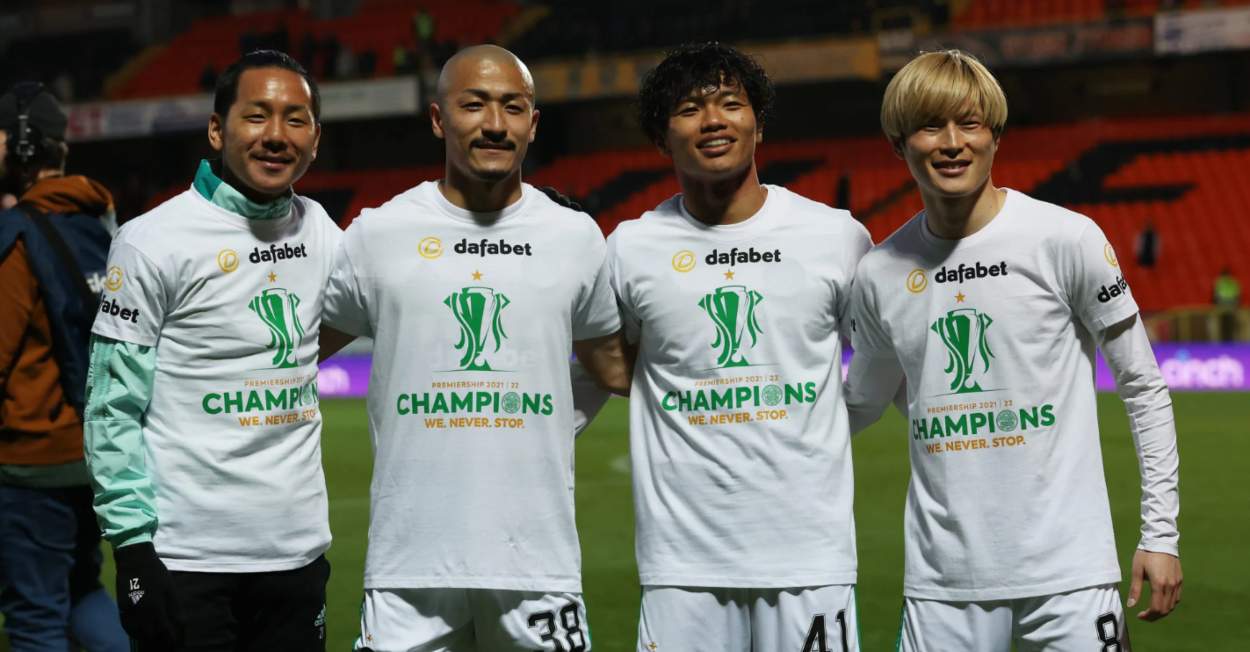 Yes, there is an important English Premier League game tonight, that between Leeds United and Manchester City. But, to be honest, I could not find any real betting value there. Thankfully, there are other options on the schedule, so today I will shift my focus to the North and bring you my Scottish Premiership Predictions.

Five days before the Old Firm, Celtic and Rangers want to remain unscathed. While Celtic’s game made my cut, Rangers’ did not. They will beat Motherwell, to remain 9 points behind their rivals in the Scottish Premiership standings, but the odds are way too low to even discuss. So let’s see which matches made the cut to feature in today’s Scottish Premiership Predictions.

It is not a secret that the Scottish Premiership is a two-tier league. Celtic and Rangers play in a league of their own, while all the rest usually compete for third place. I will start my Scottish Premiership predictions from Kilmarnock vs Aberdeen, a match between a team that will fight to avoid relegation and one that eyes the top of that second tier of the Premiership.

Aberdeen has an excellent H2H record against Kilmarnock and that is largely due to Kilmarnock’s manager, Derek McInnes. I don’t mean to disrespect coach Killie’s boss. On the contrary. McInnes was Aberdeen’s manager for 8 years and during that period Kilmarnock was his favourite opponent, beating them regularly and in any fashion.

As a matter of fact, Killie only has one victory in the last 33 games against the Dons. But this record is not the reason I will back the visiting team here. I am a strong proponent of the idea that history just cannot affect the outcome of a match. Aberdeen is a much better team, and the favourable odds here are due to special circumstances.

Yes, Aberdeen comes off three successive defeats, but each one of them can be explained. They lost to Celtic due to a McGregor goal in the 87th minute. They lost to Rangers due to a double by Scott Arfield in the 5th and 7th minute of injury time. And then they lost to St. Mirren, after being down to ten men from the 35th minute.

Kilmarnock show a naivety in their game. They had a good outing against Motherwell, when they came back from two goals down, but they overall show nothing encouraging. The odds are pretty favourable and lead me to back the visitors.

In 1984, Alphaville’s Big In Japan was the number-one hit in Europe. What does that have to do with the Scottish Premiership Predictions? Well, Celtic are cruising towards the title and three Japanese players have been vital. Reo Hatate, Daizen Maeda and Kyogo Furuhashi have scored a third of Celtic’s Premier League games this year. There is yet another Japanese in the team’s books, Yosuke Ideguchi, whose Celtic career has been plagued by injuries. He will likely be sold soon, but Yuki Kobayashi joins the club Sunday, while Tomoki Iwata is reportedly among Ange Postecoglou’s main targets this winter transfer season.

Celtic are facing Hibernian in Edinburgh today, coming off an 11-win streak and want to remain hot ahead of the Old Firm on the 2nd of January. They have a magnificent record against the Hibs, with one loss in the past 50 Premiership matches. This is half the story, though. In the past four years, Celtic have beaten Hibernian 9 times, but have drawn 6. So I won’t really mess with a bet on the winner. I just expect Celtic to score at least two, maybe more. If Hibernian also finds the net, then we can have a big scoreline.