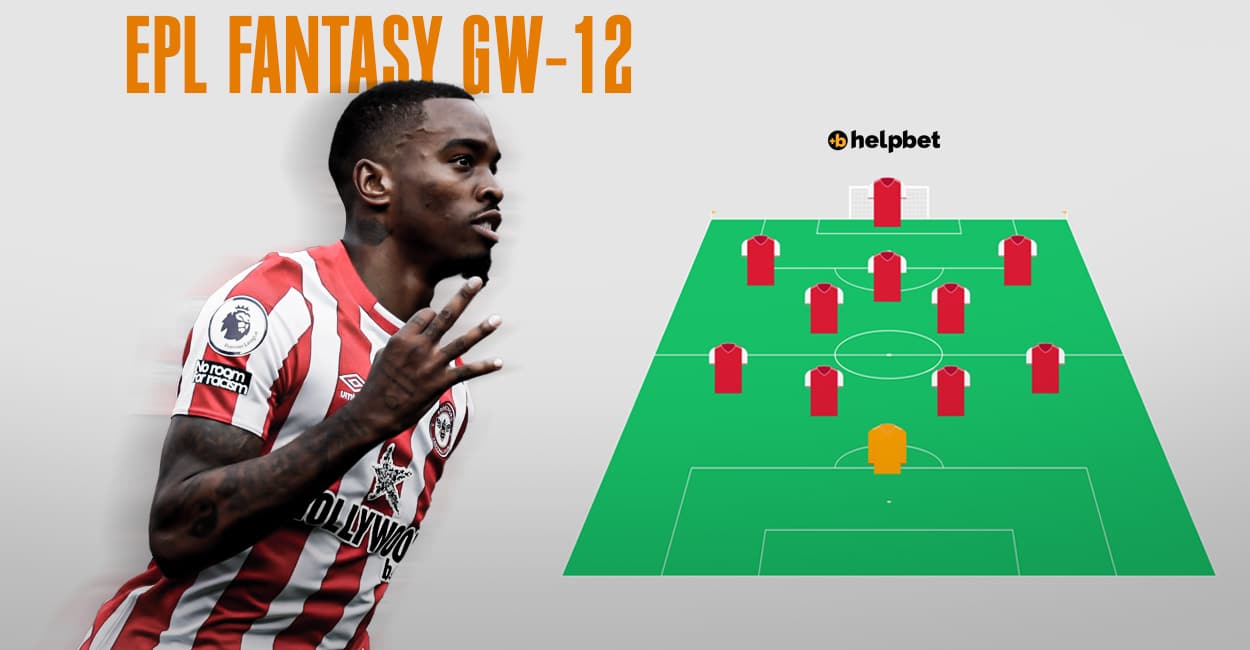 EPL Fantasy Gameweek 12 can make or break your season. The Arsenal vs Manchester City match is postponed, due to the Gunners’ international game against PSV. This means that the two clubs with the most rostered players will not take the pitch. Which makes Gameweek 12 an ideal situation to use your free hit. By doing that, you can make unlimited transfers and after the point tally is calculated, your team will return to what it looked like in Gameweek 11.

The obvious choice in this matchup is Jose Sa. The Portuguese goalkeeper has saved two penalties so far this season, and he is the highest-scoring goalkeeper (and 10th-highest scorer overall) in the game. But Wolves are criminally mediocre offensively and Guaita is significantly cheaper.

Nick Pope is the second most productive keeper in the game. And he faces an Everton team that hasn’t shown anything noteworthy. They have an issue with finishing, which proved costly in the game against Spurs.

There is a reason why Trippier is the most-owned defender in the game. Read exactly what we were saying about Nick Pope, right above. And now note that he is equally as productive on offence.

Forest have only scored one goal since September 16. Brighton are facing a great matchup and Joel Veltman is their most productive defender. Lewis Dunk is an excellent alternative as well.

TA-A is a shadow of himself this year. He missed most of the Manchester City game on Sunday, but he is expected to start against West Ham. We know what he is capable of and having only one goal and one assist so fan in the Premier League is nothing short of an anomaly.

Don’t let two mediocre weeks discourage you. The Belgian winger scores, shoots and creates. He now has a very favourable matchup against struggling Forest and he can return some major points.

Most managers who will use their free hit on EPL Fantasy Gameweek 12 will look for someone to replace Erling Haaland with. The most obvious choice (since Spurs Son and Kane have a tougher matchup) is Mohamed Salah. The Egyptian winger (listed as a midfielder in the game) comes from a game-winning goal against Manchester City and can prove to be an exceptional choice.

Andreas Pereira is Fulham’s most in-form player. He has one goal and one assist in his part two games, and he contributes in so much more categories. The game against Aston Villa is a must-win for the Cottagers.

Brentford are playing Chelsea. So what? Ivan Toney is on fire. He scores when he wants, he creates, and he hasn’t missed a single minute. He is among the choices for the captain’s armband on EPL Fantasy Gameweek 12.

Solanke is beginning to find himself. He had a goal and an assist against Fulham. He could very well do the same this time around, when Bournemouth are hosting Southampton.